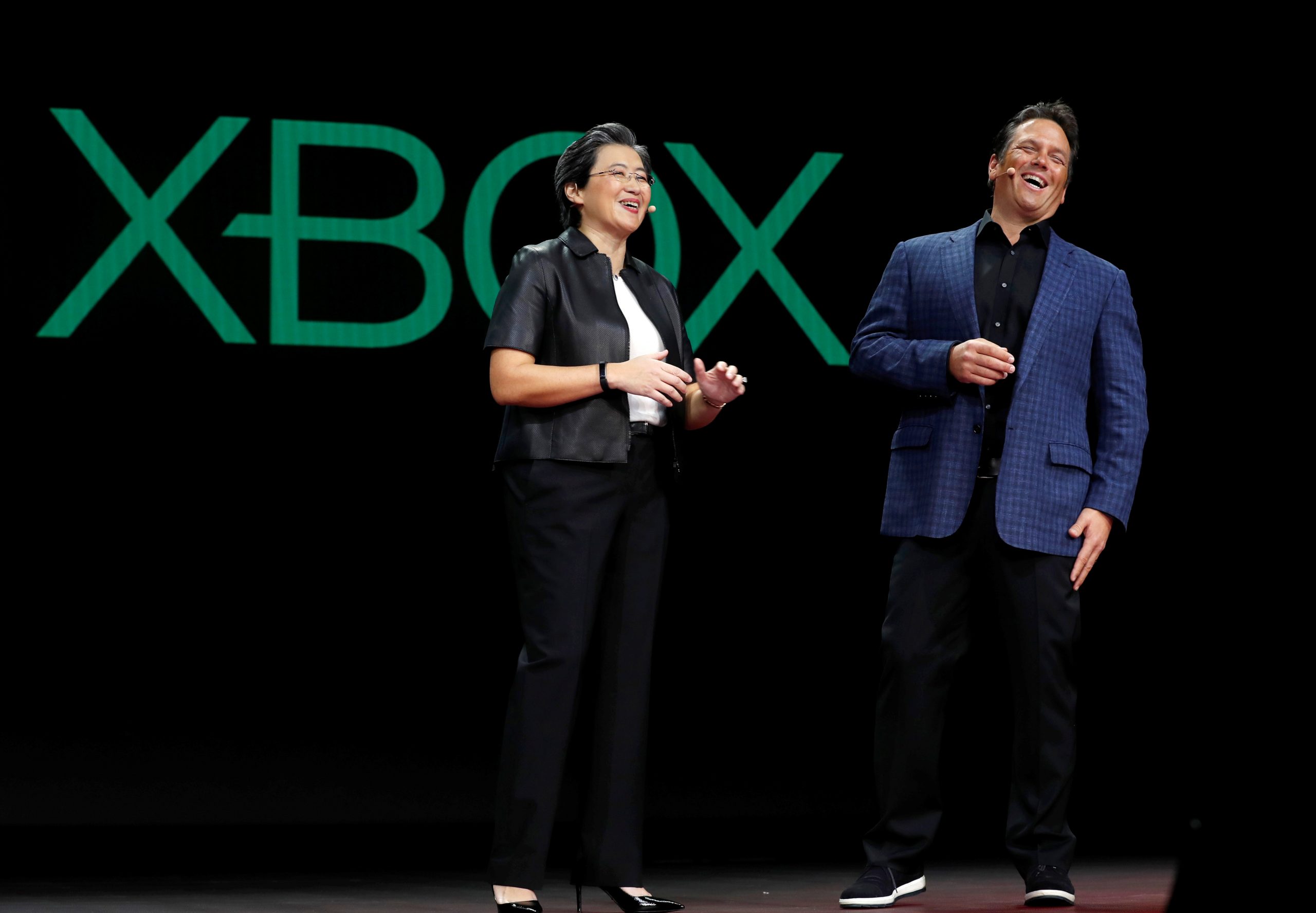 Xbox head Phil Spencer reportedly said he would recognize a union at Raven Software once Microsoft’s acquisition of Activision Blizzard is complete, according to to a recording of today’s all-hands company meeting viewed by Kotaku. QA testers at Raven earlier this week voted to unionize, becoming the first organized workers within a AAA gaming studio in North America to do so.

“Once the deal closes, we would absolutely support [an] employees’ organization that’s in place,” said Spencer. “We think it is a right of employees and something that can be a part of a relationship between a company and people who work at the company.”

Microsoft has previously said it wouldn’t “stand in the way” of unionization efforts at the game studio. “Microsoft respects Activision Blizzard employees’ right to choose whether to be represented by a labor organization and we will honor those decisions,” said the company’s corporate vice president Lisa Tanzi in an interview with the Washington Post in March.

The FTC is currently investigating Microsoft’s $69 billion acquisition of Activision Blizzard, which the agency must approve before the deal is finalized. According to The Informationthe FTC probe — which will mainly look into any anti-competitive impacts of the deal — will also focus on how it effects Activision’s current labor force, particularly workers who have lodged discrimination and harassment complaints against the company.

The Santa Monica-based videogame publisher has faced or is in the midst of addressing a number of lawsuits regarding its workplace, including one filed earlier this month by the New York City Employees Retirement System that alleges it devalued pension plans by failing to address allegations of workplace sexual discrimination and harassment. Meanwhile, both the SEC and DOJ are investigating Activision and its CEO for potential insider trading that occurred in advance of the Microsoft deal being made public.

Raven’s QA testers began unionization efforts last year after the company abruptly terminated 12 contractors. This followed long-running claims from Raven testers that they aren’t compensated as well as those in similar roles at Activision, as well as engage in “crunch” — a term for the often brutally long overtime hours many in the video game industry are expected to work in order to ship products on schedule. The company made attempts to disperse the team internally and otherwise frustrate the organizing process, ultimately without success. Overwhelmingly the vote swung in favor of unionization (19 voted for, while only three voted against). Both parties have until May 31st to file any objections; barring that, NLRB will certify the GWA union — after which point Activision will be obligate to begin negotiating a collective bargaining agreement with Raven workers, regardless of the outcome of the Microsoft merger.

Engadget has reached out to Xbox and the Game Workers Alliance for comment on Spencer’s remarks, and will update if we hear back.