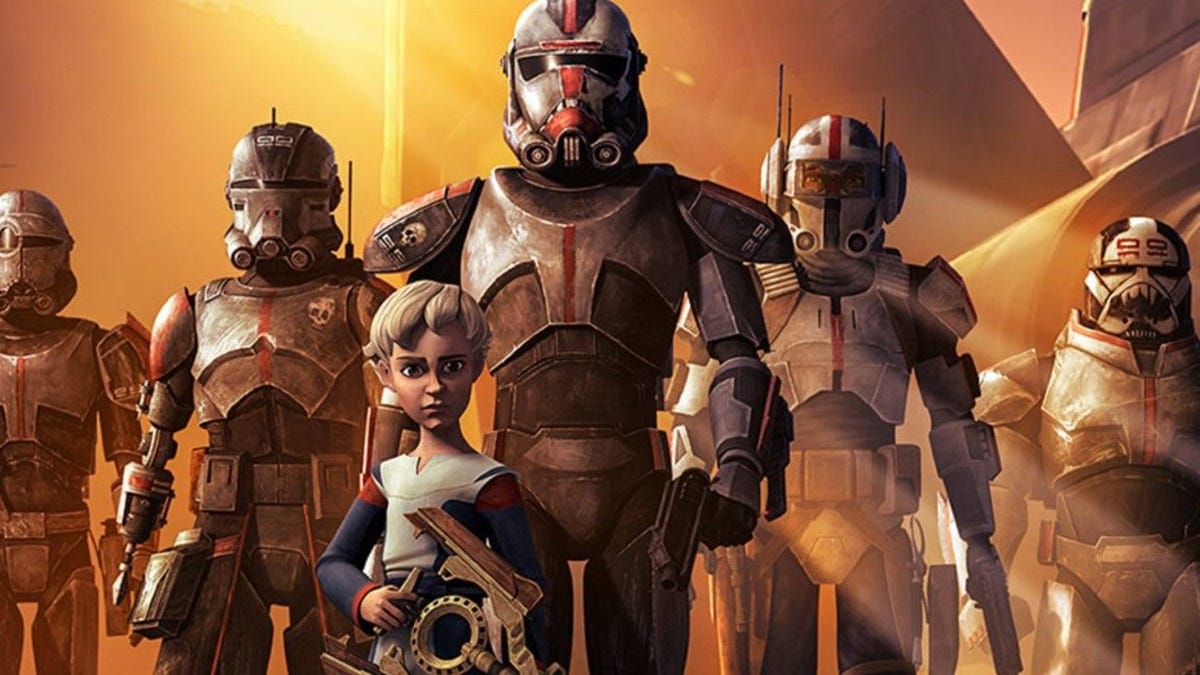 The one-two punch of Star Wars Celebrationalong with the premiere of Obi-Wan Kenobi’s first two episodes, have made for a pretty packed weekend. Even if you didn’t watch the daily livestreams of what was going on in Anaheim, it may have been a tad difficult to escape the orbit Disney and Lucasfilm‘s moon-sized IP.

Whether you’re a fan of the franchise’s ever continuing TV output, their renewed effort towards good video games, or their literature, there’s a lot of interesting things on the horizon. For many, the most exciting bit of news falls on The Mandalorian: its upcoming third season looks to have a much bigger scope in a way that eclipses the previous two outings for Din Djarin and Grogu. Perhaps that’s to be expected for the flagship of Star Wars’ new lease on life, but from the sound of things, the wait for February 2023, and the driiiiiiiip feed of information that’s surely to come, is going to feel like torture for many.

Speaking of 2023, we finally got ourselves a hard confirmation that Star Wars’ most pleasant surprise in years would be making a return. After blowing everyone away with Jedi Fallen Order in 2019, Respawn Entertainment’s managed to carve some time out of their massive schedule (that seemingly doesn’t involve Titanfall 3) to develop a sequel, Jedi Survivor. Given how great Respawn’s track record has been, and how its ending offered itself some relative narrative freedom in its time frame in between the Prequel and Original trilogies, there’s little doubt that it won’t be a good game.

Before that, though, we’ve got to get through the rest of 2022, which isn’t necessarily a bad thing. The new Tales of the Jedi series sounds pretty fun, as does Diego Luna’s Cassian Andor getting his own miniseries. Later in the year, we’re getting more High Republic booksset in a new era that sounds even more exciting than the last. And we get to spend at least part of the summer with Ewan McGregor, which honestly, don’t we all deserve that at this point?

Let us know what you liked from Celebration, and this massive lightsaber-filled weekend, down in the comments below.