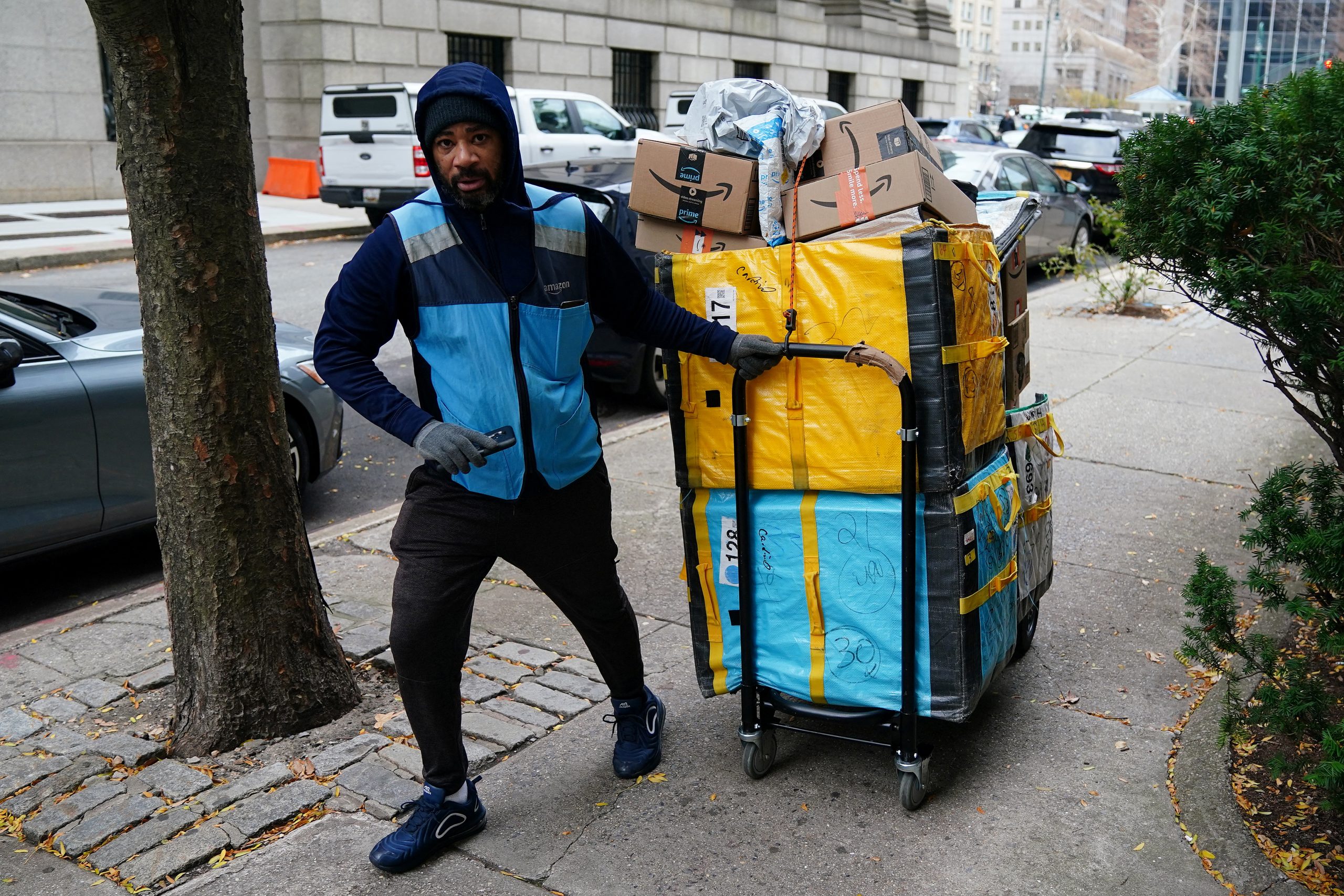 Drivers for Amazon’s rapidly growing third-party delivery partner network are being hurt on the job with shocking frequency to data compiled in a new report by the Strategic Organizing Center (SOC) — and the rate of injuries increased dramatically between 2020 and 2021.

Among the Delivery Service Partner (DSP) drivers it found OSHA data for, SOC claims there was “nearly one injury per five full-time-equivalent workers” in 2021 — an incident rate of 18.3. The Bureau of Labor Statistics’s most recent average among “couriers and express delivery services” stands at just 7.5 per 100. According to SOC, the 2021 injury numbers represent an approximately 40 percent increase from the previous year.

There are some important limitations to the findings SOC — which itself is a collaboration between Service Employees International Union, Teamsters, Communications Workers of America and United Farmworkers of America — published however. Because DSPs are subcontracted, their injury data is submitted individually to OSHA; SOC was able to obtain incident logs for 201 such delivery companies that work with Amazon, but estimates that pool represents just ten percent of the total DSP workforce. Still, given the on injury rates among Amazon’s warehouse staff, the report indicates that trend may be broadly applicable to the company’s workforce.

Working for a DSP, according to a filed by one such company earlier this year, involves asserting to “near complete control” by Amazon without the ecommerce giant providing the “required safeguards.” DSP drivers are also regularly monitored by Amazon through the company’s Mentor app and installed in their vehicles. According to one driver in Indianapolis that SOC spoke to in March, Amazon uses a system of scores that rank drivers against their own co-workers in terms of delivery speed and completion rate; the driver said she knew of 15 drivers who were terminated for not meeting Amazon’s performance demands. The aforementioned lawsuit notes that “exceedingly aggressive time limits that could rarely be safely met” are a mainstay.

“This report cherry-picks data from less than 10% of our delivery partners to tell an inaccurate and misleading story,” Kelly Nantel, an Amazon spokesperson, told Engadget. “Safety is a priority across our network, which is why we’ve rolled out technology like innovative camera systems that have helped lead to an overall reduction in accident rates of nearly 50%, and we’ll keep investing in new safety tools to try and get better every day.” It’s not clear if DSPs are obligated to share their injury data with Amazon as well as OSHA; Engadget has reached out for clarification.

The DSP program — which Amazon first launched in 2018 to reduce its reliance on USPS, UPS and Fedex — has grown rapidly since then to a network of over 2,000 companies. As Bloomberg many DSP operators are veterans, retirees, first-time business owners and other neophytes to the logistics business. The same productivity demands placed on drivers are similarly leveraged against DSP owners who have reported razor-thin margins, and a feeling of being trapped in the program by if they choose to leave.