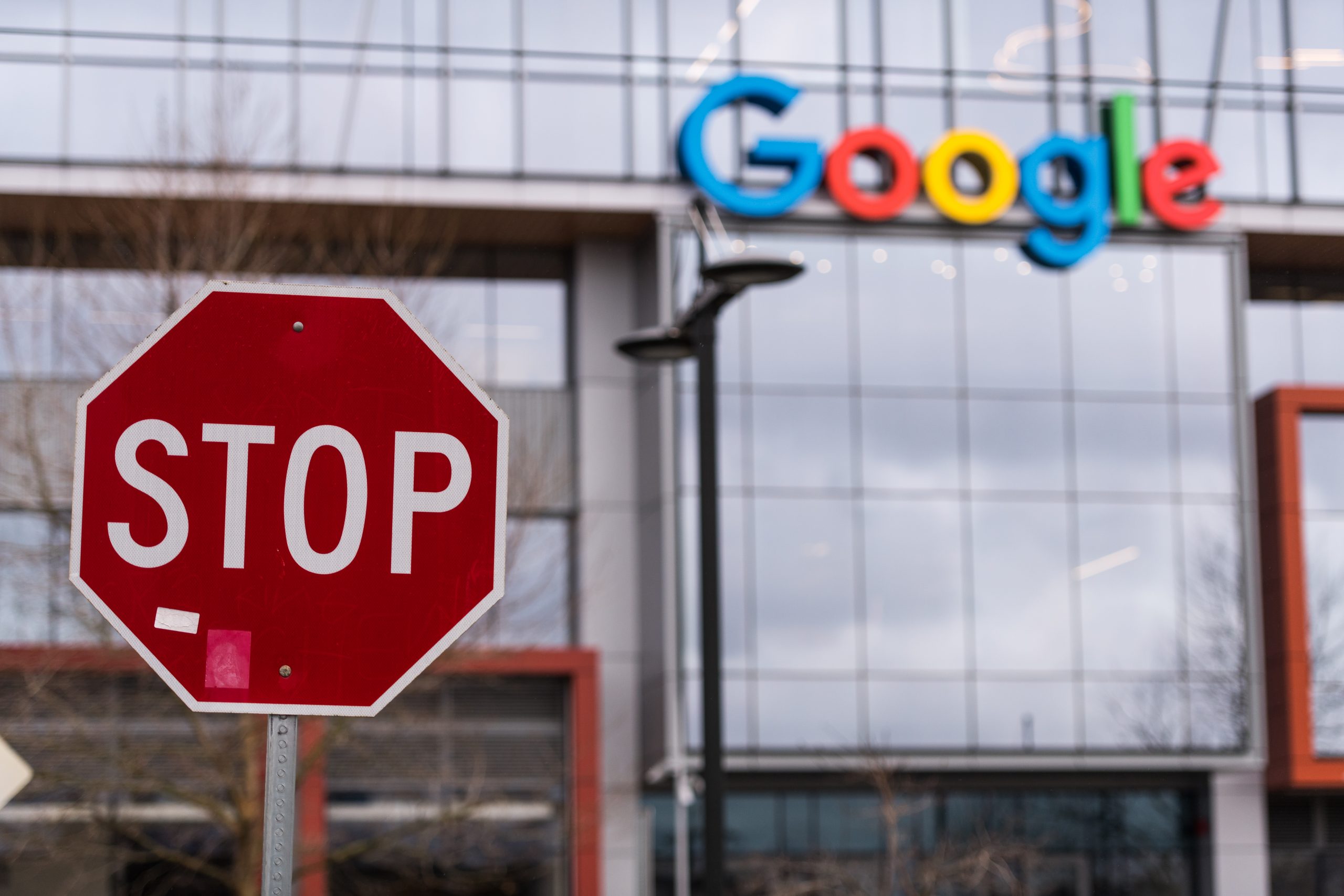 Senator Ron Wyden and 41 other Democratic lawmakers are urging Google to stop collecting and keeping location data that could be used against people who’ve had or are seeking abortions. In a letter (PDF) to Alphabet CEO Sundar Pichai, the lawmakers referenced the Supreme Court draft obtained by Politico in which SCOTUS justices have voted to reverse Roe v. Wade. The landmark case protects the federal rights to abortion across the country, and states with trigger laws will immediately criminalize abortion if it truly gets overturned.

“[W]e are concerned that, in a world in which abortion could be made illegal, Google’s current practice of collecting and retaining extensive records of cell phone location data will allow it to become a tool for far-right extremists looking to crack down on people seeking reproductive health care,” the lawmakers wrote. Their issue mostly lies with how Google designed Android so that it also has to receive location data if a third-party app asks users for access to their location information. On iOS, Google can only collect information data while people are using Google Maps.

As Google reveals in its transparency reportsit routinely gets court orders, subpoenas and search warrants from law enforcement agencies looking to get their hands on user information. In the first half of 2021, for instance, the tech giant received 50,907 requests for disclosure of user information involving 115,594 accounts. A A total of 82 percent of those requests resulted in the disclosure of some information.

In their letter, the lawmakers pointed out how a quarter of the court orders Google gets is for “geofence” data, which can show information on people near a particular location at a given time. They means it could be used to identify people who visit reproductive health clinics and other places that help people seek access to abortions.

The signees praised Google for being one of the first companies to require a warrant before disclosing user data, but they said it’s not enough. They compared Google to Apple, saying the latter shows that it’s “not necessary for smartphone companies to retain invasive tracking databases” of their customers’ locations.” By continuing to collect location data, the lawmakers say Google is creating a digital divide, since those who can afford iPhones have greater protection against government surveillance.

They closed the letter with this plea:

“[W]e urge you to promptly reform your data collection and retention practices, so that Google no longer collects unnecessary customer location data nor retains any non-aggregate location data about individual customers, whether in identifiable or anonymized form. Google cannot allow its online advertising-focused digital infrastructure to be weaponized against women.”