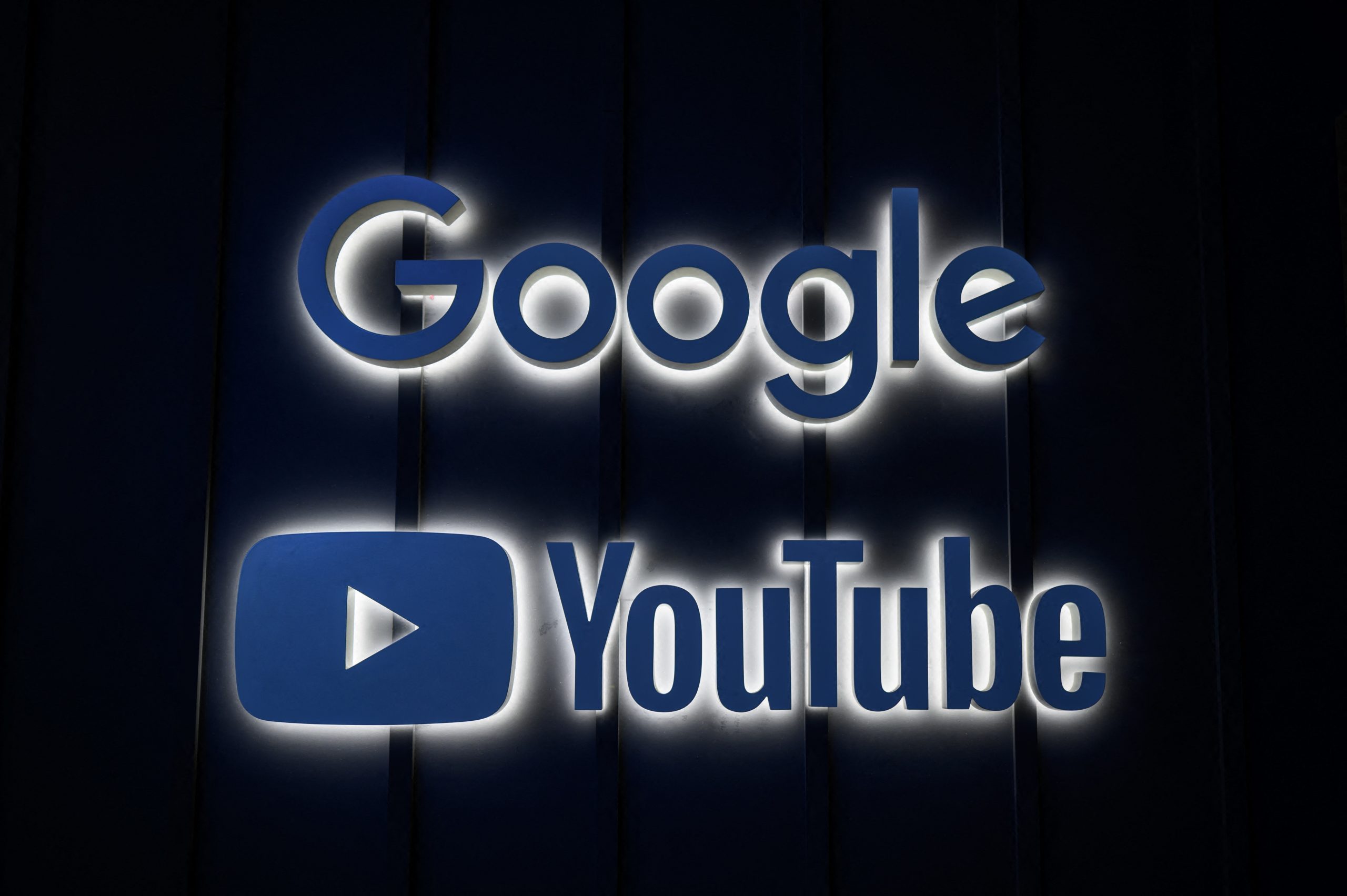 Since Russia invaded Ukraine in late February, YouTube has taken down more than 70,000 videos to date related to the conflict, reported on Sunday. The company told The Guardian it removed many of the videos for breaking its major violent events policy, which prohibits content creators from denying or trivializing events like the invasion.

YouTube did not breakdown the enforcement action but noted that it suspended approximately 9,000 channels in the sweep, including one tied to pro-Kremlin journalist Vladimir Solovyov. Some of the videos YouTube took down broke the company’s guidelines by referring to the invasion as a “liberation mission.”

Partly resulting from its actions, YouTube has seen a significant increase in the number of people in Ukraine, Poland and Russia consuming “authoritative” content on the conflict. In Ukraine, for instance, news content on the invasion has generated more than 40 million views . “The first and probably most paramount responsibility is making sure that people who are looking for information about this event can get accurate, high-quality, credible information on YouTube,” Mohan told The Guardian.

The move underscores the critical role services like YouTube play in preventing misinformation from spreading online. In Russia alone, YouTube has more than 90 million users, making it the single largest video-sharing platform in the country. The company’s actions against state-sponsored networks like had a dramatic impact on the ability of those organizations to disseminate the Kremlin’s message.