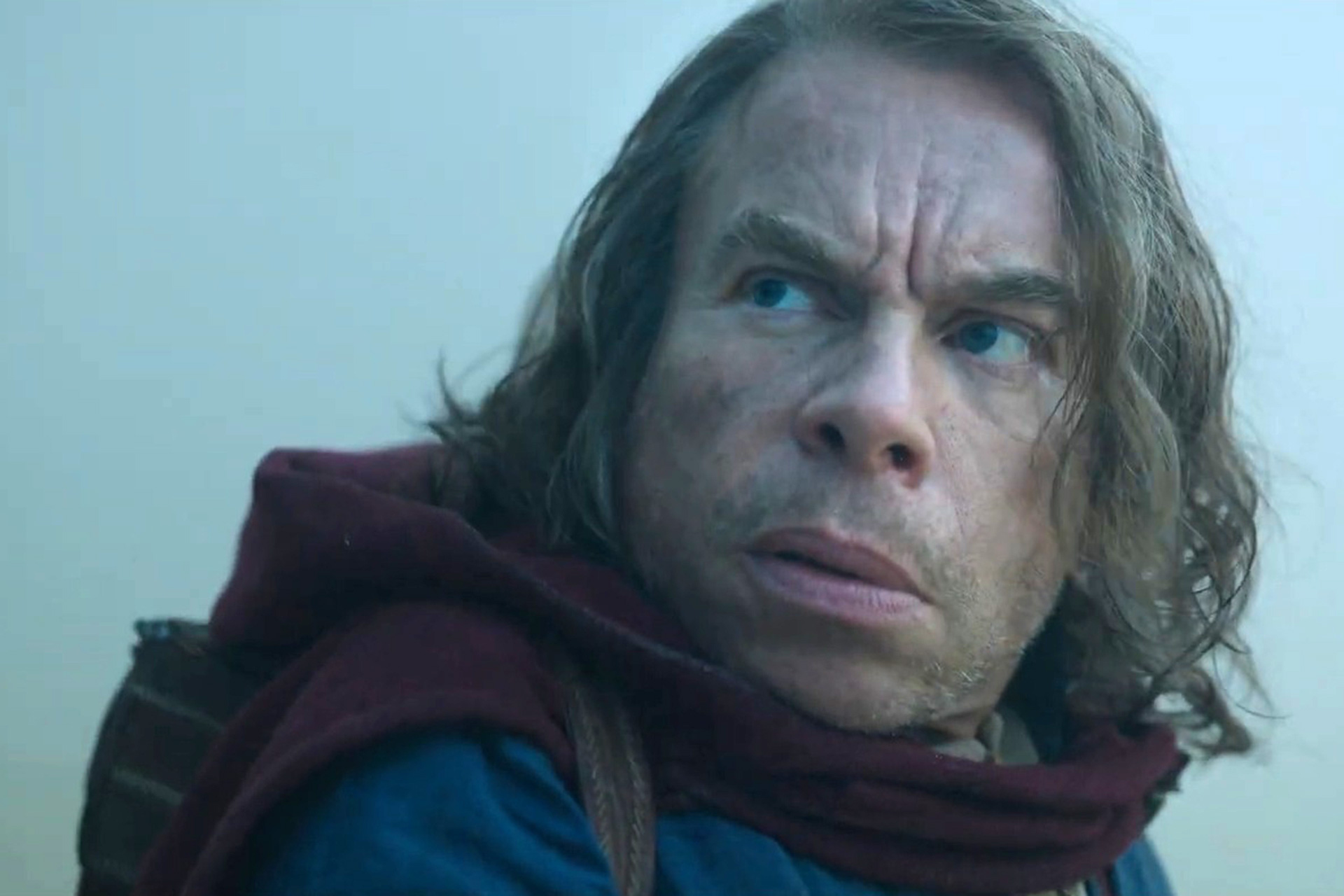 Disney+ is finally ready to share more details of its Willow revival. The streamer has revealed revealed that the TV series (simply titled Willow) will premiere November 30th. The accompany teaser trailer doesn’t show much, but it has an older Willow Ufgood returning to save a future empress from the clutches of evil. He’ll join an eclectic band of adventurers, but this time he’s clearly more experienced than in the 1988 movie.

The show sees Warwick Davis reprise his role as Willow. At least a few familiar actors are joining the cast, including Ellie Bamber (most recently in Netflix’s The Serpent) and Disney alumnus Erin Kellyman (Solo and The Falcon and the Winter Soldier). Jon Chu was originally slated to direct, but was replaced by multiple directors when he had to step down due to pandemic restrictions. Willow movie director Ron Howard is involved as an executive producer.

The announcement comes just as Disney shared a wave of details about its next Star Wars shows, including Andor and Skeleton Crew. The company isn’t shy about its Disney+ strategy, then. The service is packing its schedule with ever more originals in a bid to keep people watching, and it’s not afraid to mine multiple old franchises in the process.