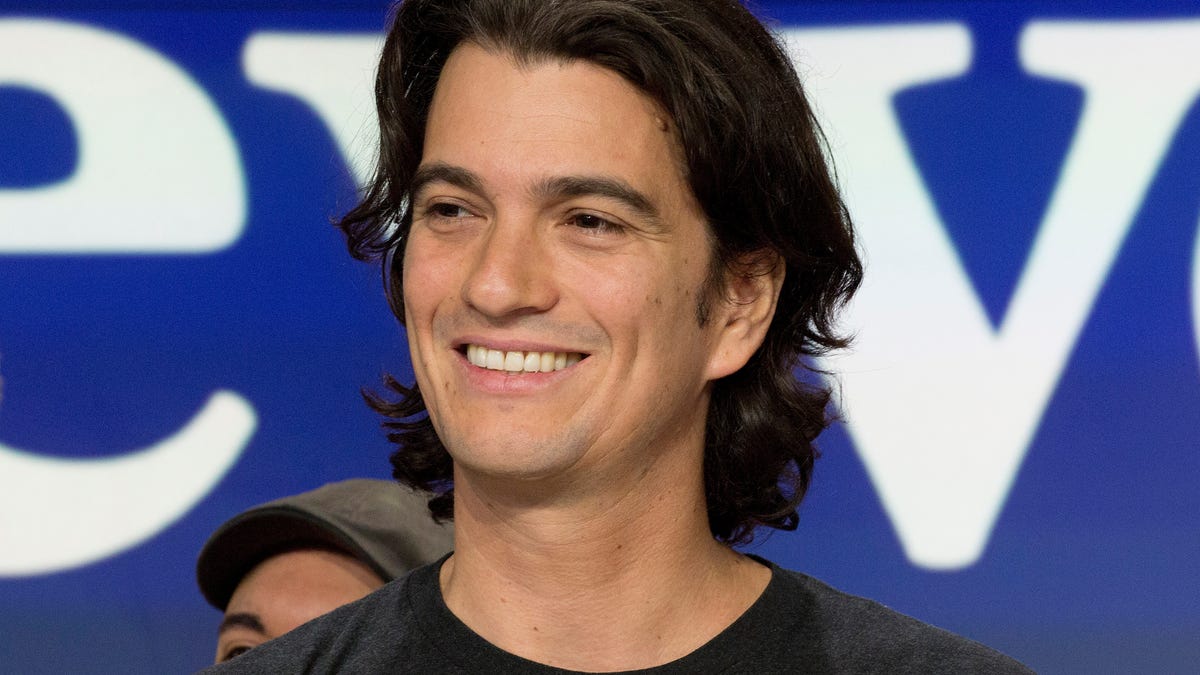 Yes, that sub-hed sounds like gibberish to us too.

Adam Neumann, famously and formerly the CEO of WeWork, is now supporting a new venture. The company, called Flowcarbon, announced Tuesday that it has raised $70 million in its first round of funding.

So, what is the company that attracted all that fancy tech money? Well Neumann, the grift-kingis apparently moving away from real estate and towards a “blockchain-enabled carbon credit trading platform,” according to a report by Reuters.

Still not clear? How about this explanation from the company website:

“Flowcarbon operates at the intersection of the voluntary carbon market and Web3, leveraging blockchain to scale climate change solutions.”

Their stated mission is, “to drive billions of dollars directly to projects that reduce or remove carbon from the atmosphere by creating the first open protocol for tokenizing live, certified carbon credits from projects around the globe.”

To attempt some translation: It’s a company that makes carbon offset projects (specifically nature-based ones, like tree planting) into crypto tokens for companies to buy and sell. Why? According to Flowcarbon, they’re trying to use the blockchain to build an easier, more accessible, and more transparent system of exchange.

“The carbon market is extremely opaque and we believe demand for offsets is rapidly outpacing the speed at which supply can be increased, especially for nature-based projects,” said one of the investment partners from a16z in a company statement.

It sounds good on paper/on screen, but it’s important to remember that carbon credits and offsets are frequently bullshit. As the state of California learned, planting trees in a faraway place doesn’t actually mitigate the damage perpetuated locally. And, regardless of some wild claims, the blockchain can’t even lessen its own emissions and environmental ills through offsets.

In many cases, like that of California’s catastrophic state programcarbon offsets end up doing more environmental harm than good. Carbon credit purchasing actually exacerbated deforestation in Brazil, according to a 2019 ProPublica investigation.And industry can use offsets as an easy excuse to keep polluting.

Flowcarbon may earnestly be solving an issue in the trading of carbon credits, by making them more readily exchanged at a lower price (the company charges 2% vs. higher fees in the traditional system, according to Reuters). But ease of exchange isn’ t really the primary problem here. Until Adam Neumann officially backs an effort to meaningfully decarbonizewe’ll keep him off the climate heroes list.