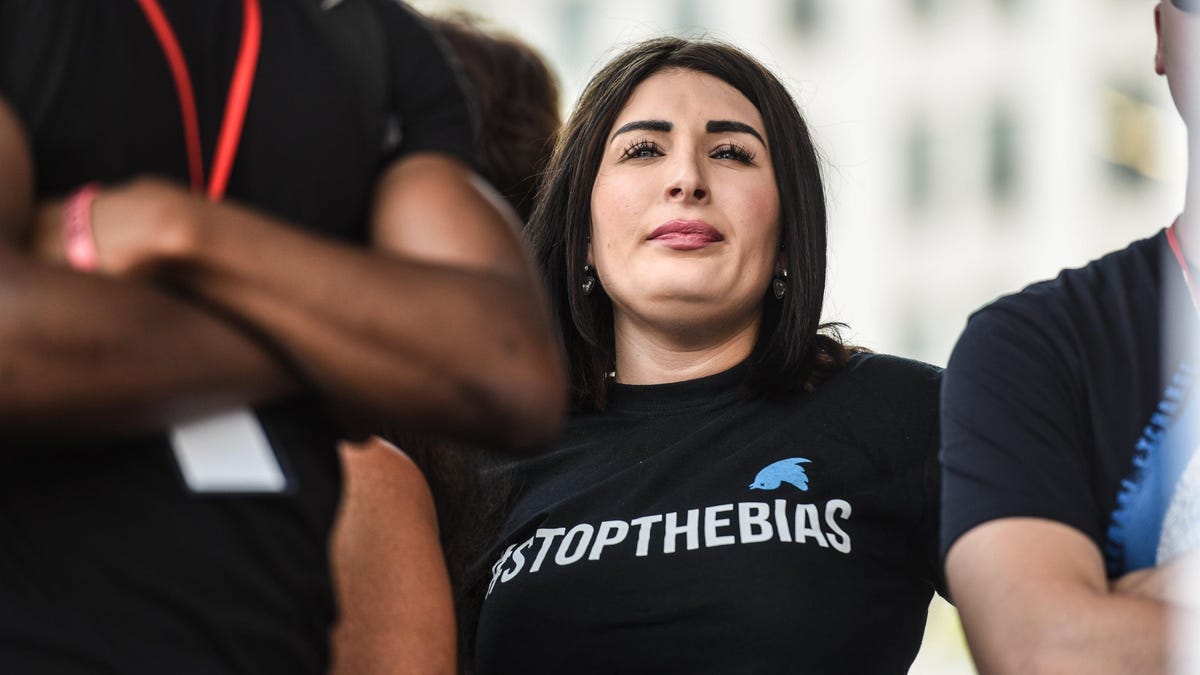 The US Supreme Court put a controversial new Texas law on hold in a 5-4 decision late Tuesday. The law would allow social media users to sue companies like Twitter, YouTube, and Facebook if those users felt they were being “censored” online.

The Texas law, which was signed by Gov. Greg Abbott in September 2021, would force social media companies to host content it may find objectionable, but was otherwise legal—a wide swath of speech that would likely include everything from Holocaust denial to a litany of racial slurs.

The Supreme Court found in favor of social media companies on Tuesday, which first petitioned to have the law put on hold while the issues are handled in lower courts. Local judges paused the law in December, only to have federal judges allow the law to resume last month.

The SCOTUS ruling, which can be read in its entirety onlinesaw five justices supporting and four dissenting—a rare occurrence in 2022 when the conservative majority court usually can get six votes to go its own way. The breakdown of the justices was even unusual, with traditionally liberal justice Elena Kagan dissenting along with conservatives Samuel Alito, Clarence Thomas, and Neil Gorsuch.

Several high-profile figures from the conservative movement have threatened to sue social media companies over various bans, but none have been successful in court. In fact, far-right figure Laura Loomer has racked up quite a hefty legal bill after unsuccessfully suing social media companies like Twitter and Facebook for banning her. If the Texas law is eventually found constitutional by the US Supreme Court, those lawsuits would presumably have merit. But it would also have wide ranging implications for the future of speech in the US

If private companies are forced to allow speech they don’t agree with on their platforms, what kind of moderation will be allowed on the internet? Or, for that matter, what will be allowed in the real world? If fascists wanted to unfurl a large Nazi flag at the Mall of America, what right would the owners of the mall have to boot the Nazis?