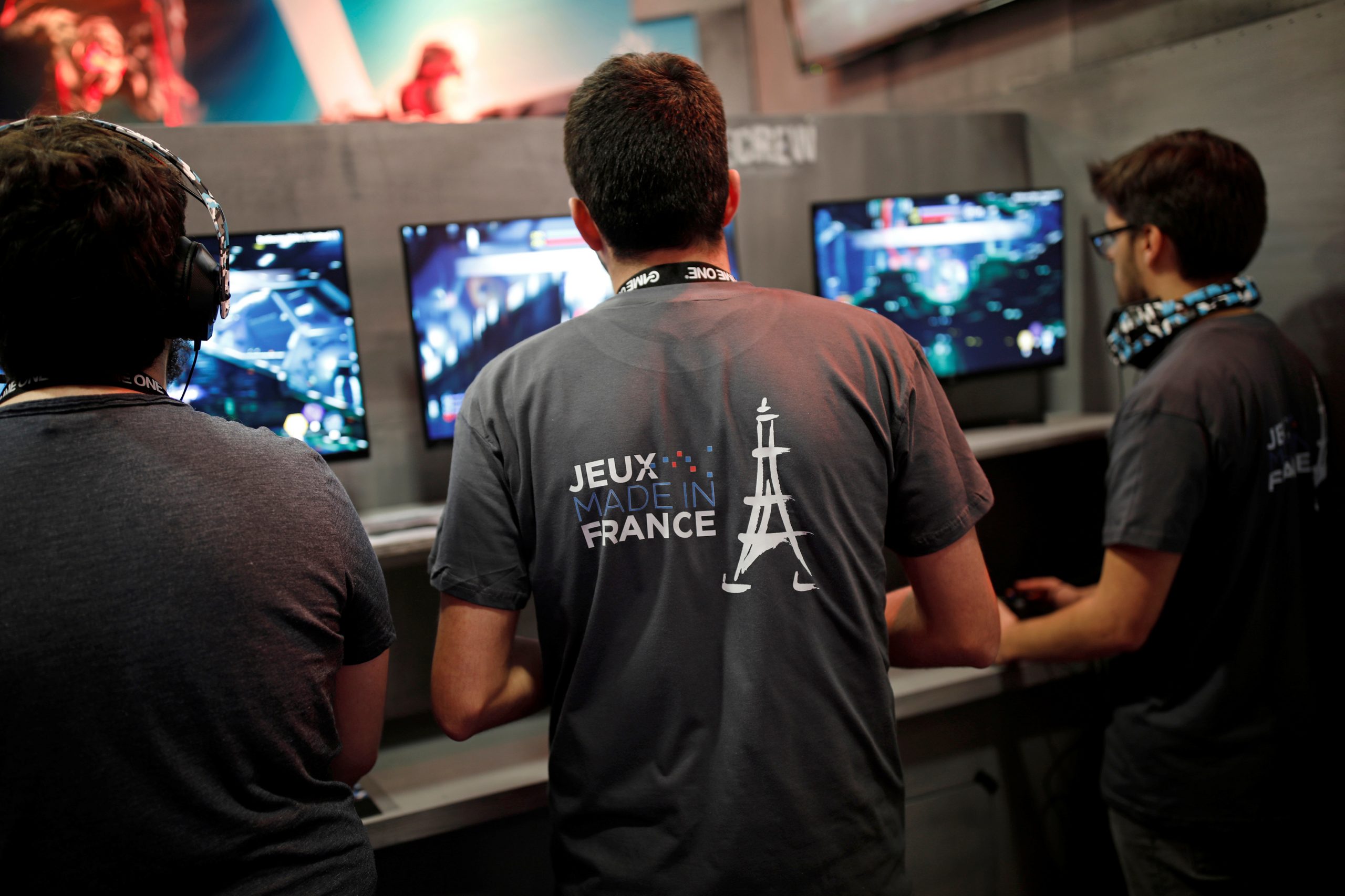 Not satisfied with trying to replace “WiFi” with “l’access sans fil à internet” (which didn’t work), l’Académie française set its sights on gaming terms in 2017. It’s now gained traction with the government, and France’s Ministry of Culture has announced it’ll ban terms including “streamer” and “esports,” according to . Going forward, government communications must use terms like“joueur-animateur en direct” (for “streamer”) and “jeu video en nuage” (for “cloud gaming”).

The Ministry of Culture told the AFP it’s concerned that English terms could become a “barrier to understanding” for non-gamers. Which is fair. But at least make the terms a little pithier.

Ingenuity flew its fastest and longest flight in April.

NASA has shared video of Ingenuity’s milestone 25th flight on April 8th, when it broke duration and speed records. The robotic helicopter flew at 12MPH for just over two minutes and 41 seconds, providing footage of the Red Planet’s rippling sands as part of the 2,310- foot journey. Don’t worry: The footage has been sped up.

It gets the most important things right, including sound quality.

Sonos? Doing affordable soundbars? Are they any good? The Ray may be Sonos’ most affordable soundbar, but don’t consider it a budget device. For $279, you get the excellent sound quality Sonos is known for along with multi-room audio features in all Sonos speakers.

It’s not the loudest soundbar out there, and the compact design means its soundstage isn’t as wide as you’ll get from bigger speakers. But if you have a smaller living room, the Ray is a huge upgrade over built-in TV speakers . Read on for the full review.

They’re looking into the capability to destroy the satellites.

China must develop capabilities to disable and maybe even destroy Starlink internet satellites, the country’s military researchers said in Chinese journal Modern Defense Technology. The authors highlighted the possibility of Starlink being used for military purposes that could aid other countries and threaten China’s national security. According to South China Morning Postthe scientists are calling for the development of anti-satellite capabilities, including both hard (missiles, or) and soft kill methods that target satellite software.

The latest model could go on sale this week.

It appears Microsoft will soon reveal its next-gen Surface Laptop Go. The successor to the would-be Chromebook competitor popped up in a Korean retailer listing that appears to have gone live a little too early. The Surface Laptop Go 2 will shift from a 10th-gen Intel Core CPU to an 11th-gen Intel processor, with support for up to 8GB of RAM and as much as 256GB of storage, according to the listing. The listing also suggests pre-orders will open on June 2nd.

The company would rather cut off access than change the game’s business model.

Don’t expect to play Diablo Immortal in Belgium or the Netherlands when it launches this week. GamesIndustry.biz and Tweakers have learned Blizzard won’t release the free-to-play game in both countries due to their “gambling restrictions” — that is, their legislation banning loot boxes.

It also looks much nicer than the company’s past devices.

Retro console maker Evercade has just announced its latest device, a new handheld called the EXP. If you’re not familiar with Evercade, its products are a bit different from your standard retro fare. Instead of purchasing a device with a limited library of preloaded games, Evercade sells cartridges with a selection of games. The EXP also has a Tate mode, which makes the handheld a better fit for playing games designed around vertical scrolling, like classic shmups.