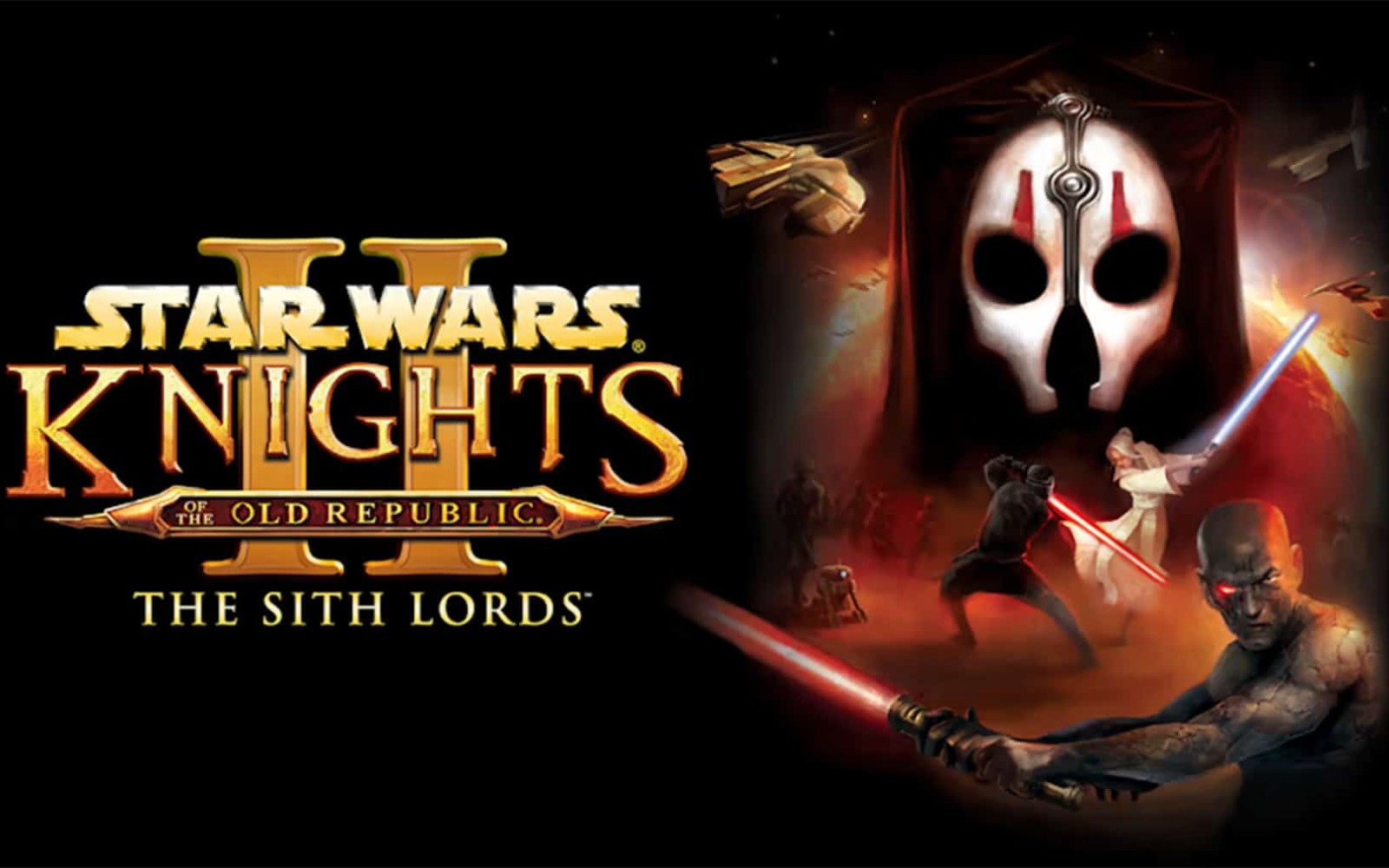 One of the best Star Wars games ever made is making its way to Switch. Alongside the news that Respawn Entertainment will release in 2023, Disney shared yesterday that Aspyr is porting 2004’s Knights of the Old Republic II: The Sith Lords to Nintendo’s handheld. What’s more, the studio said it plans to release a “Restored Content” DLC for the game. That’s exciting news for what is often considered one of the franchise’s diamonds in the rough.

Many Star Wars fans love Knights of the Old Republic II for its more complicated portrayal of the conflict between the Jedi and the Sith. Unfortunately, the game shipped in an unfinished state due partly to the fact developer , best known for its work on Fallout: New Vegashad 14 to 16 months to complete work on the project.

Obsidian was forced to cut content, including an entire playable planet, to make the deadline set by publisher LucasArts. After the studio moved on to other projects, a group of fans began working on for PC, promising to bring the final version of the game as close to Obsidian’s original vision as possible. And for the most part, they succeeded in that goal, making the PC version of The Sith Lords the definitive way to experience Knights of the Old Republic II.

While we wait for more information on the Restored Content DLC, Aspyr said it would release KotOR II to Switch on June 8th. The studio is also working on a PS5 remake of the original game.