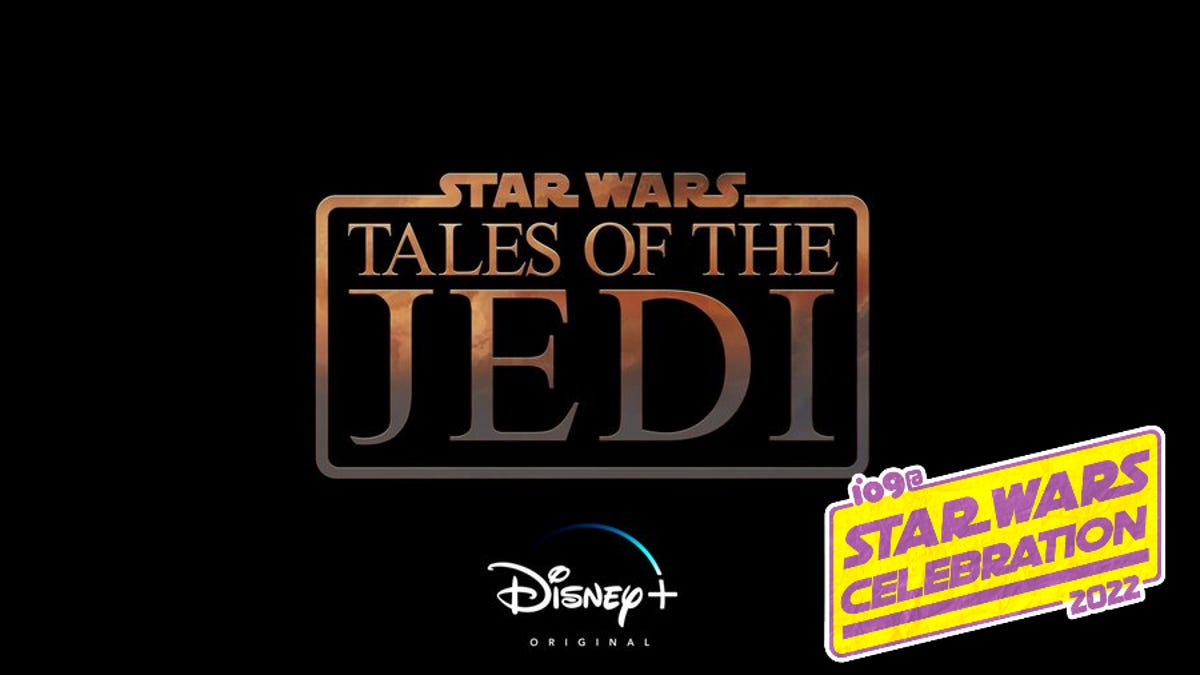 When it’s not devoting entire sagas to one specific character or faction, Star Wars is putting out anthology adventures covering different slices of George Lucas’ space opera. Star Wars Visions offered us a different look at all parts of the galaxy, but the next anthology series is going a different route by narrowing its focus to one specific group of people. That’s right, we’re going back to the Jedi.

Tales of the Jedi was revealed officially at Star Wars Celebration on Saturday, which will be a new animated series offering us a look at different Jedi from various points in the religious order’s tumultuous history in the era of the prequels. Dave Filonia guiding hand behind big animation tentpoles The Clone Wars and Rebels—along with The Mandalorian and the upcoming Ahsoka series—serves as writer and executive producer on this series, in case you needed an extra reason to get excited.

Tales shares its title from a 35-issue Dark Horse comic book series from the ’90s. It became one of the first real attempts at building up Star Wars’ Expanded Universe, focusing on Jedi whose lives predated the Original and Prequel trilogies. This iteration of Tales are a series of shorts aimed on doing some extra character work “in a way I couldn’t do in Clone Wars,” said Filoni. While making Mandalorian, he was also writing Tales scripts to pass the time between flights. Eventually, he was asked by co-producer Carrie Beck if he could just make the thing.

Naturally, these shorts will feature fan favorites such as Ahsoka Tano, who we’ll see in a trio of separate shorts that span her entire life. One piece of concept art at the panel showed her as a youngling training at the Jedi Temple, and another saw her facing off against an Inquisitor. A 15-minute short titled “Life and Death screened at the panel, and focused on the early, pre-apprentice life of Ahsoka. It also featured scenes involving her mother, who will be voiced by Janina Gavankar, star of the 2017 Star Wars Battlefront II game.

Another character to receive their own shorts will be Count Dooku, at a time before he became a Sith who got informed of his demotion via decapitation. His three stories will feature Mace Windu and his apprentice, a young Qui-Gon Jinn who will be voiced by not one, but two Neesons. Liam will return to reprise the role, while his son Michael will voice a younger version of the character.

The new Tales may not entirely scratch the itch those old stories did back in the day, but they should do a much better job at making the prequel era Jedi as cool as the franchise wants you to think they are most of the time. Look for Tales of the Jedi to hit Disney+ this fall.