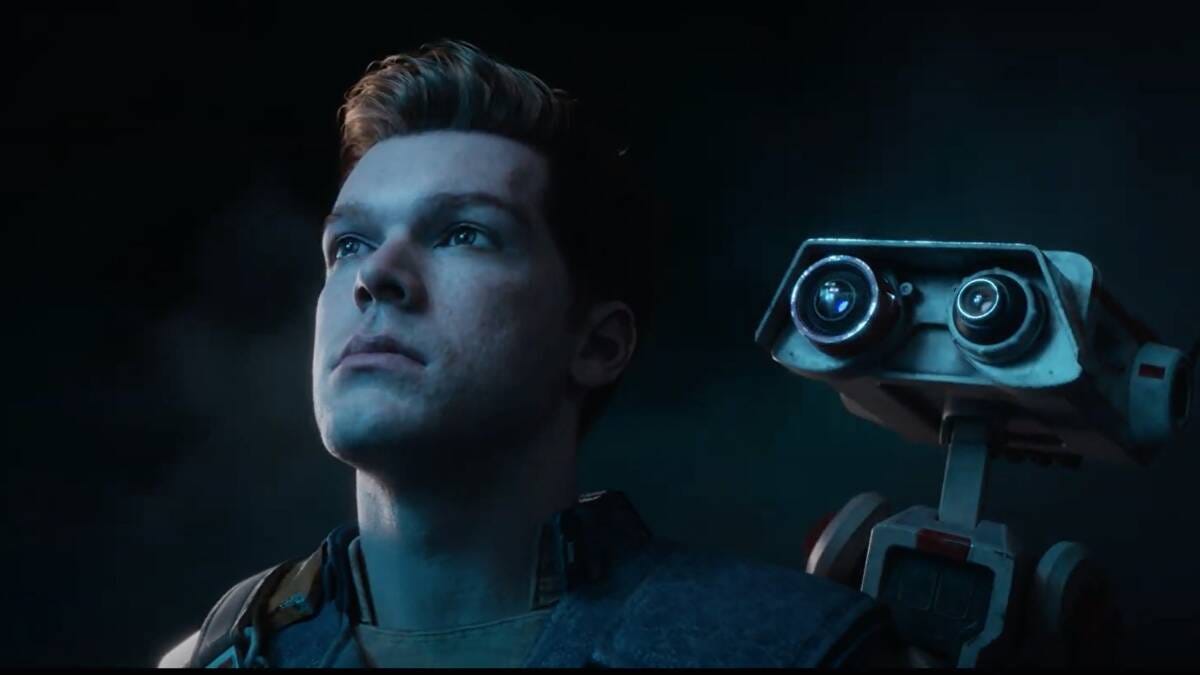 The last few years have been interesting for Star Wars as an IP. While the theatrical films more than made their money back (for the most part), and the franchise has seen a recent surge in the TV and books space, its gaming presence has been a bit messier. Both DICE and EA’s multiplayer -focused Star Wars Battlefront titles have earned solid fanbases and sold well, but Battlefront II 2017 in particular was plagued by bad press in relation to loot boxes and gambling addictionsand the LEGO Star Wars games simply existed. If the ‘The 90s and early 2000s were home to some great games from the franchise, the mid-to-late 2010s left much to be desired by comparison.

All of that is to say that no one was expecting Star Wars Jedi: Fallen Order to take off the way it did in 2019. Developed by Apex Legends/Titanfall developer Respawn, it originally seemed like a decent-ish character action game cribbing from the beloved Souls games and starring the average-looking Cal Kestis. But the game became a critical and commercial success, praised for being an old school, no-frills single player game that was well put together, and for being a well-told exploration of a Jedi traumatized by Order 66. The success of Fallen Order was so massive that not only was a sequel in the form of 2023’s upcoming Jedi Survivor guaranteed, it allowed EA a chance to work on Star Wars again after Battlefront II nearly scuttled it all.

Among Fallen Order’s high points, what made its story work so well was how isolated it was, even as it was picking up just a handful of years after Revenge of the Sith. There were familiar planets—Dathomir and Dagobah—along with big universe cameos in the form of Saw Guerra and the eternal fanboy bait that is Darth Vader. It was Vader in particular that felt like the most striking cameo; given that Vader’s had no trouble cutting down Jedi who survived the Purgeand how freely he’s killed those tangentially related to his old life, that Cal survived his brief encounter with the Sith seemed to be painting the young Jedi into a potentially grim narrative corner.

In what was probably that game’s ballsiest move, though, Fallen Order ended on Cal destroying the Holocron containing information on Force-sensitive kids in the galaxy. Having seen that attempting to start up a new Jedi order could doom those kids and himself, he trusted that things would eventually work themselves out. It gave him and his friends on the Stinger Mantis the chance to exist in this universe without a clear goal in mind. In turn, it gave Respawn a relatively blank canvas with what it can do with these characters during this specific time period where things happen, just nothing truly galaxy shaking. For a franchise that’s prided itself on addressing an inevitable future hanging over many of its characters who exist between major movies—from the Ghost crewto Ahsoka Tano and Darth Maulto even Obi-Wan Kenobias of this past weekend—that aimlessness was refreshing.

With any luck, that will carry over for Jedi Survivor. The first trailer is light on story, but offers glimpses of Cal fighting another Inquisitor, our potential main villain, and the sight of Cal and his droid BD-1 observing an unknown person in a bacta tank. It exists strictly as a confirmation that yes , Respawn very much wants to continue making pretty good Star Wars games. But again, if you put this trailer up against the rest of what happened at Celebration this weekend—see the Ahsoka series gearing up to be a Star Wars Rebels reunionor Tales of the Jedi shorts bringing back fan favorites like Dooku and Qui-Gon—it’s more than a little surprising that Survivor didn’t try to follow suit. There’s no shot of Cal meeting Ahsoka or a young Han Solo, not even a hypothetical tease of bringing in material from the Expanded Universe.

Those things will be revealed in time, surely, because this is Star Wars, and that’s just how it rolls. But if Respawn sticks to its guns, and just focuses on single-player adventures where Cal and co get into trouble while occasionally brushing shoulders with legacy? That ain’t a bad sub-franchise to build out in a galaxy far, far away.