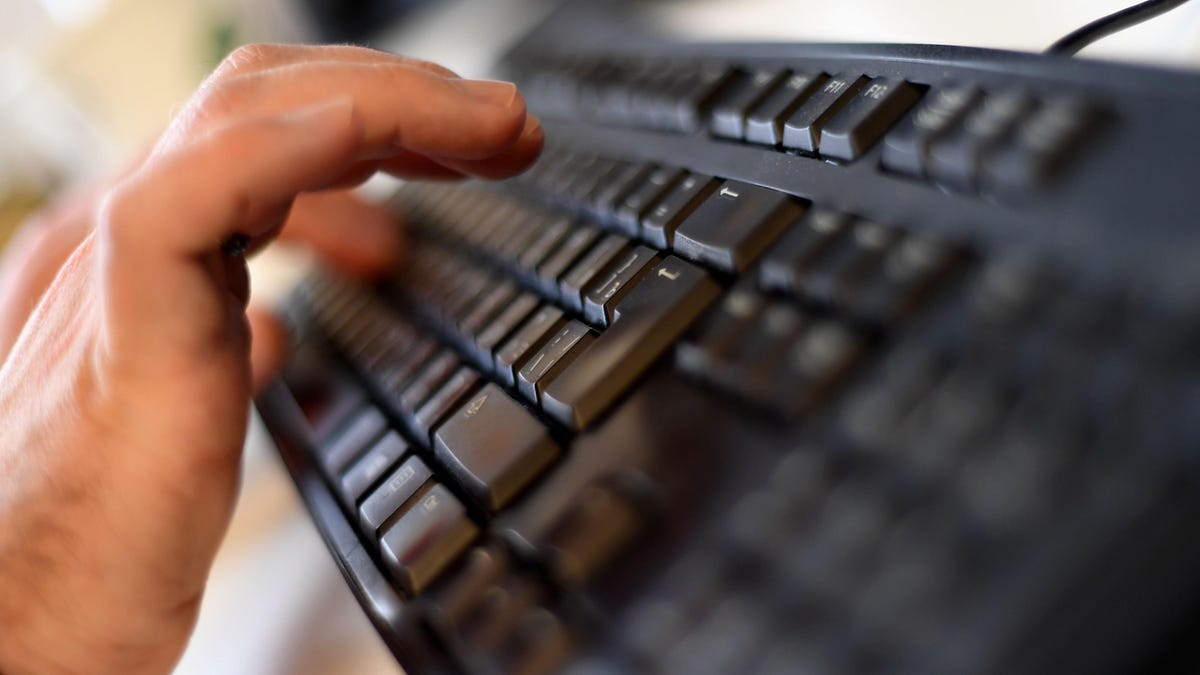 A new report claims that a subcontractor working for Russia’s intelligence service has a botnet capable of manipulating trends on social media platforms on a “massive scale.” The reportpublished Thursday by the cybersecurity firm Nisos, alleges that the Moscow-based firm 0day Technologies can spread disinformation at a frightening rate using a customizable suite that is tied to a malicious network. The company has previously worked with the Federal Security Service, one of Russia’s primary intelligence agencies.

The report is based on documents and other materials that were stolen from the contractor and leaked by the hacktivist group “Digital Revolution” in March of 2020.

Botnets are networks of malware-infected devices that cybercriminals use to engage in coordinated malicious behavior. Hackers use them to launch cyberattacksengage in crypto-miningspread spam emailsand other terrible stuff.

In this case, 0Day Technologies is alleged to have wielded a botnet codenamed “Fronton” (or “Фронтон,” in Russian), which came equipped with a dashboard suite capable of generating fake social media profiles and distributing inauthentic content at scale. The suite , dubbed SANA, enables the user to “formulate and deploy trending social media events en masse,” the Nisos report says.

What this means is that SANA could engineer what the report dubs “newsbreaks,” or massive coordinated posting efforts that generate “information ‘noise’ around a brand or company and attracts media attention.”

“SANA provides for the creation of social media persona accounts, including email and phone number provisioning. In addition, the system provides facilities for creating these newsbreaks on a schedule or reactive basis,” the report notes.

An apparent real-world example of the deployment of SANA shows the ways in which this manipulation could potentially influence news and media coverage. Nisos writes that, weirdly, the suite was used to pelt ridicule at a large wooden squirrel sculpture that was erected in Kazakhstan in the summer of 2018. Criticism of the sculpture, some of which was apparently inauthentic, was reported on by a BBC news story published during that period.

It’s no secret that Twitter, Facebook, and others sites of their ilk are vulnerable to becoming vehicles for the distribution of an endless stream of disinformation, fake news, and other information garbage. Still, the notion that there is a streamlined disinformation-as-a-service platform out there is definitely spooky. As ever, be careful what you read and/or believe while scrolling.