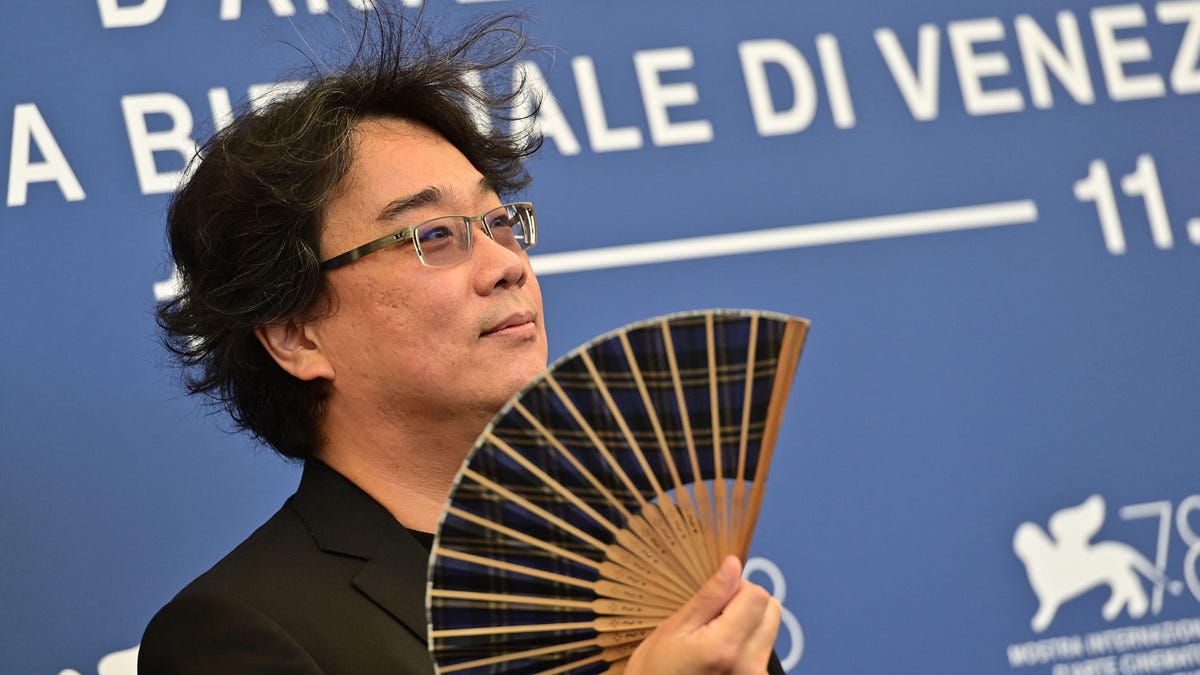 Joining The Batman‘s Robert Pattinson in Mickey7, the upcoming sci-fi film from auteur Bong Joon Ho, are Naomi Ackie (Star Wars: The Rise of Skywalker)Toni Collette (Nightmare Alley), and Mark Ruffalo (The Adam ProjectShe-Hulk). It’s been a while since the director’s multi-Oscar haul for Parasite and we couldn’t be more excited about this latest development.

As the medium of film continues to get its bearings outside of blockbusters at the theaters, it’s great to see another powerhouse ensemble come together for one of our new modern masters. That said, all we know about the untitled film is that Bong (whose other credits include Memories of Murder, The Hostand Snowpiercer) will be both directing and penning the script, which is an adaptation of the recently released novel Mickey7 by writer Edward Ashton. According to Deadline‘s report on the casting news, the book centers around Mickey7, who’s Known as “an Expendable: a disposable employee on a human expedition sent to colonize the ice world Niflheim. Whenever there’s a mission that’s too dangerous—even suicidal—the crew turns to Mickey. After one iteration dies, a new body is regenerated with most of his memories intact.”

In other words, we’re going sci-fi and getting some clone action with Robert Pattinson(s), an actor we love to see dig into heady material like this. It figures that Ruffalo, Collette, and Ackie will fill out some of the crew mentioned. With the concept of a guy who gets cloned and his mind respawned (but with a certain amount of self-awareness)we’re getting the energy of that Groundhog Day device mixed with Free Guy seen through Bong’s genre-mashing vision. No announcement of a production start has been made but we’ll wait for another Batman movie if we can get this one first.