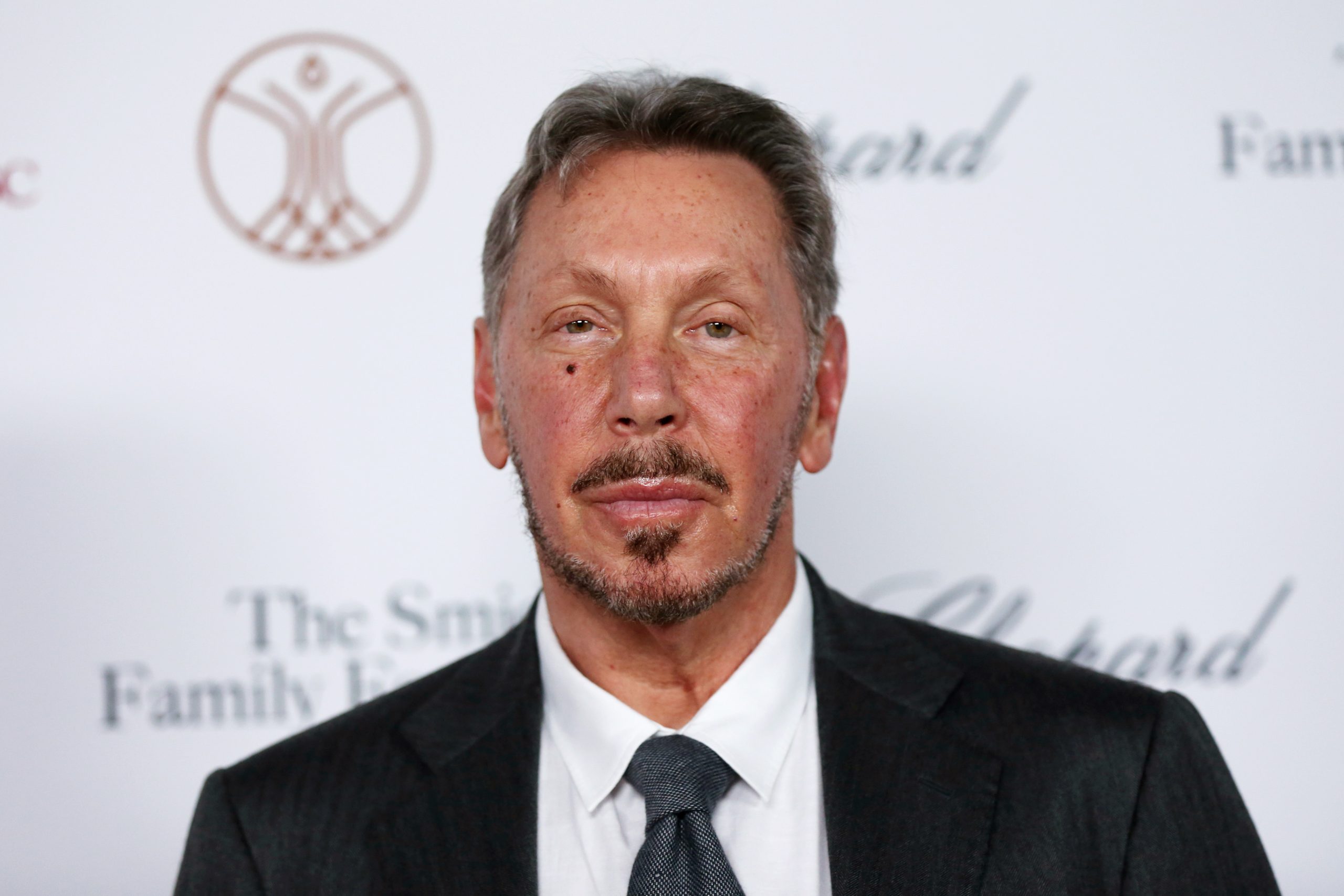 Oracle CEO Larry Ellison was involved in a call where a number of influential GOP figures—including Senator Lindsay Graham (R-SC), Fox News anchor Sean Hannity and Trump attorney Jay Sekulow — brainstormed ways to contest the 2020 presidential election, the Washington Post. Details of the call which occurred on November 14, 2020 were revealed in new court filings from a lawsuit brought by voting rights organization Fair Fight against True The Vote, a conservative Texas that disputes the results of the 2020 presidential election.

“Jim was on a call this evening with Jay Sekulow, Lindsey O. Graham, Sean Hannity, and Larry Ellison,” True the Vote’s founder, Catherine Engelbrecht, wrote to a donor, according to court filings reviewed by the Post. “He explained the work we were doing and they asked for a preliminary report asap, to be used to rally their troops internally, so that’s what I’m working on now.”

Ellison is a and has hosted fundraisers for former president Donald Trump. He has seemingly never expressed doubts about the 2020 election results publicly. While the CEO has donated to both parties over the years as the Palm Desert Sun he’s poured a substantial amount of money into the GOP and since the 2020 election. His in February to a super PAC associated with Senator Tim Scott (R-SC) is one of the largest of the 2022 election cycle so far.

Ellison’s proximity to Trump has led to concerns that Oracle may have had an in competing for federal contracts during the former administration. Oracle nabbed a lucrative in 2020 to aid the Department of Health and Human Services to collect data on doctors who treat COVID-19 patients with hydroxychloroquine, an anti-malaria drug embraced by Trump. It is also with TikTok to store their US data, which Trump in 2020.