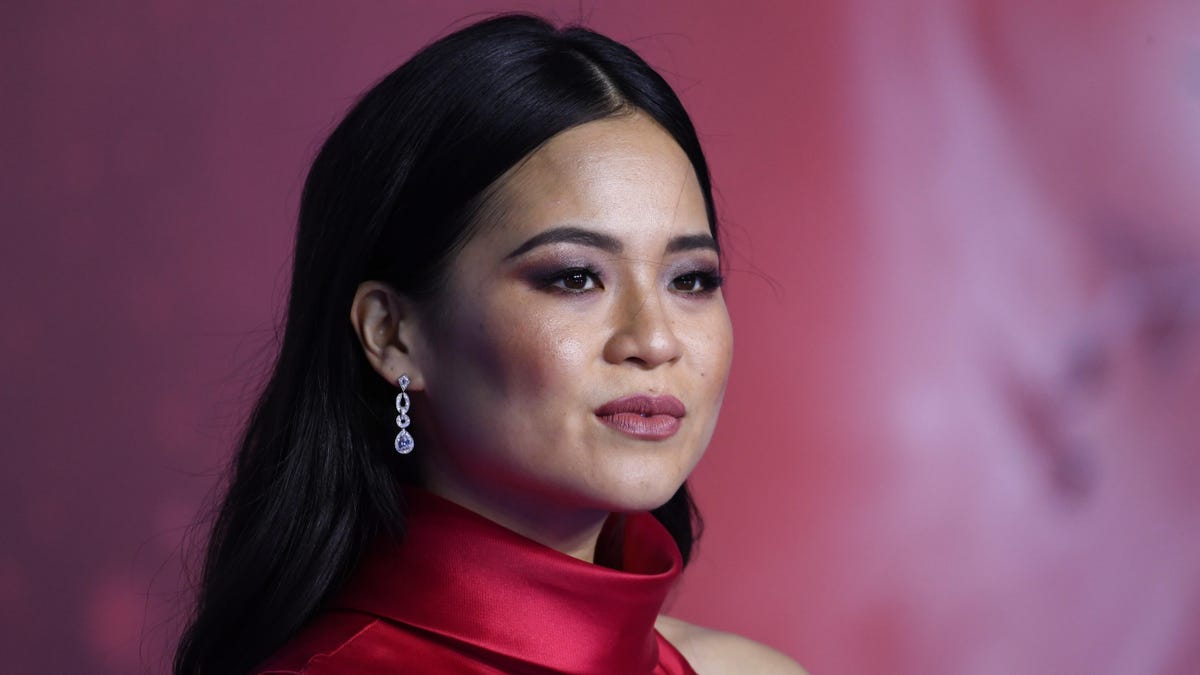 For Asian American and Native Hawaiian/Pacific Islander heritage month, Kelly Marie Tran (Raya and the Last Dragon) sat down with StarWars.com to discuss her experience being a part of the Star Wars universe as a first generation Asian-American when she was cast as Rose Tico in Star Wars: The Last Jedi. In the open conversation, she brought up that no matter what she went throughall the things she took away from joining the Lucasfilm family were life-changing.

“Oh, my God, impossible things are possible” she shared, “…that was the best part of it. And on the other end it was just vitriol. I think it needs to be acknowledged and I don’t really know what to say about it other than every experience in life has good and bad things that come with it. So I think all of that stuff really affected me, and still maybe affects just what I think when I think about representation.”

The conversation mostly focused on what it means for actors and creatives from marginalized communities to be allowed to be a part of big franchises and bringing awareness to it during AANHPI month, “I never thought to myself that I would actually get it.” she said, “I grew up watching those movies and they are all white. So I just was like, ‘Oh, I’ m obviously not gonna get this, but one day I’ll tell my grandchildren how lucky I was to audition for this thing, and that was a cool thing that I did’.”

Thankfully, she was indeed cast as the heart of the ensemble in Rian Johnson’s The Last Jedi. Something that she only dreamed of while growing up with immigrant parents and that caught her family by surprise, “I would say that because of the world that I grew up in, there a lot of things, instinctually, that I do or that I think that I have to unlearn, because I was so socialized to believe that certain people belong in certain spaces and other people don’t.” This is something I know very well because it’s fairly common in working class upbringings that prioritize finding a stable job over chasing creative careers. It’s not that her parents didn’t want her to find success in the entertainment industry but that they only wanted what they thought was in reach from their experience of life, Tran explained, “From my parents I learned the value of really working hard and I think that’s because they were immigrants who came to America, and they didn’t speak English and they had to learn a lot of things. From a very young age I recognized the ways in which, circumstantially, there are just people in the world who have to jump through more hoops or climb more mountains in order to get to a baseline of living a certain way.” but that they couldn’t be happier when her life changed when she earned the role, “I think that’s one of the best things that I got to experience — my parents, their minds basically being blown and being like, ‘Oh, my God, wait, this is possible,’ and I think that is pretty miraculous.” she said. And yes, as someone who saw her do it, I can attest that she’s proof more of us can.

Opening up about auditioning for Star Wars, which was a six-month process for Tran, she explained that the role spoke to her because of her culture, “Rose felt very close to me only because her family was from a war-torn planet where her parents were ripped from the place they lived, and that is what my parents went through. So yes, culturally, it felt very much on the nose, almost. And the scene that her sister has before you even meet Rose — the idea that people are sacrificing themselves for a greater cause — I think is also a very cultural idea in my household, at least. I saw my parents sacrificing their own well-being and own individual desires in order to provide for the family. So yeah, it was absolutely influenced by culture.”

Every step of Tran’s journey, the actress has navigated the good and bad of fandom with grace and awareness of someone who both has to fight to take up space and also who wants to raise awareness of the expectations of representation. “I still find myself at tables where I’m the only person of color or only woman, or both. So it’s hard, and it’s something that I wish I didn’t have to think about, but it’s so intertwined with my identity and so intertwined with the way I interact with people.” she said, “When I think about people who don’t have the sort of burden of representation, they just get to have fun and do whatever they want, whereas every role that I read I feel like I have to think about all of these things because I don’t want to make a movie that stereotypes — and this is sad because it shouldn’t feel like such a heavy decision every time.”

She added, “it does become easier when you have a community behind you, or if you have someone who believes in you” And despite naysayers, Tran is aware her AANHPI community, fellow children of immigrants (hello, there!), contemporaries in the field, allies and a legion of fans that have her back. And she has theirs, “The hope is that it’s normal to imagine yourself doing impossible things no matter who you are or what you look like. I want everyone in the world to believe that they can do anything and that it’s in their grasp somehow, even if they grew up in a household like mine where you’re not around people who work in creative fields, where your family is very much in a working-class environment. Our society would be better if we all were just given the opportunity to dream, to believe, and to pursue the things that make our heart sing.”