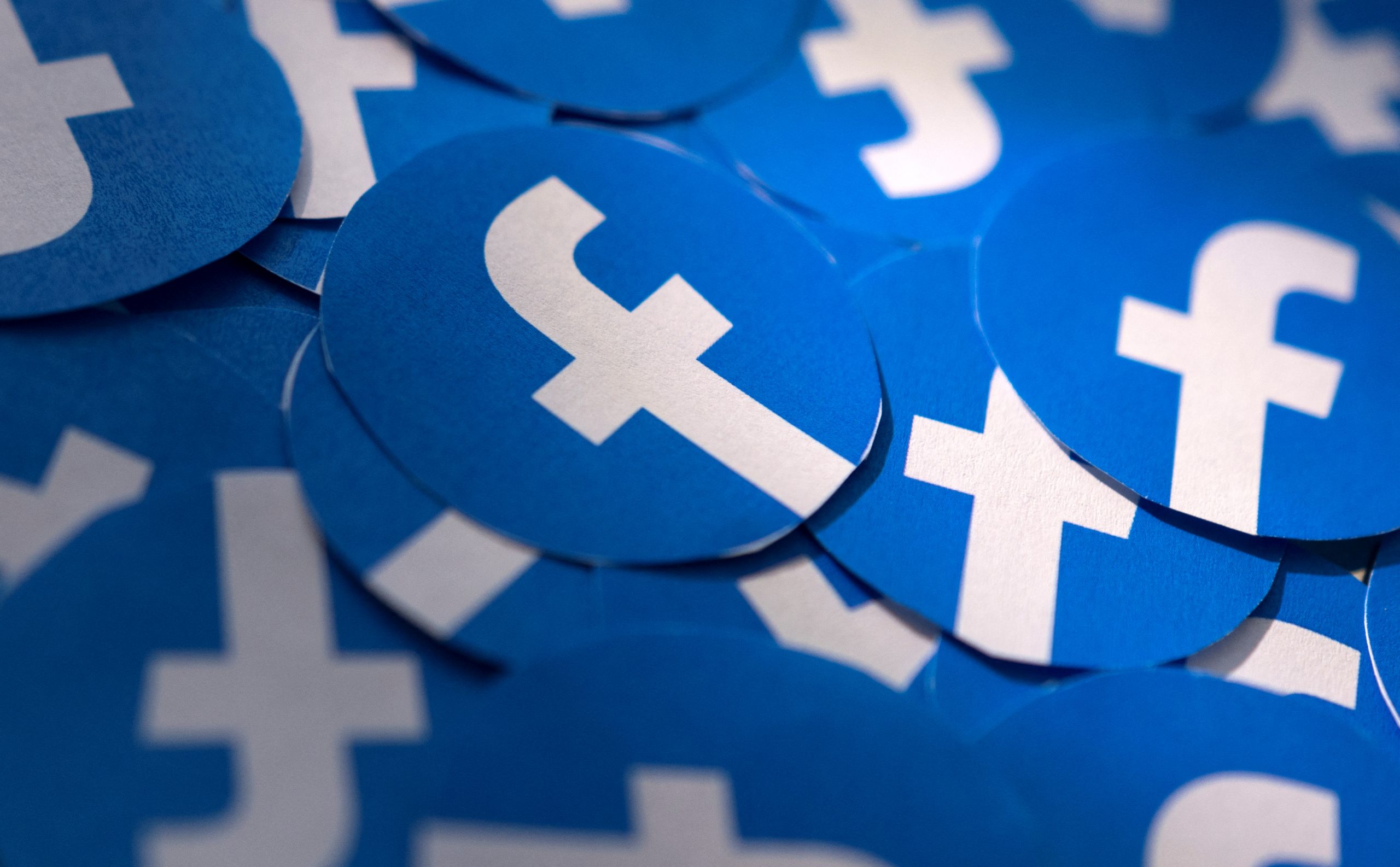 More than a million Illinois residents will receive a $397 settlement payment from Facebook this week, thanks to a legal battle over the platform’s since-retired photo-tagging system that used facial recognition. It’s been nearly seven years since the 2015 class-action lawsuit was first filed, which accused Facebook of breaking a state privacy law that forbids companies from collecting biometric data without informing users. The platform has since faced broad, global criticism for its use of facial recognition tech, and last year Meta halted the practice completely on Facebook and Instagram. But as Vox notesthe company has made no promises to avoid facial recognition in future products.

Even though it was first filed in Illinois, the class-action lawsuit eventually wound up on Facebook’s home turf — at the US District Court for Northern California. Nevertheless, the court repeatedly denied the platform’s many motions to dismiss the lawsuit and eventually certified the Illinois class-action. Facebook tried to appeal the case certification with the Ninth Circuit Court of Appeals, but was rejected. After Facebook initially agreed to settle the lawsuit for $550 million — which at the time was the largest payout from an online privacy class-action lawsuit — a federal judge fought back and said the amount was too small. Finally, the company last year agreed to a settlement total of $650 million.

The issue at hand was Facebook’s old photo-tagging systemwhich relied on facial recognition to recognize users in photos and videos. Attorneys representing Illinois residents argued that the platform’s “Suggested Tags” feature violated the state’s Biometric Information Privacy Act. Any Facebook user in Illinois who posted a photo of themselves or was tagged on the platform during a certain time period was eligible to file a claim. Nearly 1.6 million Illinois residents in total were included in the settlement.

A number of Redditors reported receiving their settlement checks via direct deposit or in the mail this week, though not everyone has received their payment yet. “I did mine and my wife’s at the same time and got one yesterday and the other today. This was through Zelle,” noted one user on Reddit.

Some who opted to receive a check in the mail were a little thrown off by its non-descript appearance. “Honestly I almost threw mine away. It was sent in a brown envelope made of recycled paper. Felt just like a paper bag. I thought for sure it was junk mail,” said a user on Reddit.