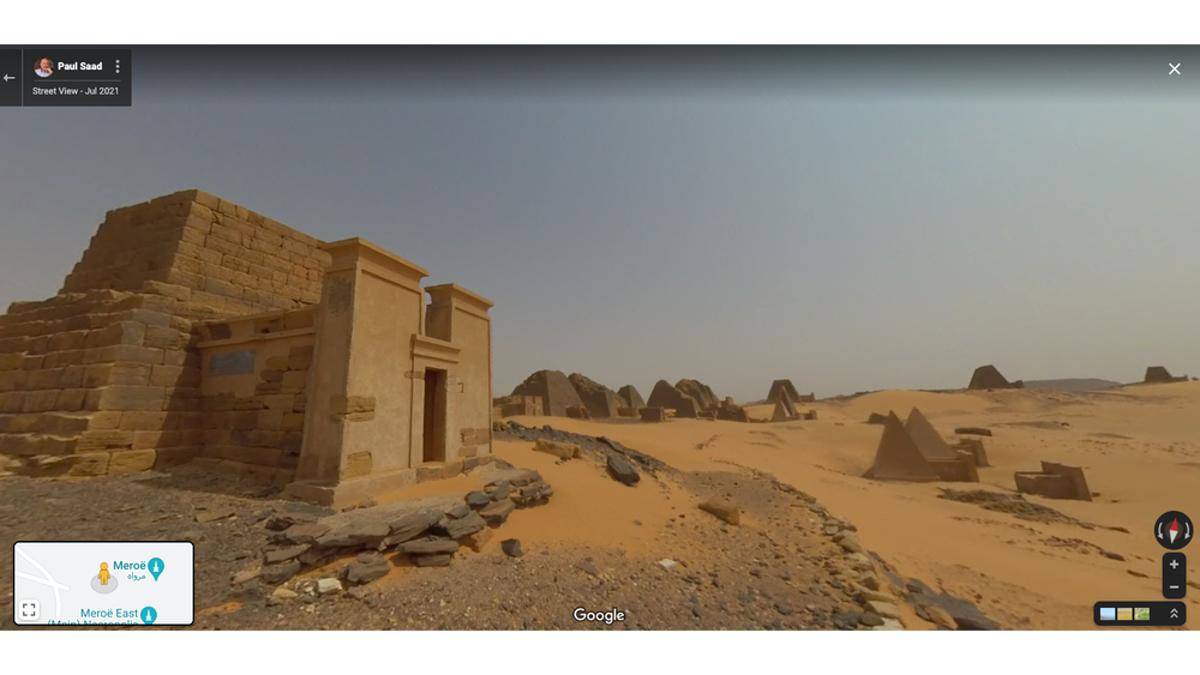 After 15 years, Google Street View has become the defacto destination for people trying to get a feel for where they’re going. If not for Street View, I would have spent countless days and nights wandering around foreign locales, wondering where my hotel was or which side to cross the street to enter the train station.

In honor of this indispensable Google feature, which is celebrating its 15th birthday this week, the company is rolling out a slew of new, helpful features for all who rely on Street View for getting around town. The first significant bit is that Google is bringing historical Street View data to both the feature’s iPhone and Android apps. While it’s long existed on desktop browsers, it’s a boon that it’s now available on mobile. Sometimes, you need to reference what a place looked like before it was, for example, covered in construction cranes and delivery trucks.

Historical Street View data will start rolling out today, though it may take a bit before officially arriving on your devices. The option will pop up on iOS and Android devices, offering you to “see more dates,” next to the most recent photo of the area you’re peeping.

If you’ve got a 360-degree camera in your vicinity—I use an Insta360 One RS to capture footage of my kid—you can also contribute to Google’s Street View. The new Street View Studio is a web-based app you can fire up to get “all the tools you need to publish 360 image sequences quickly and in bulk.” While Google’s done this sort of thing before (I remember explicitly uploading a 360-degree photo of my visit to Big Sur some years back to Google Maps), this will help the company crowdsource some of the locales they aren’t able to map out. You can find a listing of compatible Street View cameras on a Google Support page.

Speaking of cameras, Google is debuting a new camera specifically for Street View. In a blog postthe company writes:

This new camera takes all the power, resolution and processing capabilities that we’ve built into an entire Street View car, and shrinks it down into an ultra-transportable camera system that’s roughly the size of a house cat. But unlike house cats, it’s ready to be taken to remote islands, up to the tops of mountains or on a stroll through your local town square.

I will say that my friends with adventurous house cats would beg to differ. But I digress! The new Street View camera is currently in pilot mode, and the company plans to roll it out next year fully. The camera looks a little like a character from Wall-E and weighs less than 15 pounds. It’s also “extremely customizable.” Google can easily tack on extra components like lidar scanners to the rig. The Street View camera can also fit on any car, which will make it easier for the company to go outside of its usual fleet of vehicles it uses for collecting map data.

Although not directly coinciding with this particular Street View anniversary, Google did push out an update to its other maps app. Waze announced that it’s officially supporting Apple Music through its app. Now you can listen to Apple Music content directly from the Waze Audio Player, including curated playlists and Apple Music radio. The app joins Deezer, Spotify, NPR, iHeartRadio, Pandora, YouTube Music, and Amazon Music as part of the roster.