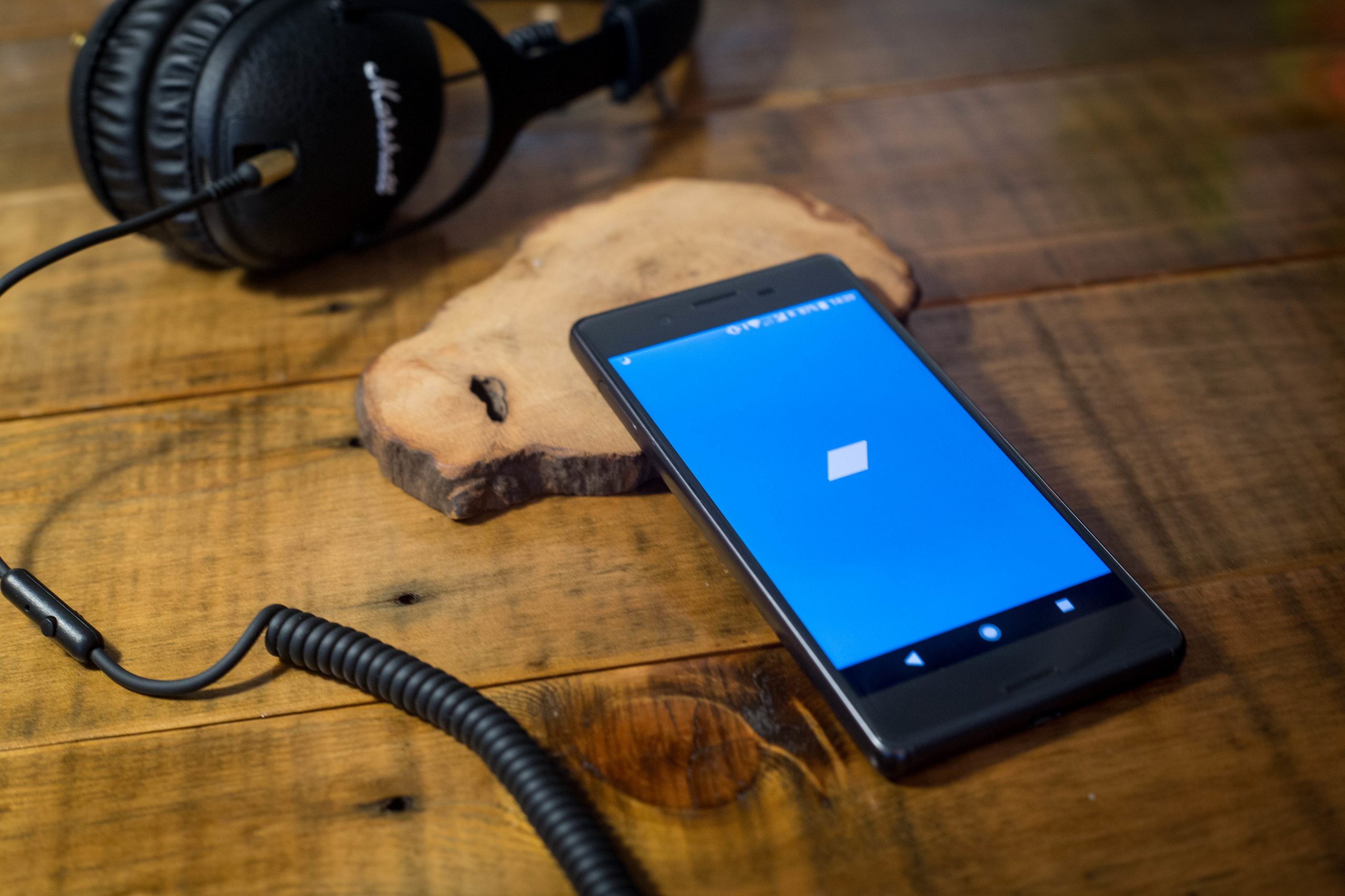 Bandcamp won’t have to worry about Google pulling its app from the Play Store in the near future. The music service has entered into an agreement that will let it use its existing in-app payment system on Android while parent company Epic Games continues its antitrust lawsuit against Google. Artists will keep receiving the same share as before, but Bandcamp will put 10 percent of Android-related sales revenue in escrow until the case is resolved. The company said in a blog post that it would absorb that cost rather than pass it along to musicians.

The arrangement takes effect June 1st, the same day Google is set to enforce a new rule requiring that apps like Bandcamp’s use only the Play Store billing system for in-app purchases. Google will still have the power to enforce Play Store policies beyond the exception carved out through this deal.

The move is a compromise for both sides. Epic had filed for a preliminary injunction that would have barred Google from pulling Bandcamp’s app without the escrow requirement. It has long argued that Google’s billing requirement would hurt both artists and its own bottom line by reducing their revenue shares and delaying payouts. Google, meanwhile, claimed Bandcamp and Epic were simply trying to avoid paying for the Play Store’s “value” and that the 10 percent fee is less than what those companies charge through their own systems.

Regardless of the arguments, the pact may be good news for music makers. While Bandcamp may change its payouts if Epic loses its lawsuit, that’s not likely to be imminent. Artists can expect the status quo to continue for some time.