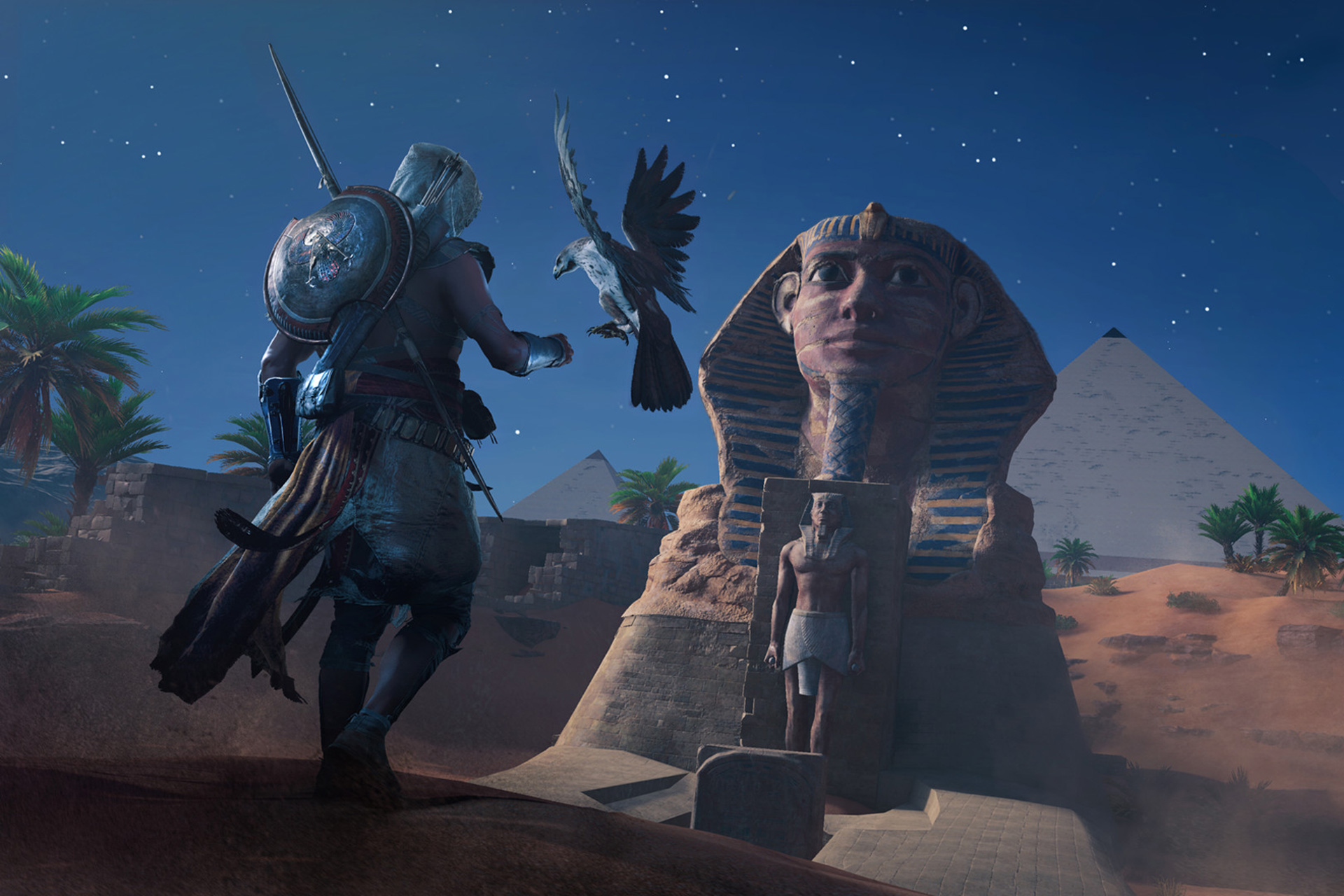 No, your eyes don’t deceive you — Ubisoft is upgrading an older Assassin’s Creed game for modern consoles. The developer has revealed that a 60 frames per second update for 2017’s Assassin’s Creed Origins is coming to PlayStation 5 and Xbox Series X/S on June 2nd. The boost doesn’t appear to include 4K support or other visual embellishments, but this could still breathe new life into the game if you haven’t touched it in a while .

It’s not clear what prompted a 60FPS boost for a game released three years before PS5 and Xbox Series consoles existed. Ubisoft did release a similar upgrade for Assassin’s Creed Odyssey in 2021, but that was a year earlier and for a more recent title. Origins was one of the better-received recent games in the franchise, though, and Ubi has a strong incentive to rejuvenate interest in the series ahead of Infinity. If nothing else, this is a good excuse to return to an alternate reality take on ancient Egypt.