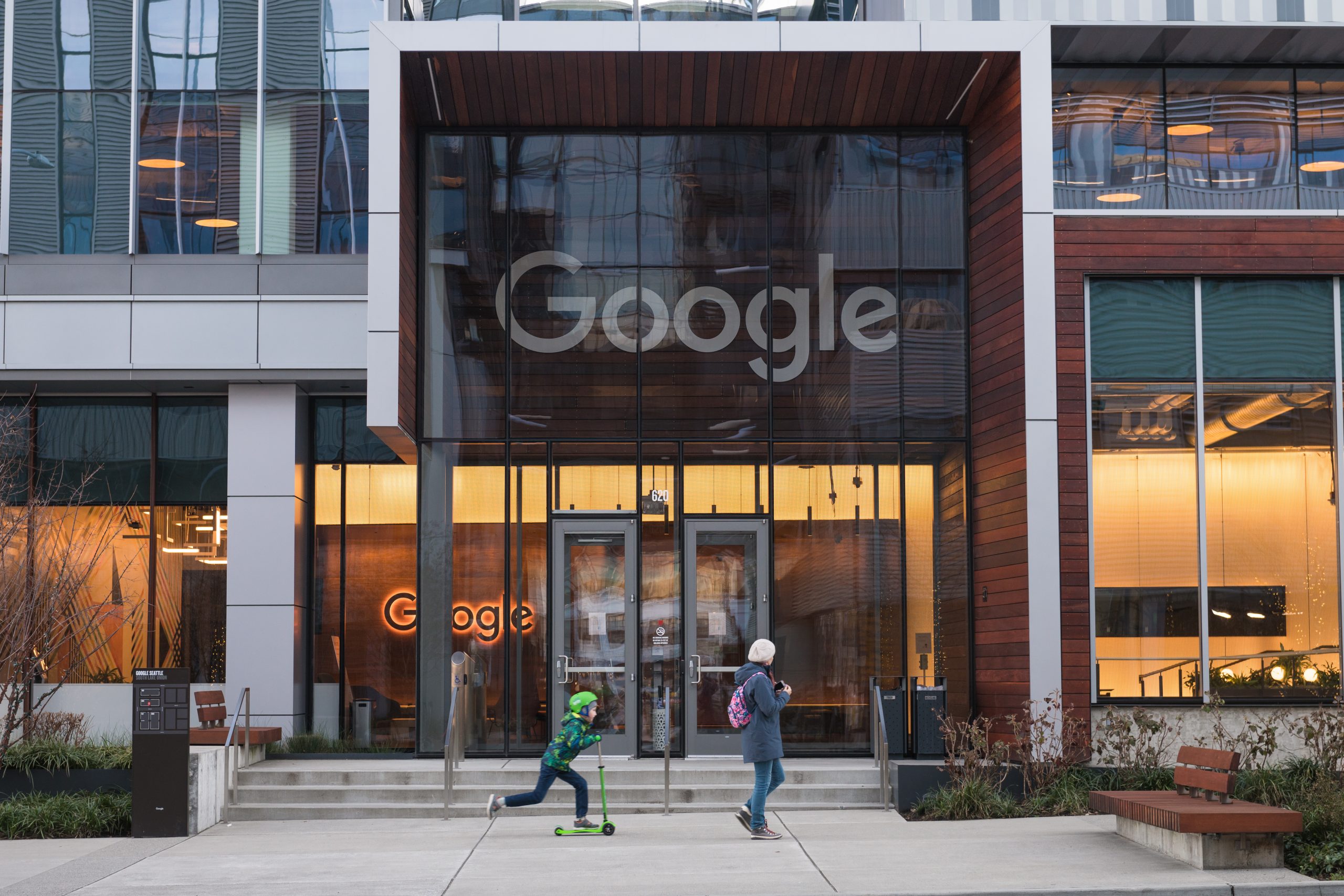 An Apple executive who oversaw Apple’s machine learning and artificial intelligence efforts has left the company in recent weeks, citing its stringent return-to-office policy, according to Bloomberg. Ian Goodfellow is now reportedly joining Google’s DeepMind team as an individual contributor, a few years after he left the tech giant for Apple. Based on his LinkedIn profileGoodfellow worked in different capacities for Google since 2013, including as a research scientist and as a software engineering intern.

Bloomberg says the former Apple exec referenced the policy in a note about his departure addressed to staff members. In April, Apple announced that it was going to start implementing its return-to-office policy on May 23rd and will be requiring employees to work in its offices at least three times a week.

The New York Times has just reported, though, that the company has softened its stance on remote work and will now launch a pilot that will see some employees come in to office only twice a week. Google has also started implementing a “hybrid work” plan that requires employees to physically work in its offices some days of the week, but Goodfellow may have taken a role that allows him more freedom.

Goodfellow supervised the engineers working on autonomous technology at Apple and developed a system that gave Google Maps the ability to automatically transcribe addresses from Street View car photos. However, he’s probably mostly known for inventing generative adversarial networks or GANs, which can be used to create deepfakes.