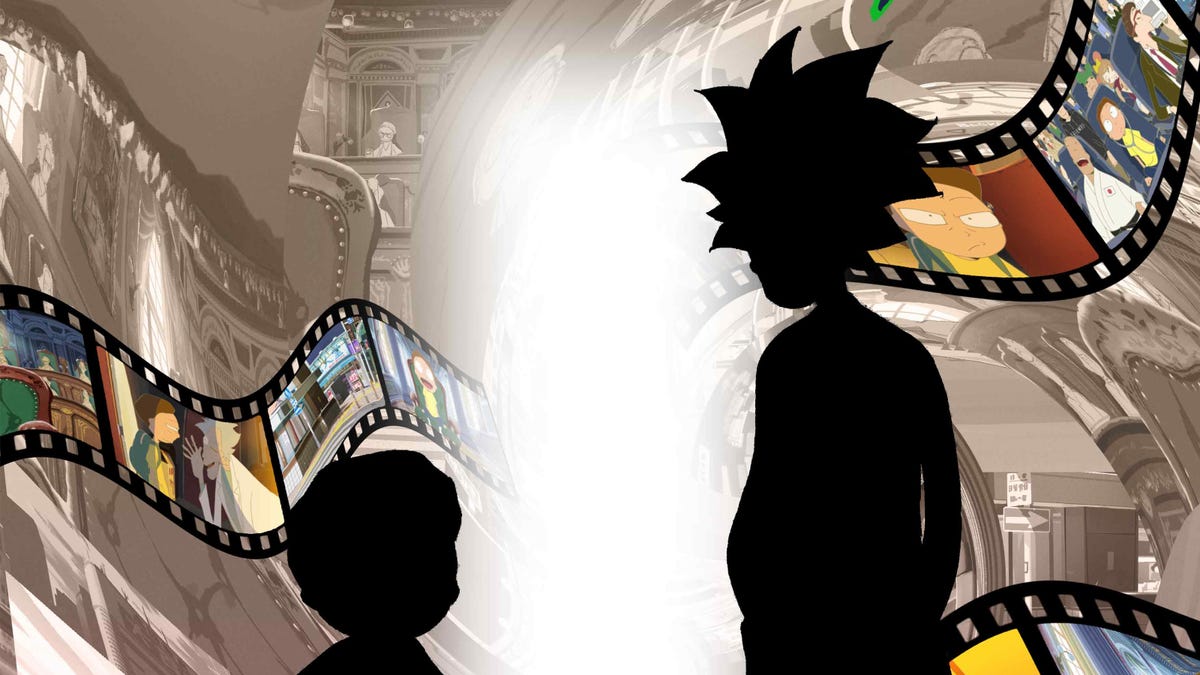 It’s alive! Not just a new Rick & Morty animated series, but a Rick & Morty anime serieshas been called forth into being by the madmen of Adult Swim, to be helmed by Takashi Sano, who also directed the immensely popular R&M anime shorts “Rick and Morty vs. Genocider” and “Summer Meets God (Rick Meets Evil).” But that’s not all, because the channel has also greenlit a new original series titled Ninja Kamuito be directed Sunghoo Park of the arguably even more popular anime movie Jujutsu Kaisen 0.

If you’ve seen the two shorts, you should know exactly what we’ll be getting with Rick & Morty: The Anime Series—a series of adventures so violent and surreal it somehow makes the original version seem tame? If you haven’t seen them, welp:

As for Ninja Kamuiit sounds like old-school anime at its old-schoolest, with ninjas, robots, and, most of all, vengeance:

“Ninja Kamui follows Joe Higan who is a Nukenin – a former ninja who escaped his clan and is hiding from his violent past in rural America with his family,” a synopsis provided by Adult Swim reads in part. “One night, he is ambushed by a team of assassins from his former organization who exact a bloody retribution on Joe and his family for betraying their ancient code. Rising from his seeming “death,” Joe will re-emerge as his former self – Ninja Kamui – to avenge his family and friends. Kamui is a 21st century ninja, a shadowy anachronism who pits his ancient skills against high-tech weaponry with brutal finesse. He must face off against trained assassins, combat cyborgs, and rival ninjas to bring down the very clan that made him.”

This is hardly the first time Adult Swim (and its Toonami programming block) have dipped its toes into producing its own anime series; besides the recent Fena: Pirate Princess, Blade Runner: Black Lotus, and Shenmue the Animation show, an adaptation of Uzumaki and the all-new and very enigmatic Housing Complex C, both of which are set to premiere this year.

As for R&M:TA and Ninja Kamuino release dates have been announced, of course. However, we do know the Rick & Morty anime will be 10 full episodes, just like a normal season of R&Mand animated by Telecom Animation Film, who did the two shorts. Ninja Kamui, Meanwhile, will be produced by E&H Production and Sola Entertainment, with character designs from Batman: Ninja‘s Takeshi Okazaki.