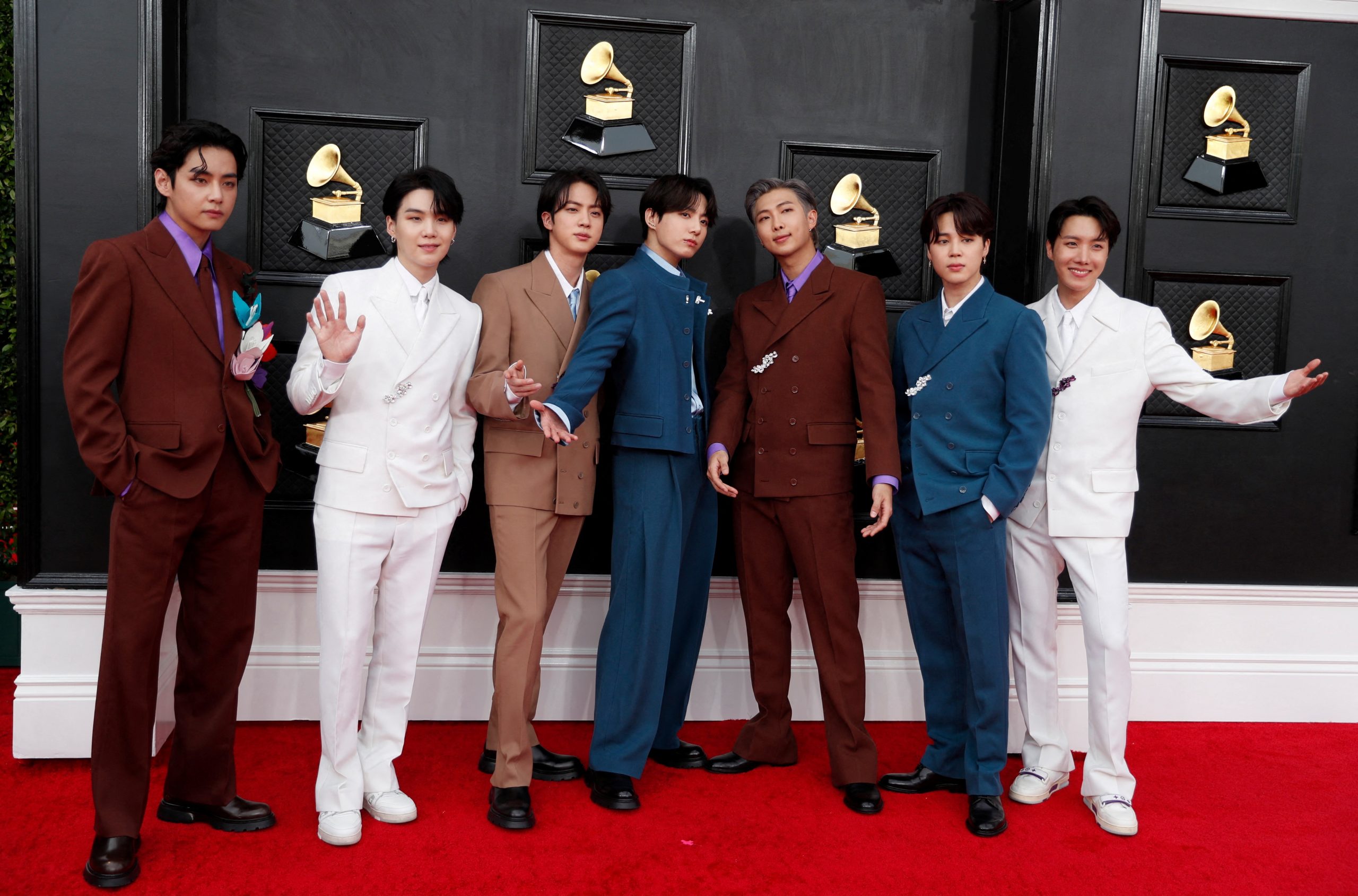 On the heels of arriving on Fitness+, Apple is once again teaming up with the all-conquering K-pop group. A three-episode series will delve into the history of BTS.

The first episode of BTS Radio: Past & Present will premiere on Apple Music 1 on May 28th at 9AM ET, the Associated Press notes. The other two episodes will arrive on a weekly basis. In the show, the members of will take listeners through their journey to becoming superstars. “We wanted to share the BTS songs that help tell our story,” RM, one of the septet, said.

The series will debut just ahead of the group’s first anthology/best-of album Proofwhich arrives on June 10th, as well as BTS’ ninth anniversary three days later. Next week, BTS will to discuss Asian inclusion and representation with President Biden, following a rise in reports of anti-Asian discrimination and hate crimes.