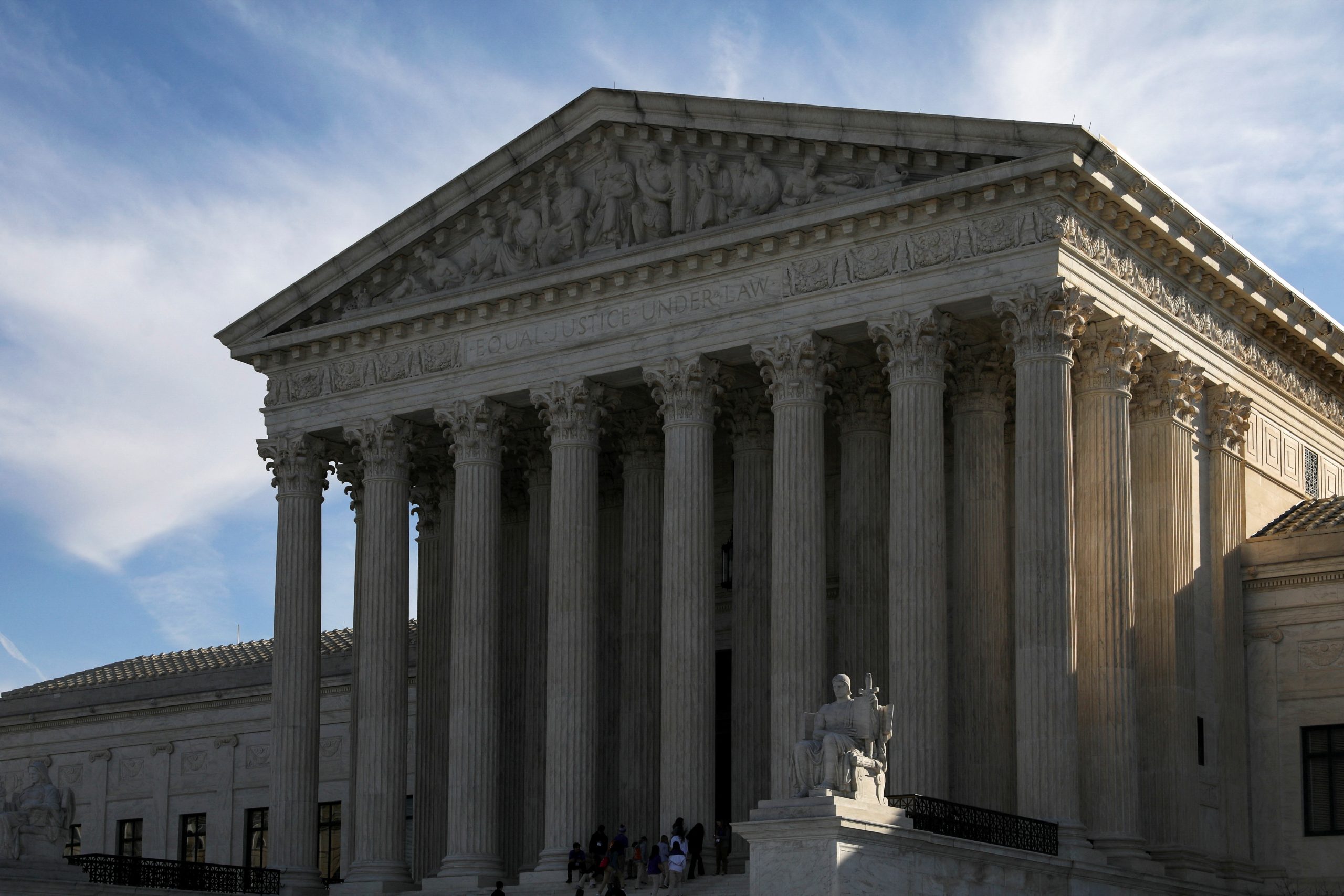 Texas’s HB20 was put on hold Tuesday by the Supreme Court, five-to-four. As is typical for emergency for emergency requests, the majority did not define its reasoning; Justice Alito wrote a six page dissent joined by fellow conservatives Gorsuch and Thomas, while Kagan , a moderate, wrote she would “would deny the application to vacate stay” without signing onto the dissent.

The bill — which has been tied up in court since it was passed by the state’s Congress and signed into law by Governor Greg Abbott last September — targets “censorship” by online platforms, insofar as conservatives have in recent years been wont to conflate any form of content moderation with censorship. It reframes large social platforms as “common carriers” similar to telecom companies, but uses that logic to restrict the ability of platforms to limit the spread of, ban or demonetize content based on “the viewpoint of the user, ” whether or not that view is expressed on the platform.

Unsurprisingly, the content, users and viewpoints the law’s supporters believe are being unfairly targeted hew rightward: as the Texas Tribune reported last year, Governor Abbott said he believed social platforms were working to “silence conservative ideas [and] religious beliefs.” The aggrievement of the interested parties and their desired outcomes weren’t lost on Judge Robert Pitman of West Texas’s District Court, who wrote that “the record in this case confirms that the Legislature intended to target large social media platforms perceived as being biased against conservative views.”

An emergency application to the Supreme Court to suspend HB20 was filed earlier this month by two tech industry groups — NetChoice and the Computer & Communications Industry Association (CCIA) — after a Fifth Circuit court had lifted an injunction on the law, doing so in a startling 2-1 decision for which no explanation was provided. Netchoice’s members include Airbnb, TikTok, Amazon and Lyft among many other; Apple, Google, eBay, Meta and others count themselves among those associated with CCIA. Counsel for NetChoice at the time told Protocol that the Texas law was “unconstitutional” and would compel “online platforms to host and promote foreign propaganda, pornography, pro-Nazi speech, and spam.”

These same concerns were given new urgency after the Buffalo, New York shooting, in which a gunman with white supremacist beliefs killed 10 people and injured three others in a majority-black neighborhood while live-streaming the carnage. Social media companies worked to remove copies of the footage from their services. Even as they did so, the question remained unsettled as to whether those removals would result in Texas dragging these platforms into court. Confusion as to the law’s application was not limited to interested observers, either: in a Twitter exchange with Techdirt’s Mike Masnick, the sponsor of the bill seemed unsure on how such situations would play out.

A related law in Florida, using a similar common carrier approach, had most of its major provisions deemed unconstitutional by the 11th Circuit Court of Appeals earlier this month. The question of constitutionality for HB20 will continue to move forward in the Fifth Circuit Court.