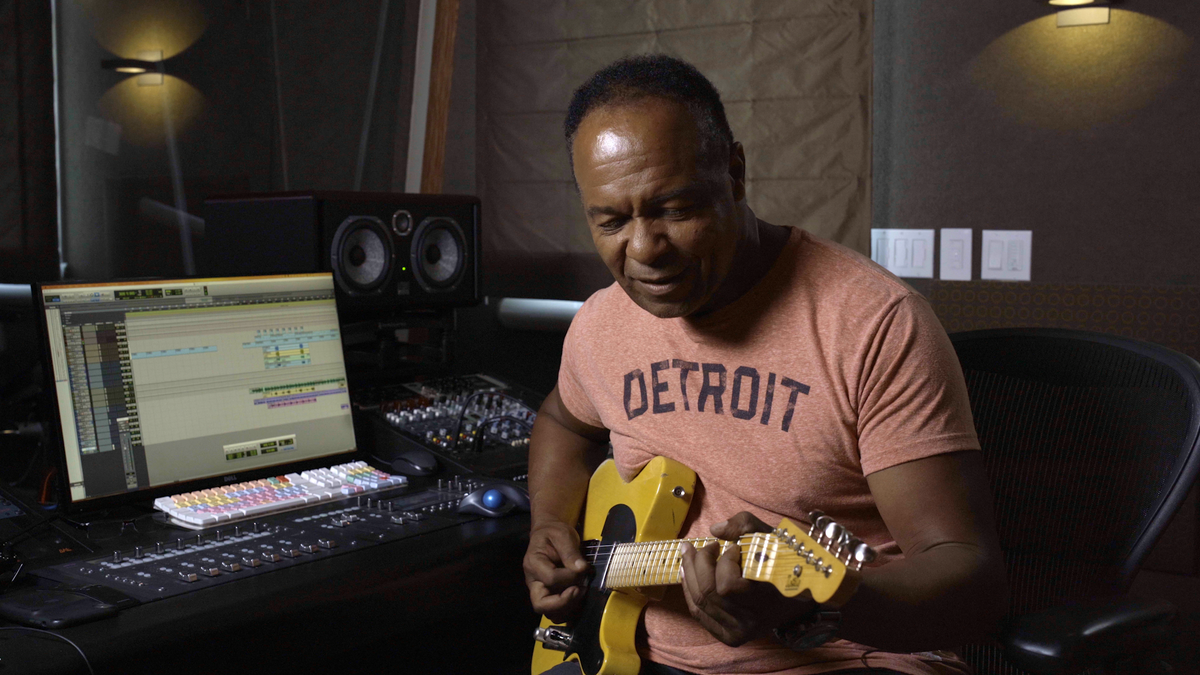 If all you knew about Ray Parker Jr. was a) he wrote and sang the outrageously catchy, Oscar-nominated theme to Ghostbustersand b) Key & Peele poked fun at him via this sketch that really captures the show’s signature blend of hilarity and pathos, that’s about to change with a new documentary, titled (of course) Who You Gonna Call?

Made with Parker’s full cooperation, the documentary was directed by Fran Strine (whose previous credits include Hired Guna doc about professional touring and studio musicians) and it reveals “the Ghostbusters guy” has actually had a fascinating life. Here’s the trailer:

Here’s the official synopsis for the doc: “Filmmaker Fran Strine explores the riveting true story of the man who wrote and recorded the global smash hit song ‘Ghostbusters,’ which became a universally recognized pop culture classic. Ray Parker Jr. granted Strine unprecedented access to reveal his never-before-told life story—from overcoming nearly impossible odds growing up on the segregated streets of Detroit in the 1960s to achieve his dream of getting his own star on the Hollywood Walk of Fame and winning a Grammy. Who You Gonna Call? pulls back the curtain to reveal Parker’s now little-known yet legendary career, with Clive Davis and other music legends sharing what it was like to collaborate with Parker, both on stage and off.”

From the trailer, you can see Stevie Wonder, Herbie Hancock, and others popping up to pay respect to Parker and his career, and it’s clear the smash success of Ghostbusters—both the movie and its theme song—will play a big part in the story. (No word on whether or not the Huey Lewis lawsuitwhich alleged the song sounded too much like “I Want a New Drug,” will be discussed, but you have to assume it will be.) Who You Gonna Call? arrives on digital June 7.