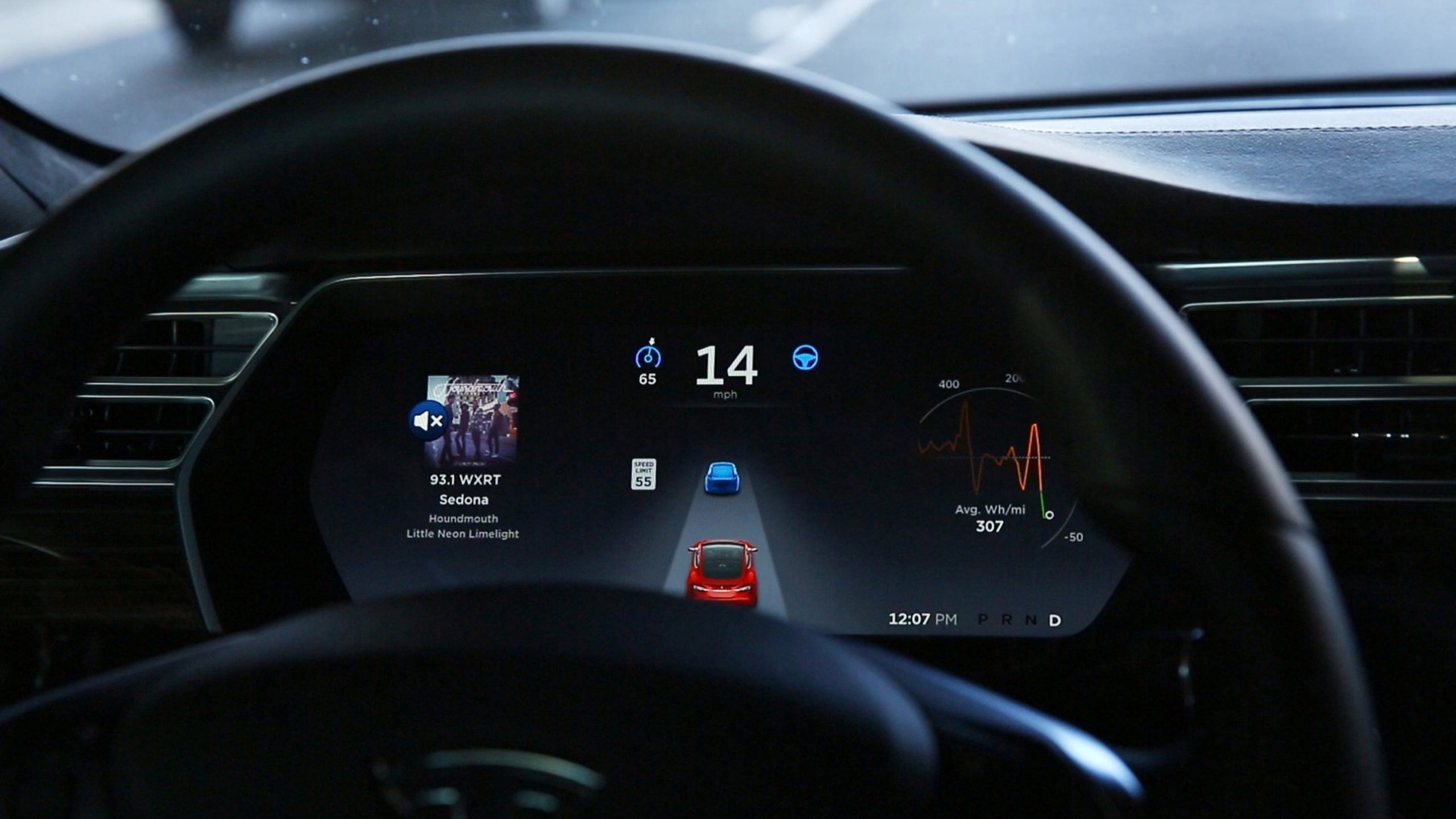 The accident occurred on May 12th in Newport Beach’s Mariners Mile strip, according to the Orange County Register. The EV reportedly struck a curb and ran into construction equipment, killing all three occupants. Three construction workers were also sent to hospital with non-life-threatening injuries. Police declined to say whether Tesla’s Autopilot was involved.

Tesla is one of a number of automakers that have released Level 2 driver assistance systems designed to ease driving chores. Those systems are far from full self-driving (Level 4 or 5) though, and Tesla specifically instructs drivers to pay attention to the road and keep their hands on the wheel.

The NHTSA said last August that it was opening an investigation into Autopilot following 11 crashes with parked first responder vehicles since 2018 that resulted in 17 injuries and one death.

The NHTSA itself has been criticized by the National Transportation Safety Board (NTSB) for not ensuring automakers include the right safety features in their Level 2 autonomous vehicles. NTSB chair Jennifer Homendy has called Tesla’s use of the term “Full Self-Driving” for its latest Autopilot system “misleading and irresponsible,” saying “it has clearly misled numerous people to misuse and abuse technology.”