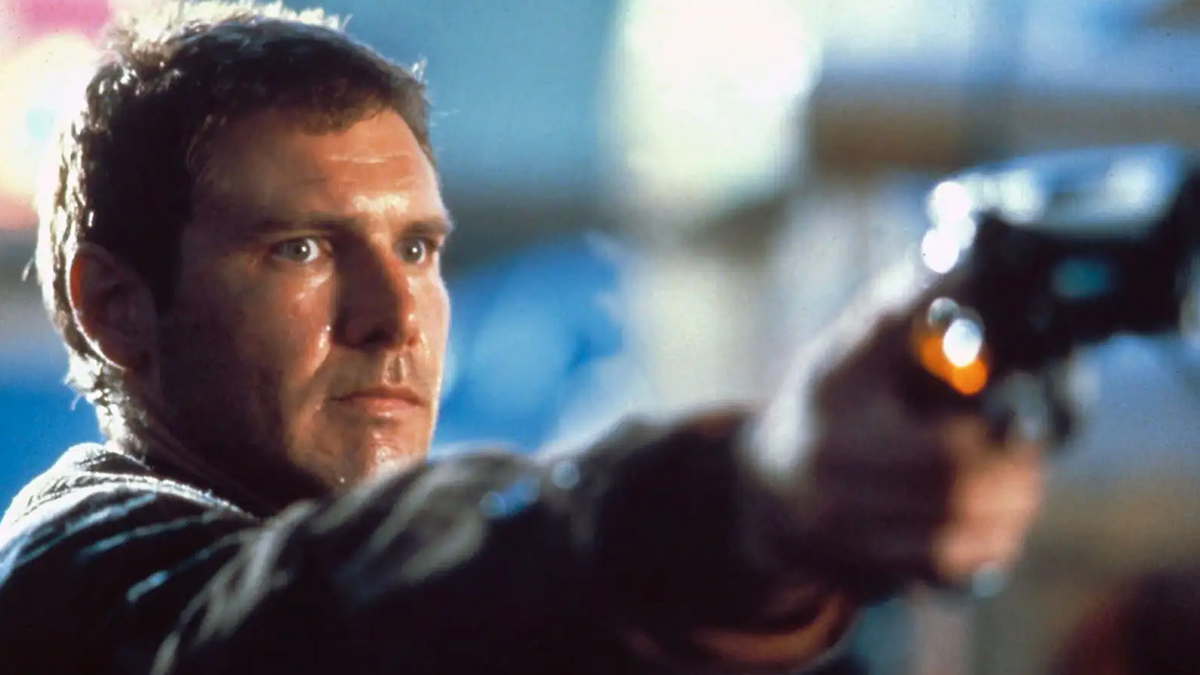 Most of us have probably seen the 1980s classic Back to the Future. It’s the heartwarming story of a teenager who uses a flying car to travel back in time to the 1950s, where he dates his own mom. The 1989 sequel, Back to the Future II, is an even weirder film.

When they hop back in the DeLorean, Doc and Marty end up in 2015, where the world has become so totally futuristic, dude: There are flying cars, people dress in what look like rave outfits, and hoverboards are a thing. However, when they arrive back in the 80s, due to some sort of “butterfly effect,” everything is all messed up: Marty’s dad’s former bully, Biff, has become a rich businessman who looks and behaves very much like Donald Trump. Oh, also Marty’s dad is dead (secretly killed by Biff, sorry). And Biff is also married to Marty’s mother, who is very unhappy and has had a lot of plastic surgery.

The rest of the plot is overly complicated and doesn’t really deserve further explanation, but this movie is so weird that it has appropriately spawned an assortment of conspiracy theories—including that it somehow predicted 9/11 and that it references the Kennedy assassination. I don’t know about any of that, but while this flick may have imagined a future that was just a cheesy reflection of the 80s’, it sure did foresee that a rich, blonde blowhard would end up making life difficult for everybody. Spot on!