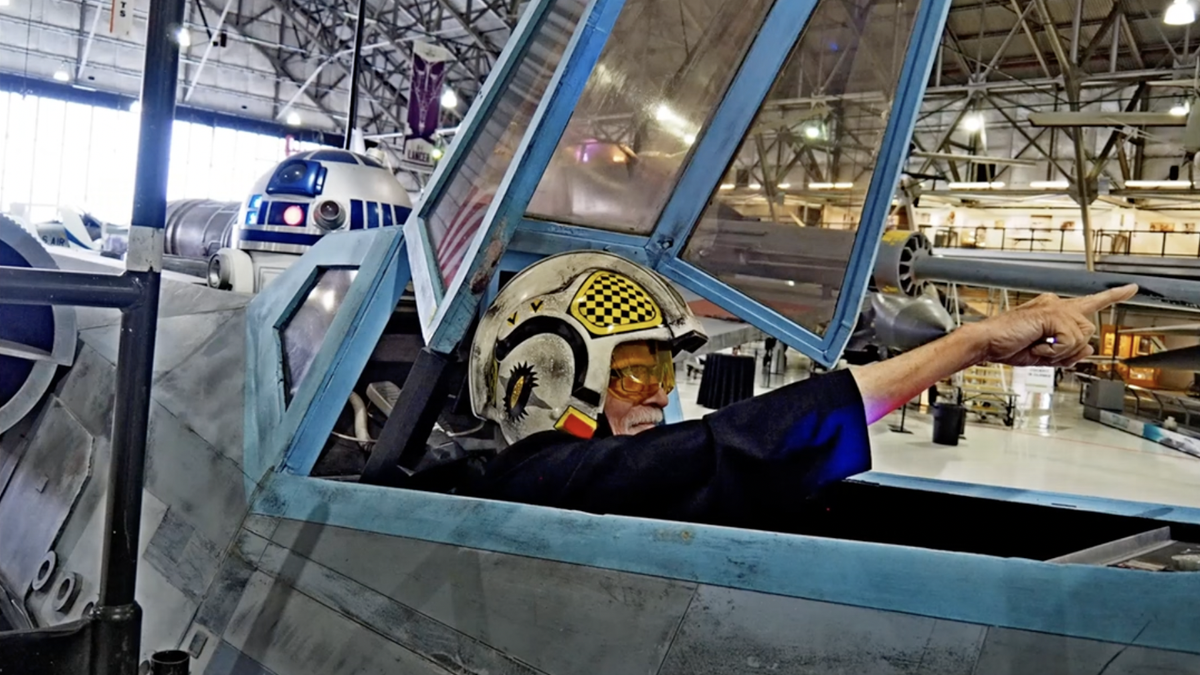 Colin Cantwell, the concept artist behind many Star Wars designs, passed away Saturday at his Colorado home. His work included the X-Wing Starfighter, TIE Fighter, Star Destroyer, and the Death Star, but he had an incredible career even before his collaboration with George Lucas on his films, having worked in a jet propulsion lab and NASA during the ‘60s Space Race. He was also on the education and communications team during the 1969 moon landingworking with Walter Cronkite. He was 90.

In between literally helping astronauts walk on the moon, he worked in science fiction filmmaking for decades. While his work for Star Wars remains some of his most memorable and recognizable designs—he came up with the looks of the Y-Wings and Return of the Jedi‘s Imperial Shuttle, as well—he has a ton of impressive credits including Close Encounters of the Third Kindand WarGamesand Stanley Kubrick’s science fiction masterpiece 2001: A Space Odyssey, making Cantwell no stranger to the Hollywood blockbuster. He was also a writer of science fiction, penning two novels.

Cantwell was a staple at fan conventions and events, and was invited to sign a full-scale model of the X-Wing on display at the Wings Over the Rockies Air and Space Museum in Denver, Colorado. Although he hadn’t been able to attend many events recently, signed prints of his concept art remain available on his website. He is survived by his partner of nearly 25 years, Sierra Dall, and you can read more about his extraordinary life here.