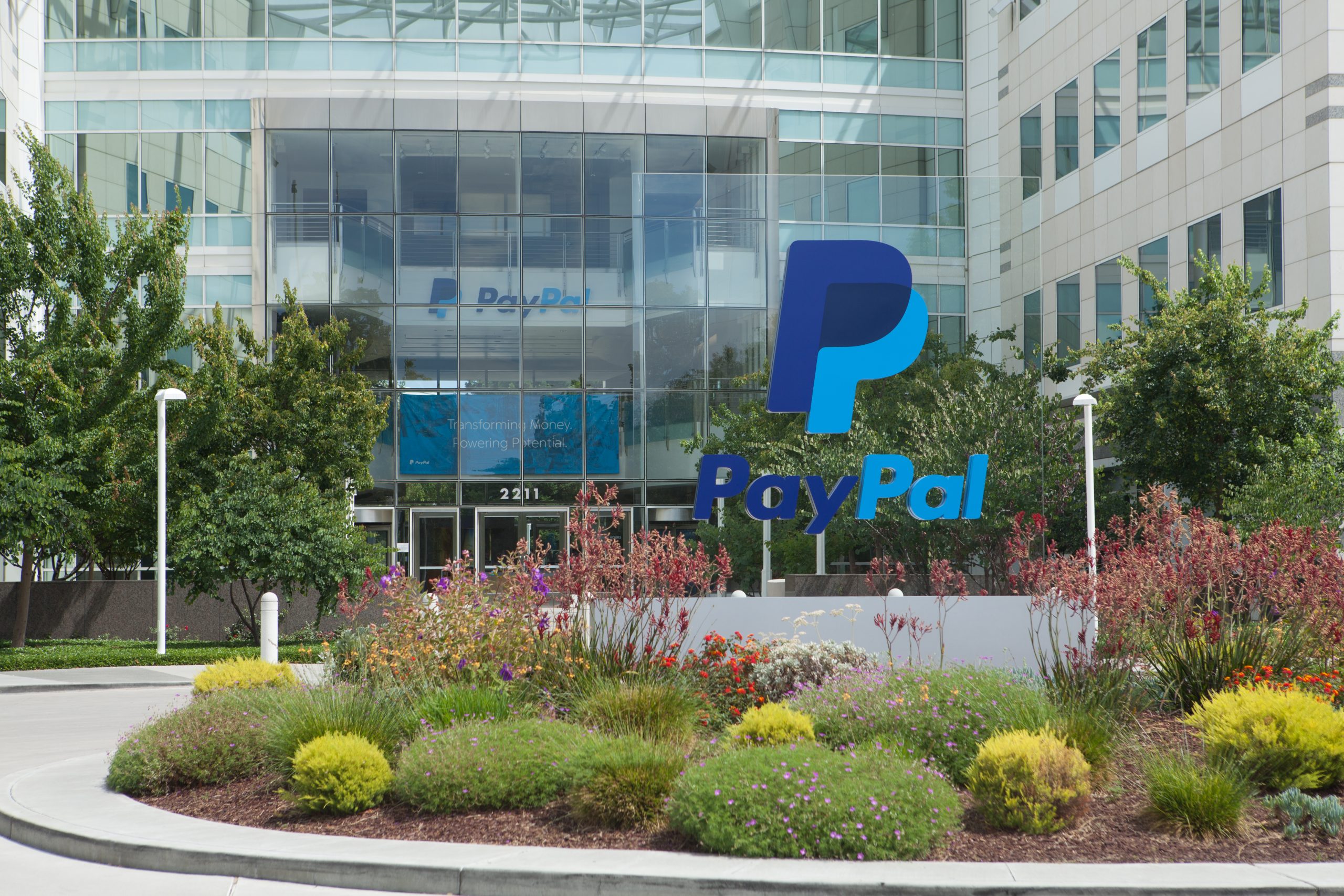 PayPal has laid off workers in risk management and operations this week, according to Bloomberg.It’s the latest in a series of layoffs within the company — and it also won’t be the last. The publication says the payment processor also recently reduced its employee numbers in Chicago, Omaha, Nebraska and Chandler, Arizona. Further, it previously revealed that it was going to permanently lay off 80 people working in its headquarters in San Jose, California.

While the company approved plans to strategically reduce its workforce in 2020, these recent layoffs come after PayPal’s growth showed signs of slowing down. In the first quarter of the year, spending on the platform increased by 15 percent to $323 billion, which is the smallest growth it has seen in five years. The lack of availability of certain products due to the global supply chain crisis may have contributed to that, as well as the fact that people returned to in-store shopping after pandemic restrictions had eased.

PayPal spent $100 million in severance pays and other expenses related to the job cuts, and it expects to spend even more. In the long run, though, the restructuring will save the company $260 million a year. The payment processor is just one of the many tech companies that’s reducing headcount or implementing freezing hires due to the economic slowdown. Microsoft, Meta and NVIDIA will limit their hiring due to tumbling stock prices and slowing sales and revenue growth. Uber and Lyft are also cutting back on hiring as part of their cost-cutting measures. More recently, Instacart announced that it’s doing the same thing in order to focus on profitability ahead of its planned IPO.