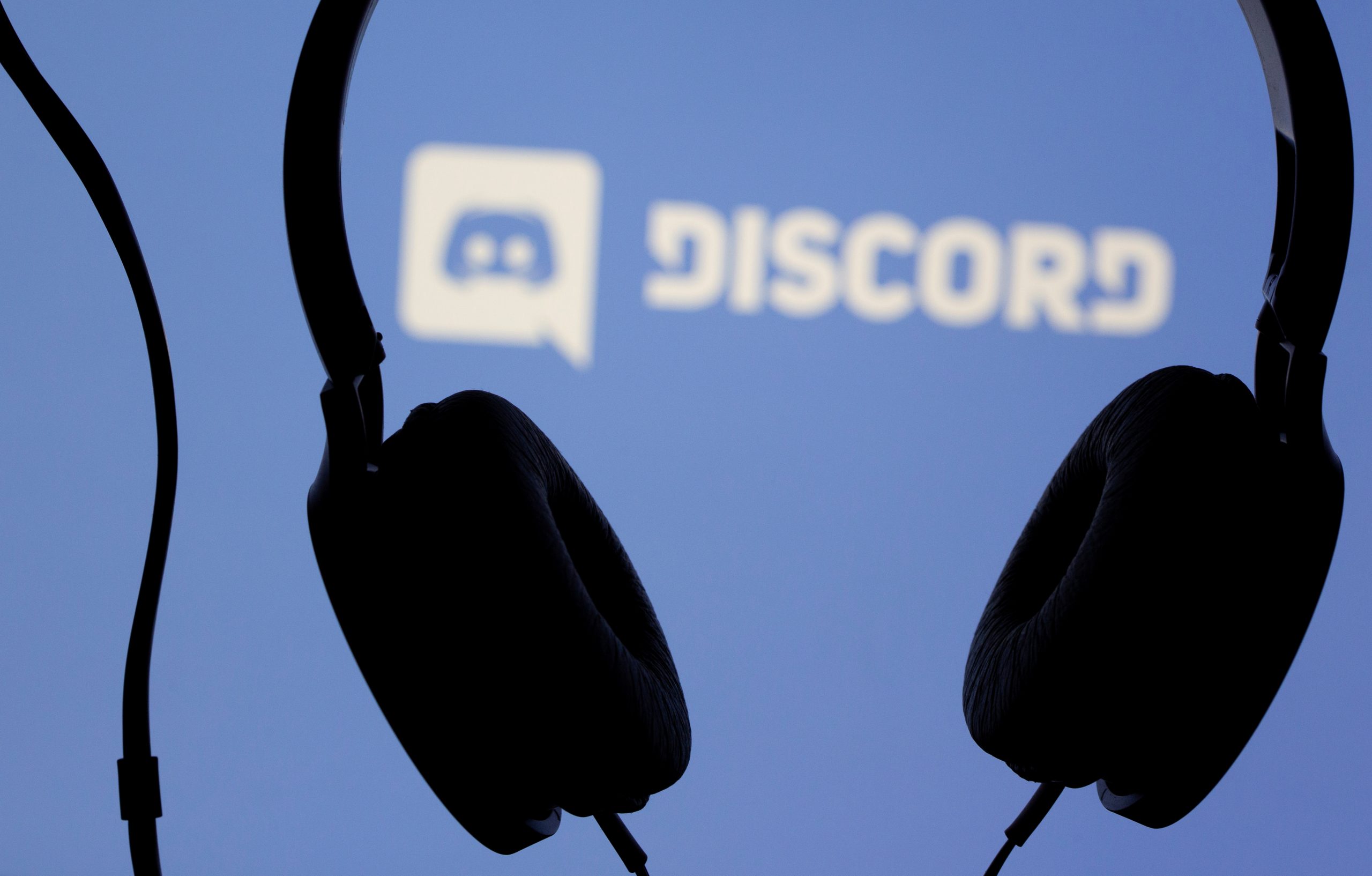 New Jersey’s Acting Attorney General has launched a probe into Twitch and Discord to see if the platforms broke laws on hateful and extremist content following a recent mass shooting in Buffalo. In an announcement published Monday, New Jersey’s Acting Attorney General Matthew Platkin wrote that the purpose of the investigation was to find out if policy or moderation failures allowed the platforms to become vectors for spreading extremist content, especially among young people. The investigation follows a similar one launched by New York Attorney General Letitia James last week.

The 18-year-old who has been charged with shooting 13 people at a Tops supermarket, killing 10—used Discord to spread his white supremacist ideology, and broadcast the attack live on Twitch. Across a swath of posts online, he credited racist memes and discussions on 4chan with inspiring him to specifically target Black people for deadly violence. Eleven of the Buffalo shooting victims were Black. The events of May 14 have been called a “hate crime” and “an act of racially motivated violent extremism,” by Attorney General Merrick Garland, and are being investigated by the Department of Justice. The suspect, who Engadget is choosing not to name so as not to further add to the infamy he appeared to seek, has plead not guilty to first-degree murder.

“These social media platforms have enormous reach, especially with young people, and have shown themselves to be staging grounds for hateful and extremist content that may radicalize children and others,” said Acting AG Platkin. “New Jersey has a substantial interest in investigating how These companies moderate and prohibit content that may harm consumers. Under New Jersey law companies must deliver on their promises, and the persistence of violent extremism and hateful conduct on these platforms casts doubt on their purported content moderation and enforcement policies and practices.”

In a blog postDiscord revealed that the alleged shooter kept a diary of his plans on a private server on the platform. Roughly half an hour before the attack, he shared an invitation to the server “within a small number of other private servers and direct messages.” In total, 15 users clicked on his invite, according to the company. The suspect also live-streamed the attack on Twitch with the assistance of a Go-Pro camera attached to a helmet. Twitch removed the original livestream two minutes after it was posted, and approximately 22 viewers were watching at the time of broadcasting. Copies of the footage, however, have continued to proliferate on a variety of social media platforms.

A Discord spokesperson told that the company plans to cooperate with the New Jersey attorney general’s investigation. Engadget has also reached out to Twitch for comment, which did not provide a response by the time of publication.

It’s unclear whether New York and New Jersey will coordinate their investigations. (Engadget reached out to the New Jersey attorney general’s office, and will update if we receive a response.) While New York under state executive laws that allow for investigations into “matters concerning public peace, public safety, and public justice,” New Jersey is instead leveraging the state’s Consumer Fraud Act. “Companies cannot advertise that they will do one thing, then do another,” Cari Fais, New Jersey’s Acting Director of the Division of Consumer Affairs, said. “If these platforms represent that they will proactively moderate or prohibit violent extremism and hate, and then let it flourish unchecked with potentially harmful or even deadly consequences, it is unlawful.”