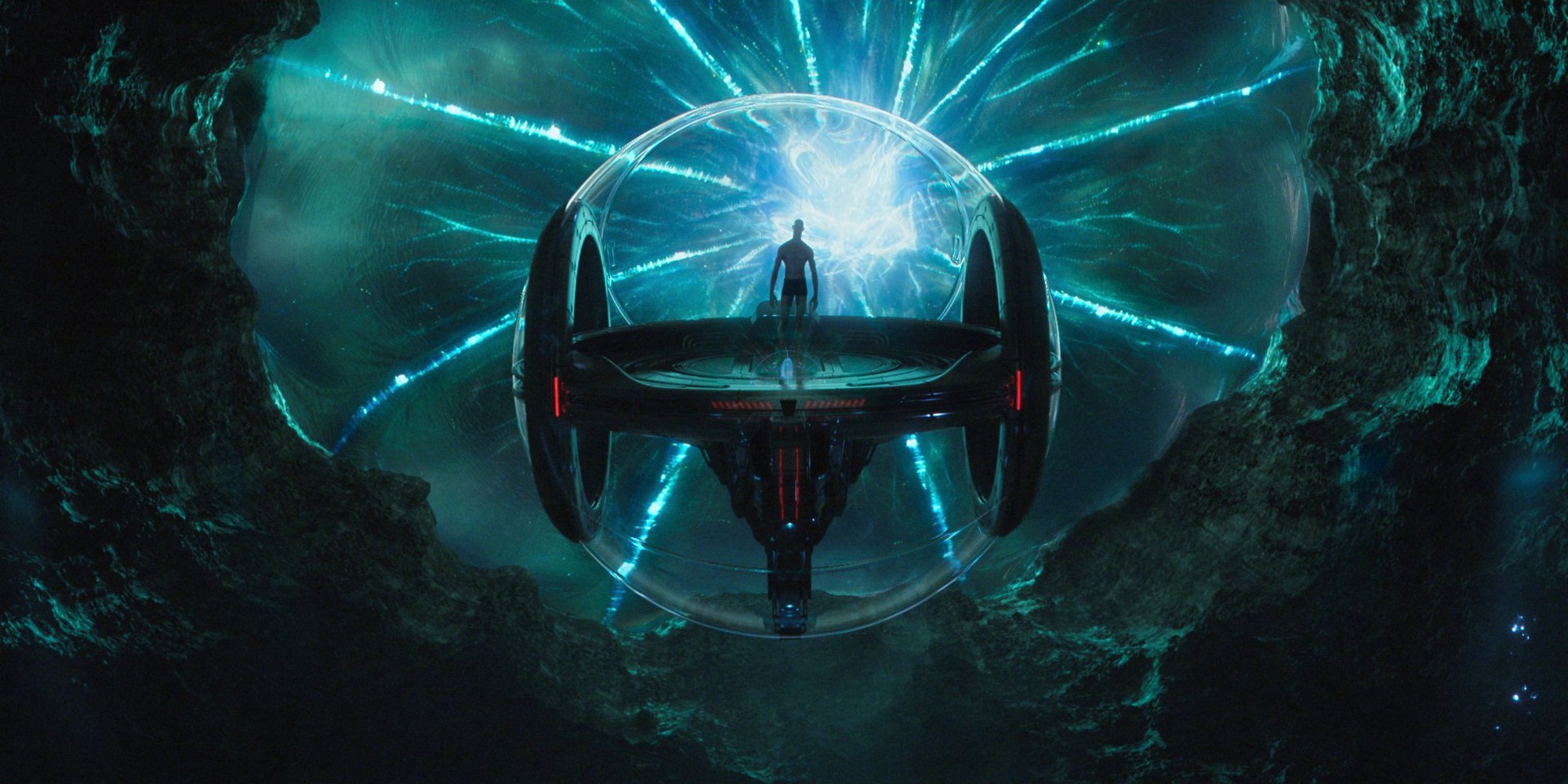 What happens when animation geeks get the greenlight to produce whatever they want? You get Netflix’s Love, Death and Robotsan anthology series that’s meant to remind viewers that cartoons aren’t just for kids. You’d think that would be a foregone conclusion in 2022, decades after anime has become mainstream, Adult Swim’s irreverent comedies took over dorm rooms, and just about network/streaming platform has their own “edgy” animated series (Arcane and Big Mouth on Netflix, Invincible on Amazon Prime).

Still, it’s all too common to see the medium being diminished. At the Oscars this year, the best animated feature award was introduced as something entirely meant for kids, prompting the filmmakers Phil Lord and Christopher Miller (The Lego Movie, Spider-Man: Into the Spider-Verse), to demand that Hollywood elevate the genre instead. Even Pixar’s library of smart and compelling films still aren’t seen as “adult” stories.

Love, Death and Robotswhich just released its third season on Netflix, feels like a crash course in the unlimited storytelling potential of animation. It bounces from a cute entry about robots exploring the remnants of human civilization (the series’ first sequel, 3 Robots: Exit Strategieswritten by sci-fi author John Scalzi), to a near-silent, visually lush game of cat and mouse between a deaf soldier and a mythical siren (Jibaro), to a harrowing tale of whalers being boarded by a giant man-eating crab (Bad Travelingthe first animated project directed by series co-creator David Fincher).

Jennifer Yuh Nelson, supervising director for Love, Death and Robotstells Engadget that the animation industry has certainly made progress when it comes to telling more mature stories. “Everyone that works in animation has been talking about trying to get more adult things done because it’s [about] the freedom of exploring the whole spectrum of storytelling,” she said. “You’re not trying to do things for a certain age group.”

But, she says, animators were also told the audience for mature projects wasn’t necessarily there. “I think it takes a show like [this] to prove that it can [work]and that makes the whole business and the whole company town basically look around and say, ‘Oh, this is a viable thing that people actually want to see.'”

Series co-creator Tim Miller (Deadpool, Terminator: Dark Fate) also points to the power of video games, which has been telling mature narratives with interactive animation for decades. That’s another industry that was initially seen as toys for kids, but has matured significantly with rich storytelling from indie projects, like Kentucky Route Zeroto big-budget blockbusters like The Last of Us. Games and animation are practically evolving together, with audiences demanding more complex ideas and creators who were raised on earlier generations of those mediums. You don’t get to the excellent Disney+ remake of DuckTales, or Sony’s recent God of Warwithout a fondness for the simple joys of the originals.

“Animation has grown so much and reflects a taste of the people making it and the people that are watching it,” Nelson says. “It’s a generational shift. People demand a certain level of complexity in their story, and so it’s not princess movies anymore.” 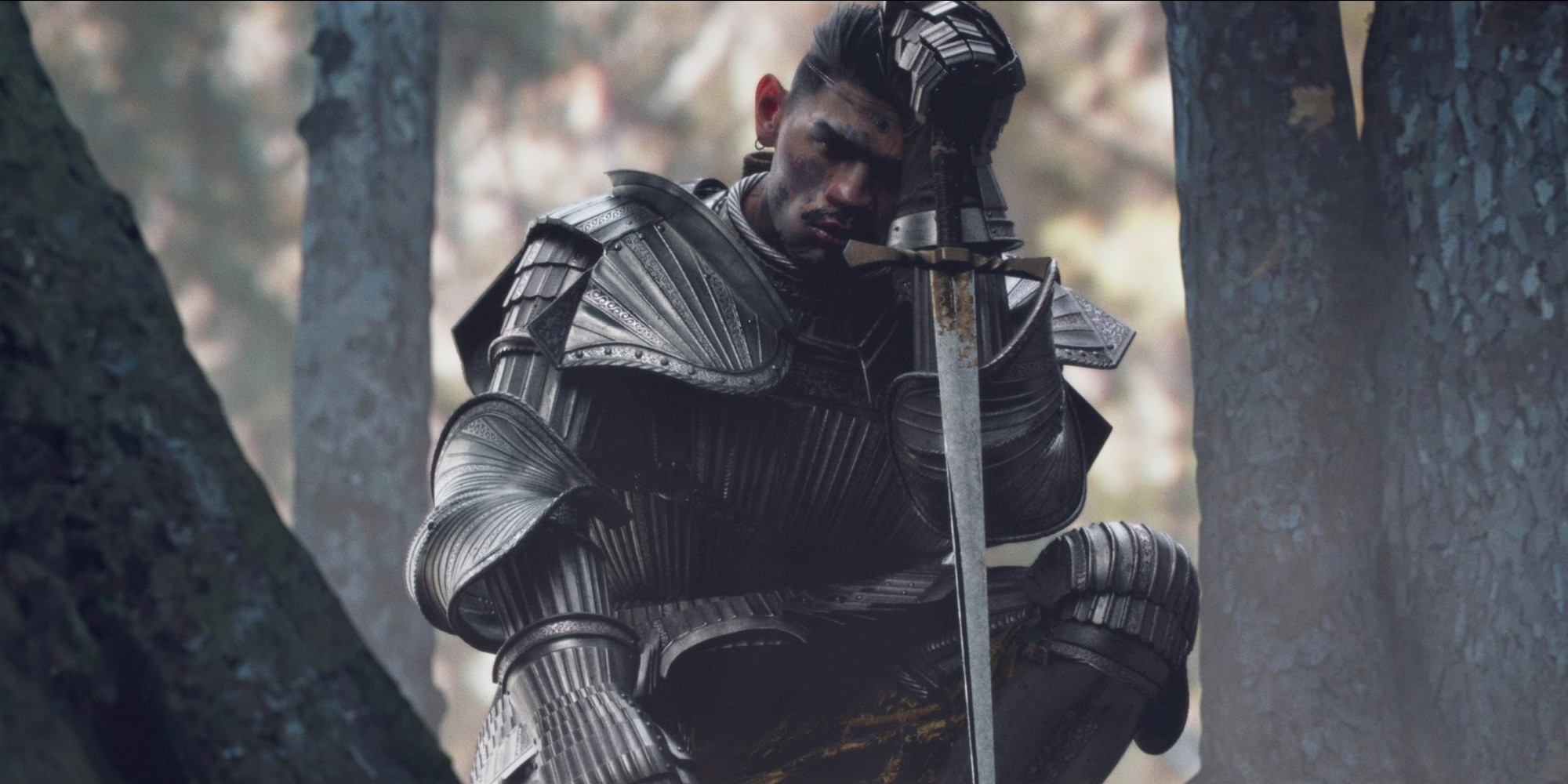 With every season of Love, Death and RobotsNelson says that she and Miller are focused on finding stories that evoke a sense of “nerd joy.” There’s no overarching theme, instead they look out for projects with scope, emotion and a potential to be visually interesting. And while none of the shorts have been turned into standalone series or films yet, Nelson notes that’s a possibility, especially since some authors have explored other ideas within those worlds. (I’d certainly love to see those three quirky robots poking fun at humanity for an entire season. )

The series also serves as a showcase for a variety of animation techniques. Some shorts show off meticulously crafted CG, while others like Bad Traveling use motion capturing to preserve the intricacies of an actor’s movement or face. Jerome Chen, the director of military horror short In Vaulted Halls Entombedrelied on Unreal, which makes his piece seem like a cut-scene from a game I desperately want to play. And there’s still plenty of love for more traditional 2D techniques, like the wonderfully bloody Kill Team Kill (directed by Nelson, a far cry from her playful Kung Fu Panda sequels).

“The tech doesn’t replace the art, but the experimentation allows these studios to find ways of doing things better,” Nelson said. “[The show gives] freedom for all these different studios to try their own language.”

Miller has a slightly different view, saying on some level it’s like “tech is the art and they somehow mixed together.” While he agrees with Nelson, who was quick to point out “artists can make art with a stick,” Miller said you ‘ll still need a certain level of sophisticated technology to create photorealistic stories.

The great thing about an anthology series like Love Death and Robots? Both of those philosophies can co-exist while equally demonstrating the power of animation.