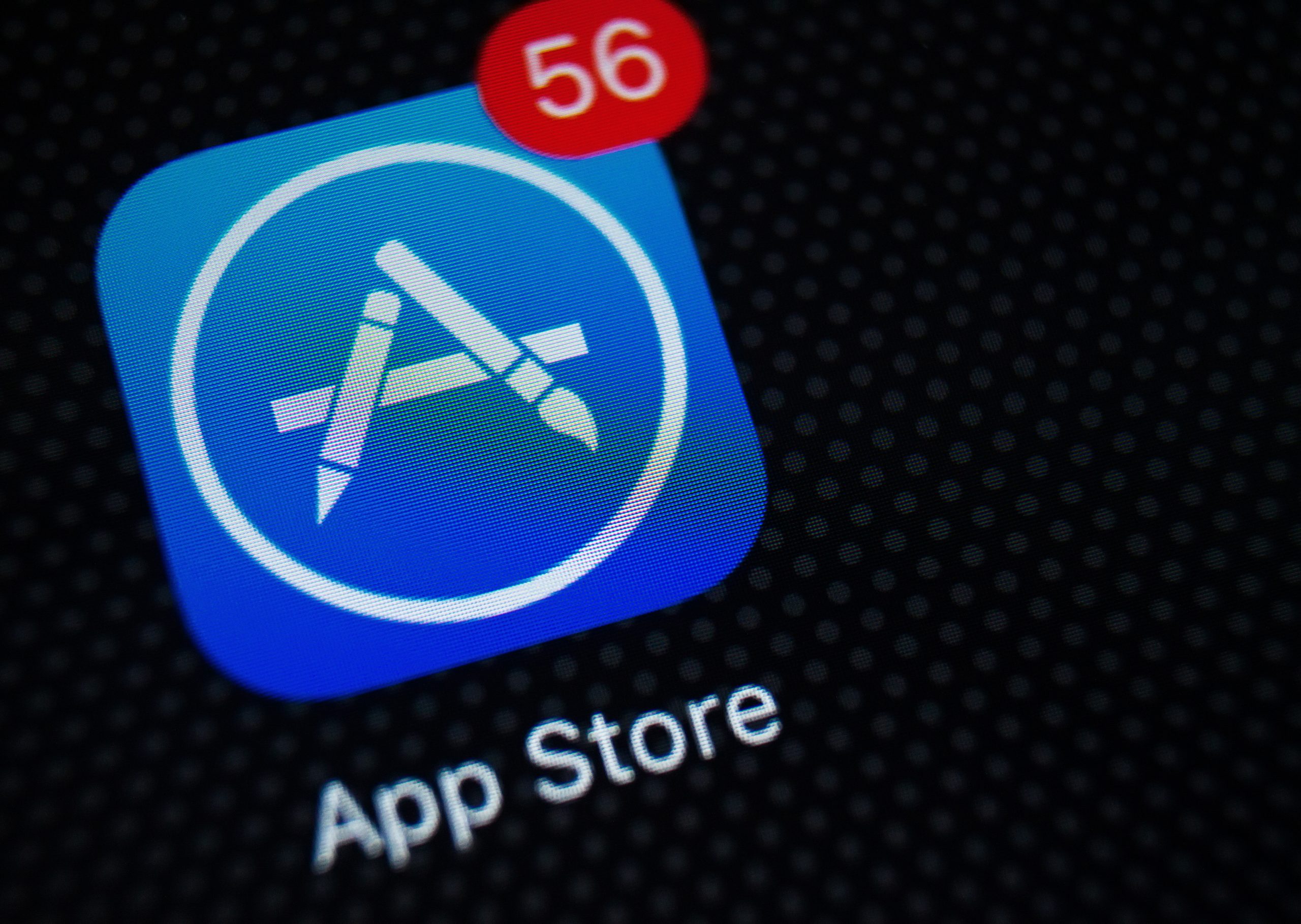 Cydia’s antitrust case against Apple can move forward, according to . On Thursday, Judge Yvonne Gonzalez Rogers, the same judge that oversaw the , ruled Cydia’s creator, Jay “Saurik” Freeman, could present his claim against the company after rejecting a bid by Apple to dismiss the complaint.

Freeman first at the end of 2020, alleging the company had an “illegal monopoly over iOS app distribution.” Judge Gonzalez Rogers dismissed Cydia’s initial complaint against Apple, ruling the suit fell outside the statute of limitations. But she also granted Freeman leave to amend his case, which is what he did. In its latest complaint, Cydia argues that iOS updates Apple released between 2018 and 2021 constituted “overt” acts that harmed distributors like itself. That’s a claim Judge Gonzalez Rogers found credible enough to explore.

“To the extent plaintiff’s claims rely on Apple’s technological updates to exclude Cydia from being able to operate altogether, those claims are timely,” the judge said in her ruling.

Cydia is seeking damages from Apple (the company in 2018) and hopes to force the tech giant to open iOS to third-party payments and app distributors. Opening the App Store to more competition is something US lawmakers are considering as well, with the Senate Judiciary Committee recently . If enacted, the law would force Apple to allow sideloading on iOS and prevent the company from locking developers into its payments system.