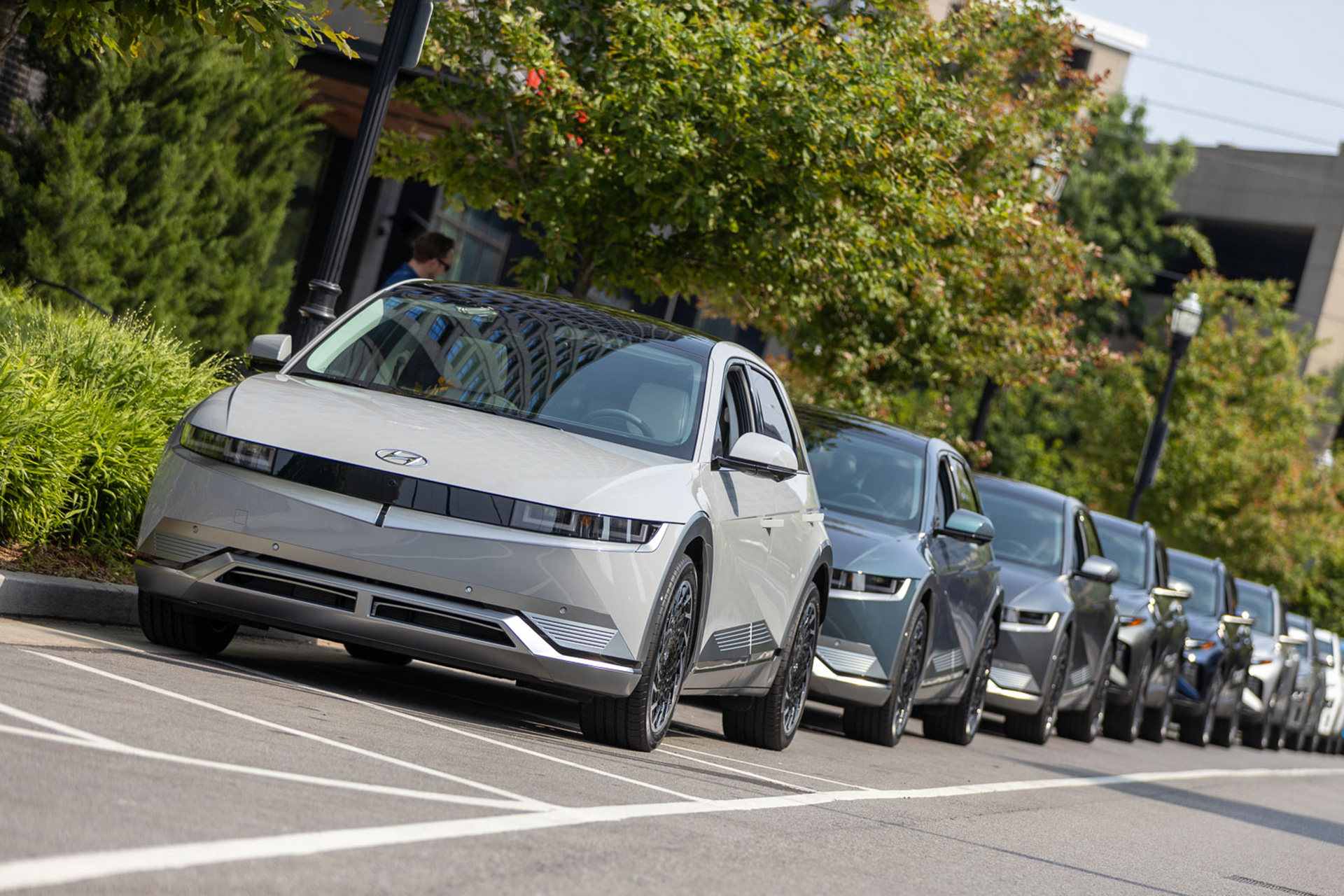 Hyundai is betting big on American electric vehicle sales. The automaker has struck a deal with Georgia to build its first dedicated EV factory in the US. The 2,923-acre plant near Savannah will make cars and batteries when production is projected to start in the first half of 2025. Construction starts in early 2023. The company expects to manufacture 300,000 EVs per year at the facility, covering a “wide range” of models.

Multiple factors led to the location choice. Hyundai pointed to “favorable business conditions” that included speedy market access, a large talent pool and an existing network that includes Kia’s main manufacturing hub as well as suppliers. Unnamed incentives play a part, according to to Savannah Morning News. However, it’s also a prime spot for transportation. The factory is less than 31 miles from Savannah’s port, which is the largest container stopover in the US and has two railway facilities at its disposal. Add the proximity of two major highways (the I -95 and I-16) and it will be easy for Hyundai to receive supplies and ship finished EVs.

Not surprisingly, both Georgia and Hyundai are touting economic benefits. They estimate the investment to be worth $5.54 billion, with Governor Brian Kemp claiming it will be the “largest project” in state history. Hyundai further claimed the plant would create 8,100 jobs, although it’s not clear how many of those are full-time, permanent roles.

The annual production level won’t be quite as strong as Hyundai’s conventional manufacturing output. The company’s Montgomery, Alabama plant can make up to 399,500 vehicles per year. This represents a major commitment to EVs, however, and suggests Hyundai is racing to compete with Tesla, Rivian, Volkswagen and other brands expanding their electric car production in the country.