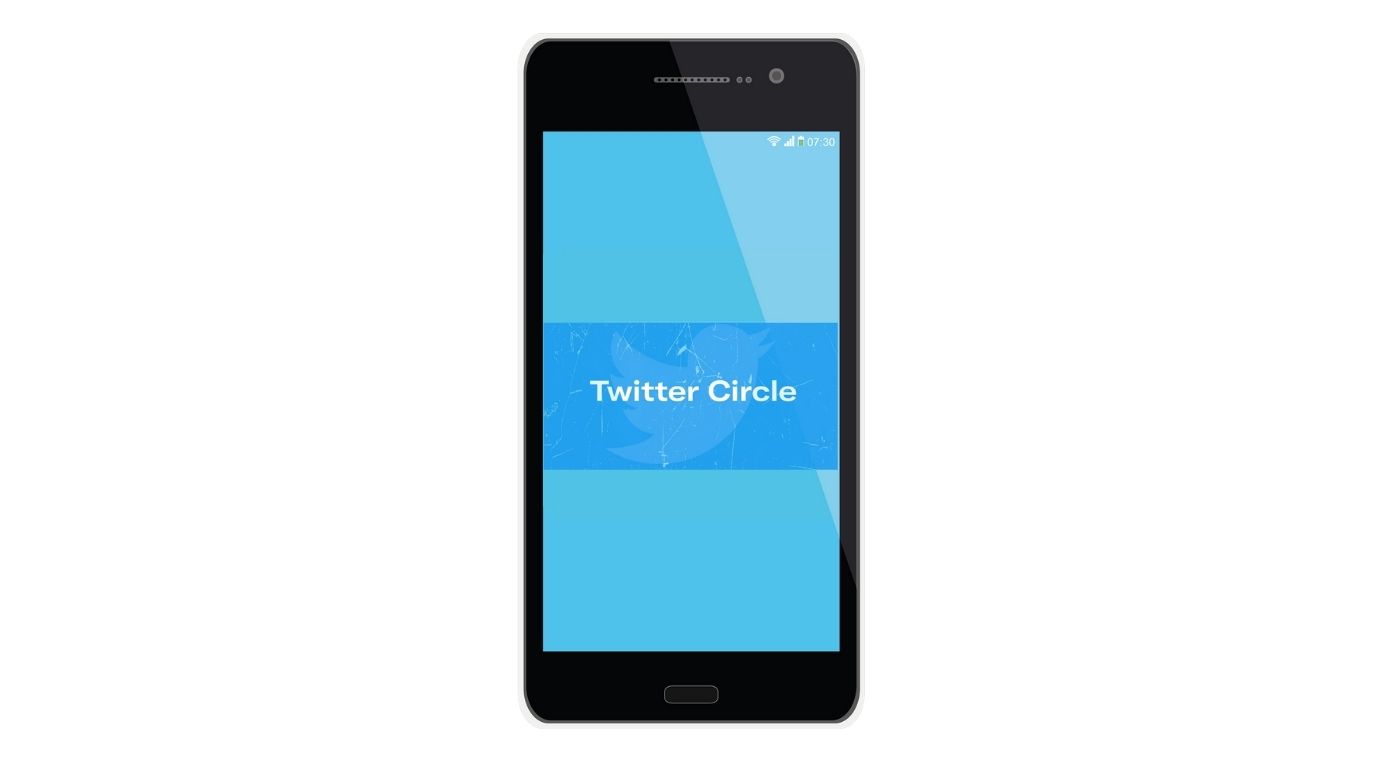 Sometimes you don’t want all your followers to see your tweet. So Twitter has been testing a new feature that will let you share a tweet with a closed group called “circle”. Twitter already announced a feature that lets you limit who can reply to your tweets, and now this feature will give users the freedom to share tweets with select people. Let’s check out how the “Twitter Circle” feature will work and how you can use it to send tweets to a closed group.

“Twitter Circle” is a new feature introduced by Twitter that will let you send Tweets to select people. So you will be able to share your thoughts with less number of people, and interestingly with the people of your choice. You can decide who can be in your Twitter Circle, and only those people will be able to reply to the Tweets you share in that circle.

How to Send Tweets to Close Friends

1. Open the Twitter app on your mobile phone or go to Twitter.com on any browser.

3. Then you will see a new pop-up asking you to share a tweet with a “smaller crowd”. Tap on “Get Started” here.

4. After that, select people to add to your circle by tapping on the “Add” button next to their name. You can add up to 150 people.

6. That’s it, your tweet will be shared with only select people in your circle and only those who are in the circle can see and reply to your tweet.

Q. How many people can be added to a Twitter Circle?

Users can add up to 150 people to their Twitter Circle.

Q. What if I want to Tweet to all instead of Circle?

If you want to send a regular tweet, you can choose “Everyone” while composing the tweet by clicking at the top of the box.

Q. Can I create more than one Twitter Circle?

No, you cannot. Users can have only one Twitter Circle.

Q. Can anyone see the people in my Twitter Circle?

No one can see who is in your circle apart from you. Only you can see the list of people in your circle. Although members of your circle will be able to see interactions on your Tweets unless your account is protected.

When someone has a protected account, it means only his followers can see his tweets. This is a one-time setting and is enabled for all tweets. So in order to send tweets to select people while having a protected account may require you to remove some of your followers.

On the other hand, with Twitter Circle, you can choose your audience each time you send a tweet.

Q. Can my circle members leave my circle?

No, members can’t leave the circle themselves and only you can remove them. However, they have the option to mute the conversation if they want to see your tweets.

Also, read | How to Create Your Own Twitter Community in 3 Simple Steps

So this was all about Twitter Circle. As mentioned above, the feature is in the testing stages right now, and only a limited number of Twitter users are testing it as of now or anyone who is invited to a Twitter Circle can interact with their tweets .

You can also follow us for instant tech news at Google News or for tips and tricks, smartphones & gadgets reviews, join GadgetsToUse Telegram Groupor for the latest review videos subscribe GadgetsToUse YouTube Channel.