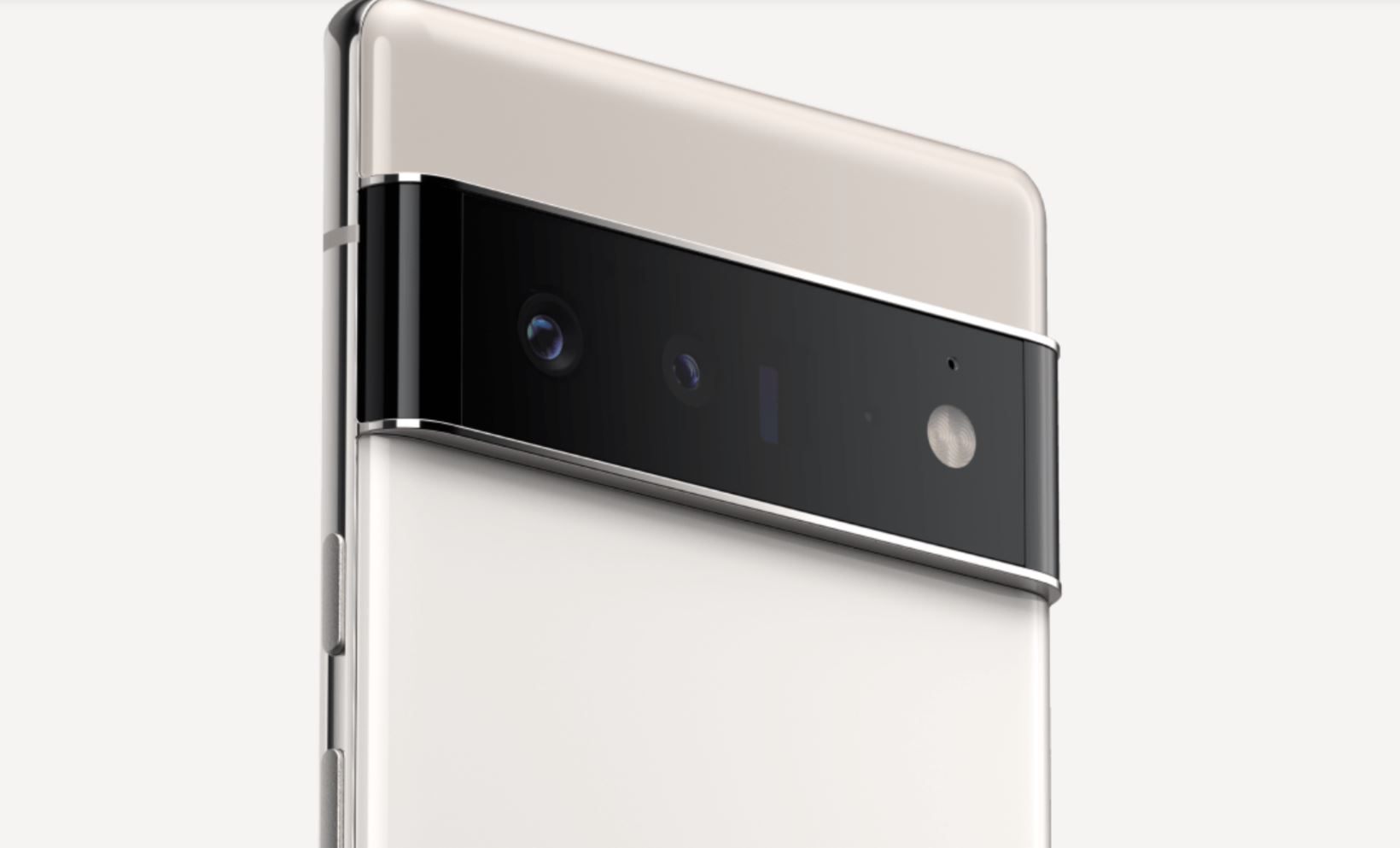 In September of 2021, Google was rumored to be working on two foldable phones. People even thought the devices might appear in late 2021, but that wasn’t the case.

But the same source (@DSCCRoss) that declared the project “dead” last year due to the cancellation of display orders now says that at least one Google foldable phone is back on track with a primary display similar to the upcoming Samsung Z Fold4 (6.19 ”) but a smaller 5.8” cover display.

Z Fold 4 and Google foldable will have similar sized foldable displays, but the Google cover display will be quite a bit smaller at 5.8″. This should mean it will have a wider aspect ratio than the Samsung 6.19″ Fold 4. Hear more at our conference next week.

A Q4 2022 arrival for this Google foldable is credible because there’s ample time for Google to get it done, and these displays might not suffer the same supply chain issues as higher-volume products.

Beyond the device itself, it’s pretty exciting to know that Google will take a deep dive into the foldable user experience (UX). With it, apps should ultimately see better Android integration with the “multi-size display” nature of these handsets.

Samsung has done a great job as a trailblazer in the foldable space, and virtually all commercial clones are based on the original Samsung Fold designs. It also did a lot of the heavy lifting and UX work that made the concept successful.

However, it’s imperative that the primary force behind the operating system, Google, commits to the foldable form factor. Based on its experience, Google will fine-tune the various APIs required to push apps to the next level and empower developers to build cross- OEM code.