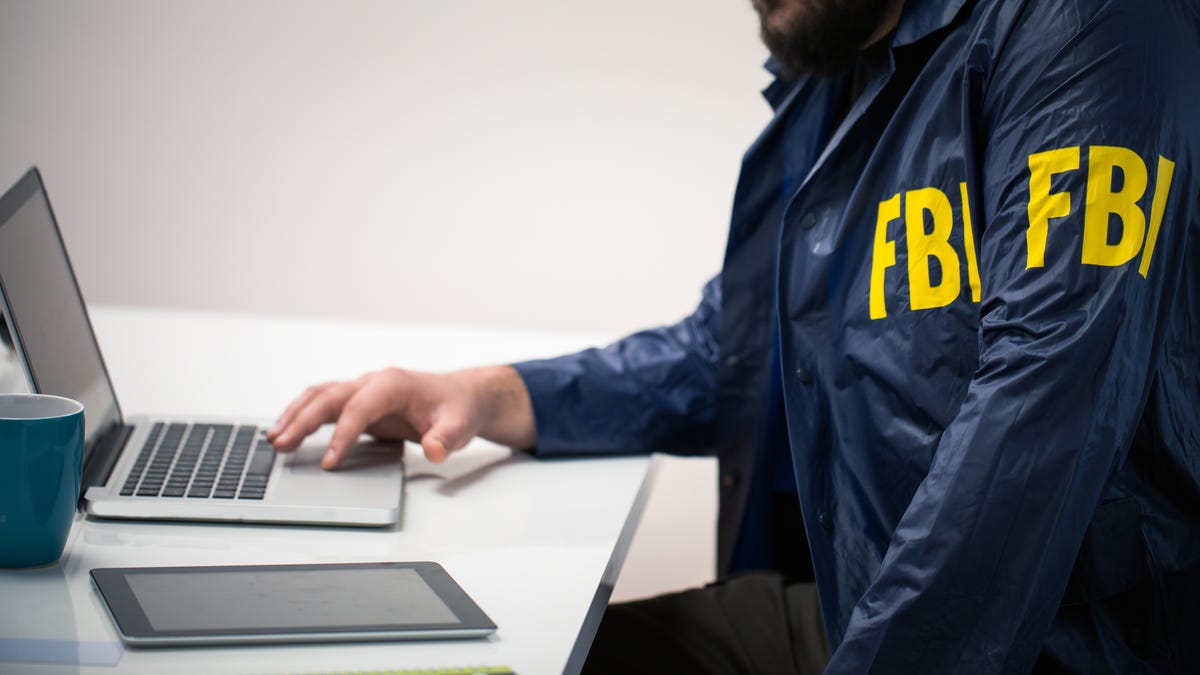 Law enforcement agencies are finding new and flawed ways to try to arrest more people all the time. And police have been using posts on sites like Facebook and Instagram to track down and charge protestors suspected of property destruction for years. Now, newly released documents show that Chicago cops can catfish as part of their social media surveillance strategy, as first revealed in a report from The Intercept.

The Chicago Police Department created the Social Media Exploration (SOMEX) Team in 2019. The special order document defining that team, released by The Intercept Today, details the department’s strategy of using fake social media profiles to investigate and communicate with people suspected of having committed a crime. Further, the document explains that those fake profiles are to be created with the FBI’s help.

Manufactured social media profiles, not linked to any real person, are theoretically a violation of Facebook’s authenticity policy. The company has previously asked police to stop using them in Los Angeles and Memphis. But clearly, the strategy has stuck around anyway.

One highlight of the newly released special order document is the level of described FBI involvement. Federal agents assist in enacting the Chicago department’s social media plan, and “oversee the day-to-day operations.” And the FBI is directly responsible for creating cops’ online covers. According to the document, the participating officers are/would be “provided an alias identity from the Federal Bureau of Investigation.”

In a statement to the Intercept, the FBI wrote the following:

The FBI works with its federal, state, local, tribal and territorial law enforcement partners in task forces across the country in order to detect, investigate, and disrupt federal crimes and threats to national security and to protect the American people. In every instance, the FBI’s investigative activity complies with Department of Justice guidelines, applicable laws and the United States Constitution. The FBI does not investigate or collect information on solely First Amendment protected activity.

Another highlight: every profile picture for a fake account “must be a uniquely created photo and not attributed to an actual individual.” (In other words, cops are on the internet using AI generated faces.)

Police are also authorized to take their online personas into the real world “in an effort to further investigative efforts.” To be honest, Gizmodo is not totally sure how the manufactured fake face squares with the possibility of real-world interactions, but anything is possible.

“Online undercover operations will only be utilized when there is reasonable articulable suspicion to believe that criminal offenses have been, will be, or are being committed,” says the Chicago SOMEX document. It goes on to offer some examples of suspected crimes: “online display of weapons, narcotic sales, armed robberies, murder for hires, etc.”

However, internal police department emailsalso obtained and released in The Intercept’s report, show that Chicago police have targeted instances of property damage in their social media sweeps. “I don’t think we should worry too much about people taking items from stores but focus more on the ones causing damage (ie. breaking windows, spray painting, setting fires, etc),” wrote a police sergeant named Patrick Kinney, about protesters in the wake of George Floyd’s murder.

Social media has become a minefield of law enforcement surveillance over the past few years, and it’s likely to become even more prevalent. On top of the bureau’s false online identity mill, the FBI recently announced a $27.6 million contract for beefed up monitoring technology. Specifically, the new contract covers 5,000 licenses for Babel X—a software that combs through the social media profiles of people within a certain geographic area, according to to report by The Washington Post.

But the tides may soon have to shift, as more challenges against widespread social media surveillance and data harvesting emerge. This week, more than a million Facebook users in the state of Illinois won $397 each in a class action settlement over the company’s use of facial recognition technology and data. The lawsuit was cleared by a judge in 2018 based on an Illinois state privacy law that prevents companies from collecting peoples’ biometric data without their consent.