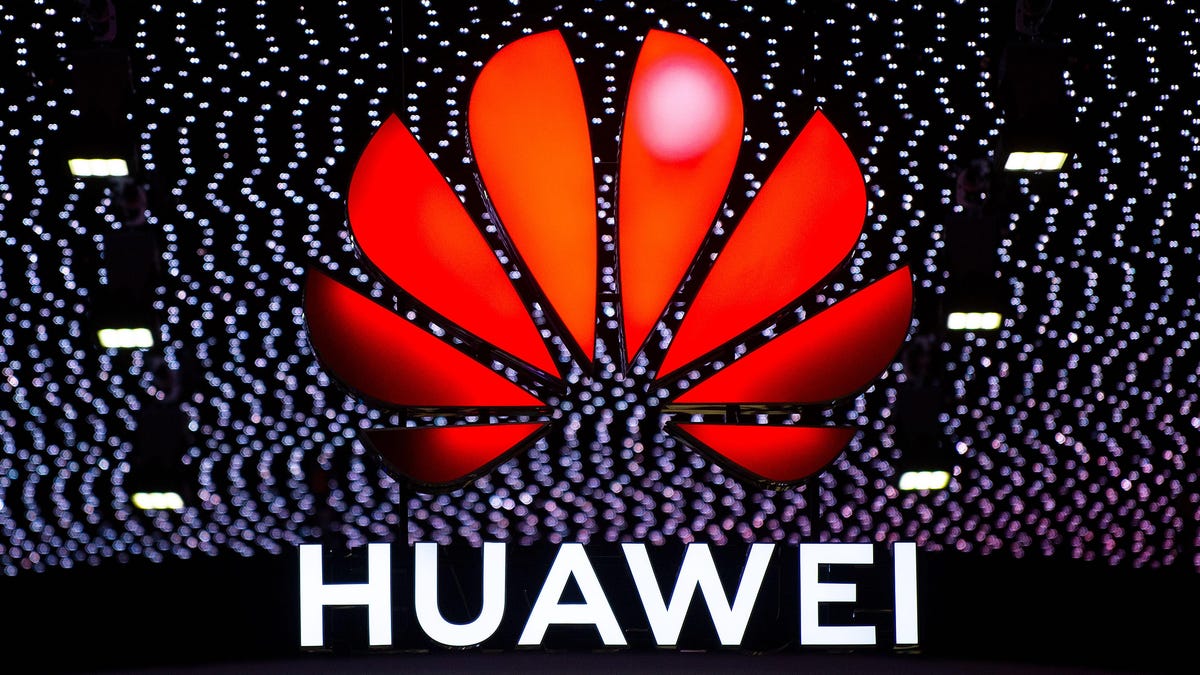 The ban will reportedly prohibit Canadians from purchasing new equipment, but will also apply to providers who have already installed older versions of Huawei’s hardware. Those providers will reportedly need to rip affected equipment out of the ground by June 2024.

The announcement came by way of François-Philippe Champagne, the country’s Minister of Innovation, Science, and Industry, who said the decision was made in consultation with allied countries.

“In a 5G world, at a time where we rely more and more in our daily lives [on] our network, this is the right decision,” Champagne said according to the BBC. “Let me be very clear: We will always protect the safety and security of Canadians and will take any actions necessary to safeguard our telecommunication infrastructure.”

A spokesperson for China’s foreign ministry spoke out against the decision on Friday. “We will take all necessary measures to safeguard the legitimate interests of Chinese firms,” the spokesperson said, according to Reuters.

With its decision, Canada finishes drawing what amounts to an international black box around Chinese telecoms. Those restrictions, kicked off during President Trump’s administration and largely continued on by President Biden’shave decimated major parts of those companies’ international business.

Back in 2019, 49% of Huawei’s smartphone shipments went to customers outside of China. Not long after that, Trump added Huawei to the US government’s trade black list which effectively shut Huawei out from accessing crucial smartphone chips and other critical technology. That move, along with similar restrictions from other US allies led Huawei’s share of international phone shipments to plummet down to 28% by Q2, 2020. Bleeding out on the international stage, Huawei’s consumer electronics segments saw revenues decline 47% during the first half of last year, a record revenue fall-off for the company. In the US a recent $1.9 billion Federal Communications Commission program aims to compensate users who opt to purge old Huawei equipment.

Canada may have just joined the Huawei/ZTE ban train, but it’s certainly no stranger when it comes to controversy with the companies. Huawei’s Chief Financial officer, Meng Wanzhou, literally spent years in Canadian custody after she was arrested in Vancouver in 2018 for allegedly lying about Huawei’s involvement with a third-party company connected to Iran. That would have represented a violation of US sanctions against Iran. China responded to Wanzhou’s imprisonment by locking up two Canadians the country accused of espionage.

Since then, Canada has spent the past three years caught in an awkward middle ground between China and the United States. Wanzhou, who’s referred to as “The Princess of Huawei,” reached an agreement with US prosecutors last year ending the charges and granting her the freedom to return to China.