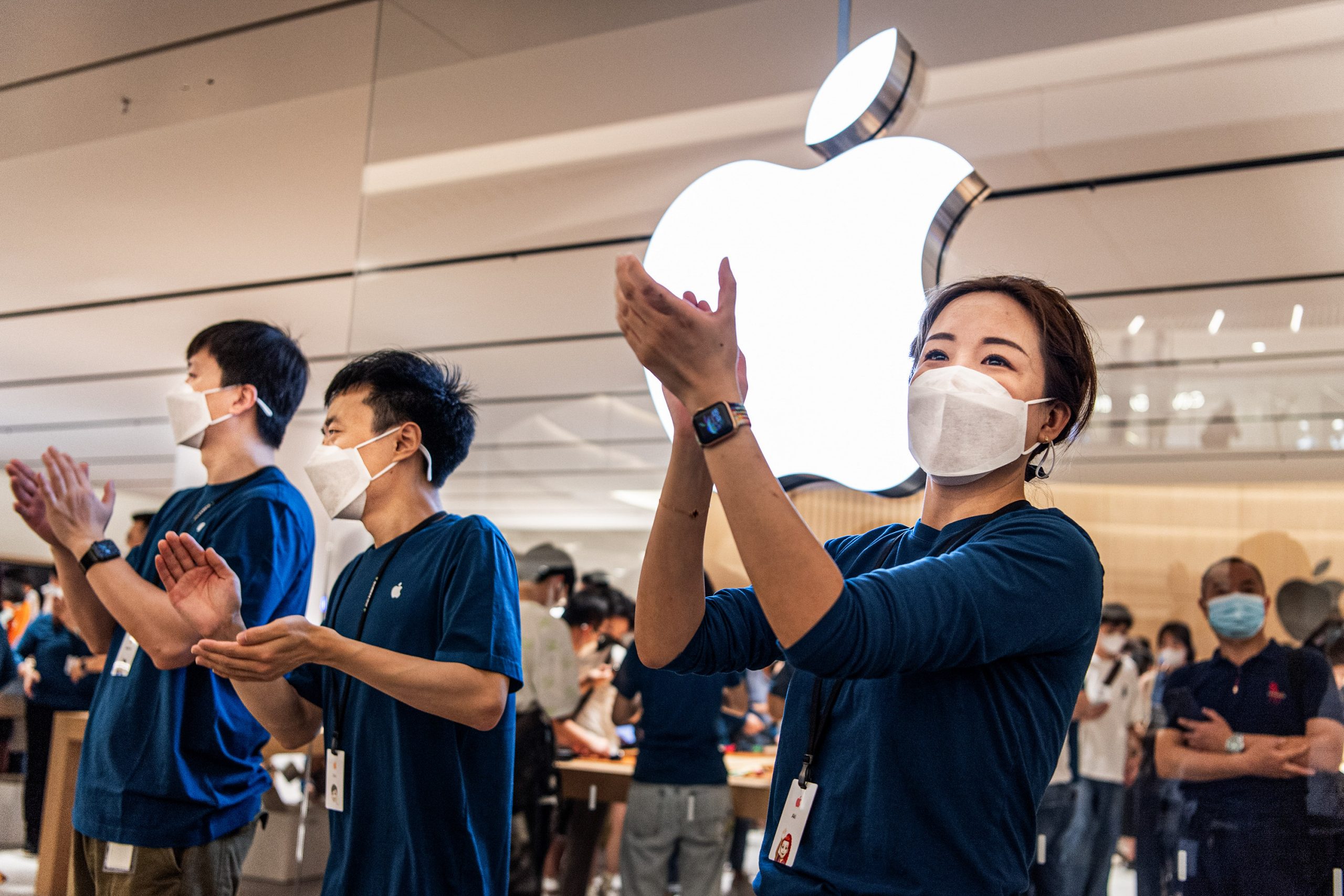 Apple will start paying its corporate and retail employees more likely in hopes that they won’t leave the company to find better prospects. According to CNBC and The Financial Timesthe company will also raise its starting wage for new employees to $22 an hour, up from $20. Further, it will start giving some annual increases in salary starting in July instead of in the autumn. The tech giant didn’t discuss specific details on how it will change its compensation structure, but it told the publications:

“Supporting and retaining the best team members in the world enables us to deliver the best, most innovative, products and services for our customers. This year as part of our annual performance review process, we’re increasing our overall compensation budget.”

A previous Bloomberg report said Apple is paying its sales staff, Genius Bar support personnel and senior hourly workers by as much as 10 percent more, though it’s unclear if this is the same pay hike. Retail employees in various Apple Store locations started planning to form unions earlier this year in their quest for better pay and benefits. Inflation in the US has reached 8.5% in March, forcing people to look for better compensation as the cost of goods in the country reach new heights.

At the same time, labor shortages caused by the pandemic have bolstered workers’ confidence in challenging their employers and solidified plans to unionize across industries. While the company is raising employee compensation, it has also been accused of union busting by retail workers. A leaked video even showed Deirdre O’Brien, its VP of people and retail, trying to dissuade the company’s employees from joining a union.

Apple isn’t the only tech giant trying to hold on to its workforce and to prevent them from unionizing by increasing their salaries. Amazon more than doubled its base pay cap for corporate and tech employees, Google revamped its annual review process so that it results in increased salaries and Microsoft promised its people that pay increases are on the way.