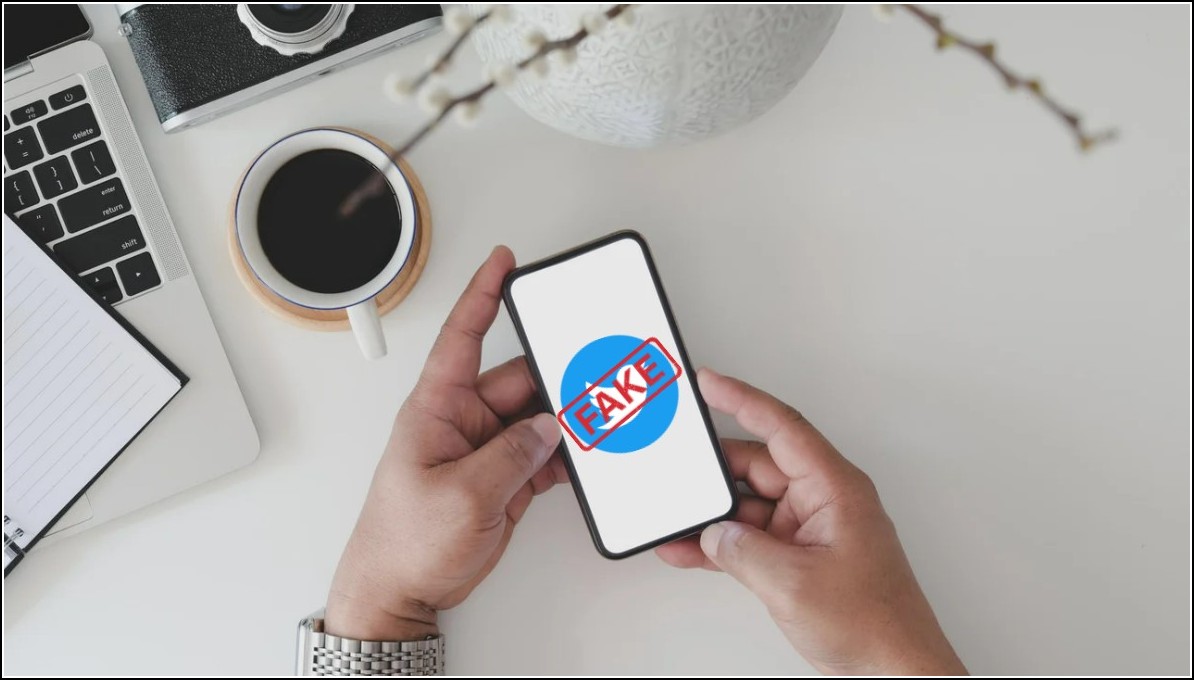 Even since Elon Musk’s Twitter buyout deal has been accepted, he has constantly been talking about the number of fake followers or bots on the site. While Twitter claims that such fake followers are less than 5%, Elon says this number is more than 20% , and until then, the buyout deal is on hold. We don’t know what will happen to this claim and deal with Twitter, but we do know some ways to check if an account is fake or not. There are a few ways to check if a Twitter account is fake or real, and some of those ways include pretty obvious things, while others involve some third-party tools and all.

The first and foremost sign to check for a fake Twitter or any other social media account is the profile picture. Fake accounts and bots won’t use their own images as profile pictures, so this way, you can easily differentiate them from the real ones .

The fake ones either use someone else’s profile picture without their consent, of course or use free stock images from the internet. This is a basic trait of a fake account.

Look for the Blue Tick

This one is for those instances when you confuse some other person as an authority or celebrity as they impersonate them or make a parody account of them. In such cases, the blue tick is the only way to differentiate between the fake and real person.

No or Confusing Bio

Fake accounts or bots do not have a great bio that explains everything about them. The bio is either confusing or has some links, and most of the time, there is no bio.

These fake accounts or bots are mainly created to spread some propaganda or scam people on Twitter or, in some cases, to win giveaways and other rewards from companies and other social media influencers. So, to make these things work, these bots do nothing but retweet every tweet that contains a particular word or hashtag. Because that’s what they’ve been tracking all across Twitter.

So, you will see an excessive number of Tweets and retweets on the bot and fake accounts.

These bots or fake accounts follow too many accounts to fulfill their propaganda or scam more people online. However, these fake accounts have a very less number of followers relatively because many of us can easily identify them.

So, you will see that there will be followers, and the accounts follow more than that, so there are fewer chances it is a fake account.

Botometer (previously BotOrNot) is a third-party tool that lets you check if a Twitter account is a bot or a real person. It has a meter-like toggle, and if the account scores higher on that, there are more chances it is a bot or fake account.

2. Now, enter the account’s username inside the given box.

Once done, the tool will show a meter next to the account. As said earlier,r if the reading in the meter is higher, there are more chances of it being a bot,

This is an online tool that tells how many fake, real and inactive followers a Twitter account has. Here’s how to use this tool:

1. Open https://www.followeraudit.com/ on any browser on your PC.

2. Now, in the given box, enter the Twitter username for which you want to check the fake follower count and hit enter.

After auditing the given Twitter account, the tool will show the exact percentage of fake followers, real followers, and inactive followers of that account. However, to check the usernames of those accounts, you will need the premium version of this tool.

You can also follow us for instant tech news at Google News or for tips and tricks, smartphones & gadgets reviews, join GadgetsToUse Telegram Groupor for the latest review videos, subscribe GadgetsToUse YouTube Channel.