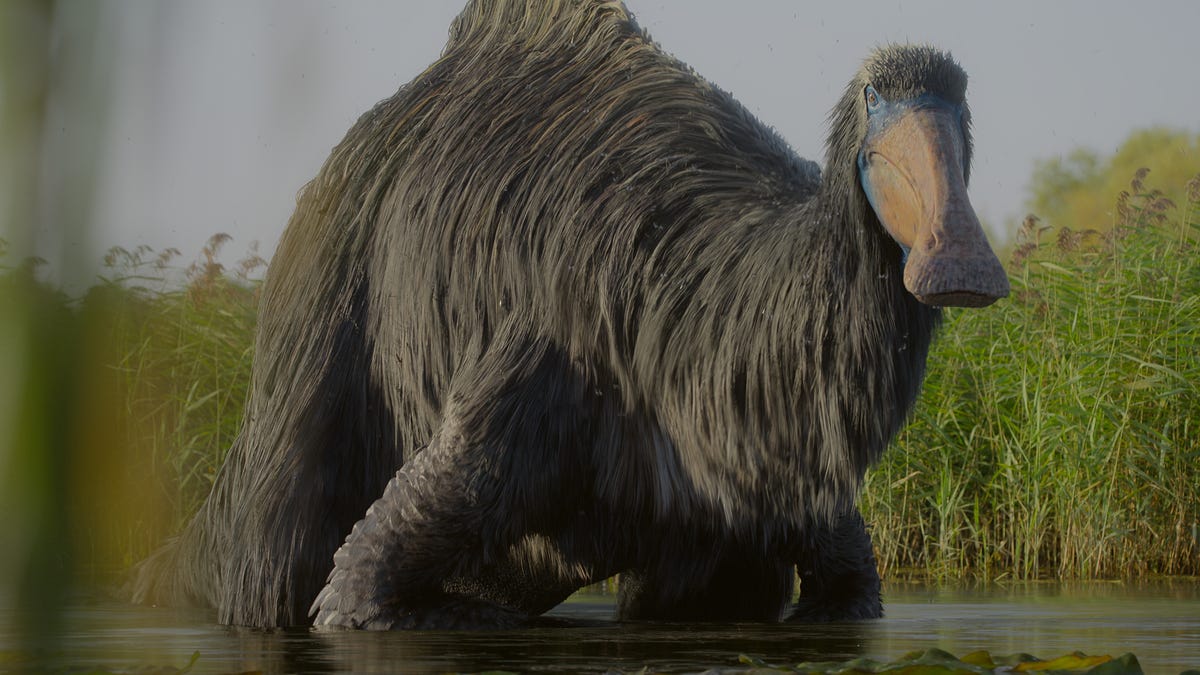 Think about all the dinosaur content you’ve ever consumed: books, movies, perhaps a Far Side cartoon. Consider how realistic each dinosaurian depiction was, to your best understanding of how dinosaurs lived. Now, I suggest you compare all that you’ve seen about dinosaurs before to Apple TV+’s newest five-part series, Prehistoric Planetwhich shows the true lives of dinosaurs as they were 66 million years ago, to our best current understanding.

There are reptiles that need back scratches, hadrosaurs harried by mosquitos, and pterosaurs stressed out about finding a mate. In other words, Prehistoric Planet makes it apparent how similar (in some ways) dinosaurs are to us. And it makes those depictions super-real using top-of-the-line CGI and the work of over 1,500 people, including paleoartists, CGI artists, paleontologists, cinematographers, and more (like Sir David Attenborough, who narrated the series).

Earlier this week, Gizmodo spoke to with Darren Naish, a paleozoologist who worked as the show’s chief scientific consultant, and Tim Walker, the series’ producer and showrunner, to discuss how Prehistoric Planet took shape. Now, you can see some of the amazing shapes of Prehistoric Planetin the form of 18 shots of computer-generated, anatomically-accurate dinosaurs.