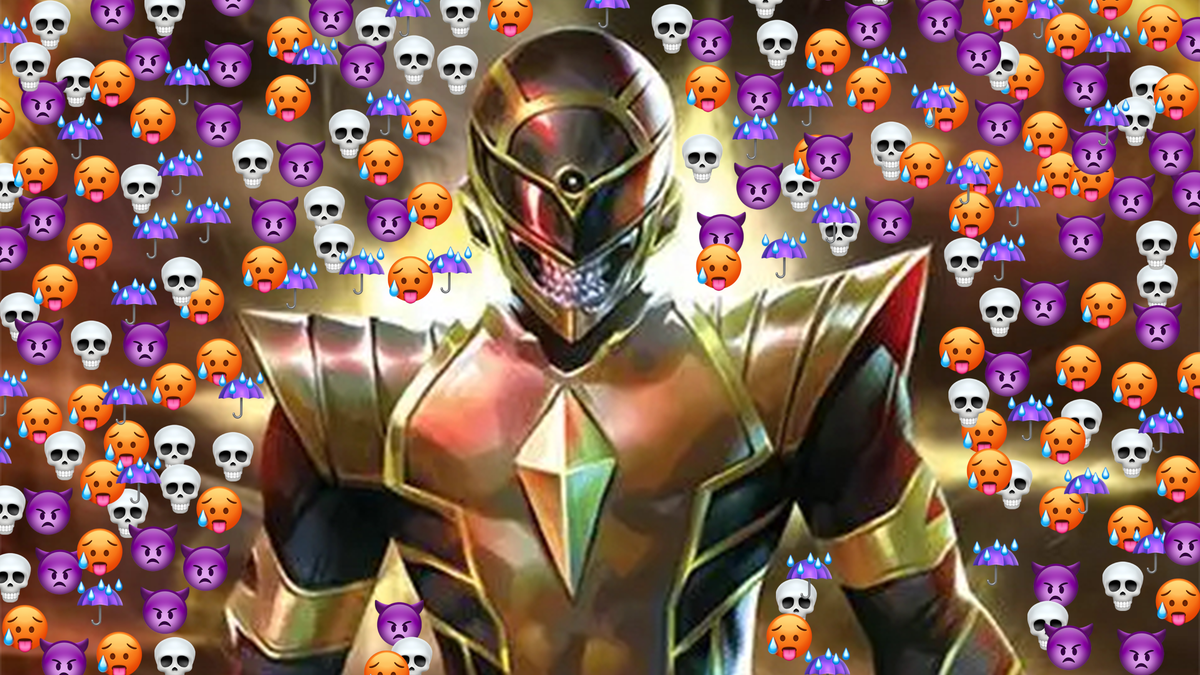 Earlier this week, Bleeding Cool revealed some art for the newest Power Ranger comic, an untitled series following a new Omega Rangercurrently only known as the Death Ranger.For comics fansthis news was enough to get them excited for the newest installment in the Power Rangers universe, exploring the current story of the traitorous Death Ranger, who turned on their fellow Omega Rangers, a millennia ago, “seduced by the death-defying powers of the Rangers’ greatest foe.”

But with great art comes great thirst, and when writer Paul Allor saw a few lusty reactions misgendering the character he wrote, he felt the need to (politely) correct the mistake, which was easy to make, considering that the press release failed to attach any pronouns to the Death Ranger. But it is official: the Death Ranger uses they/them pronouns, and is nonbinary, and is devastatingly hot.

You have been warned, there are some very thirsty (read: explicit) tweets below. I’m including them because I find them hilarious and I expect us all to be adults about thisplease.

This of course, spurred on even more appreciation for the character, which is 100% correct. A nonbinary Power Rangers fan (@renlythewriter) chimed in, saying that it was wonderful to see multiple nonbinary characters represented in the franchise. The other Ranger they mentioned is Orisonthfrom the Power Squadron Rangers.

Plenty of other reactions are coming from people who simply appreciate that in addition to being a stone cold fox, the Death Ranger is a fun and excitingly refreshing take on nonbinary representation. (Especially after Marvel revealed their nonbinary superhero… Snowflake.) I, personally, love to see a mean nonbinary villain out there being bad on purpose, and I’m happy to report that I’m not alone.

“I identify as a fucking threat” is, in fact, the most metal thing I’ve read all day. Thank you nonbinary thirst twitter, y’all are the real ones.