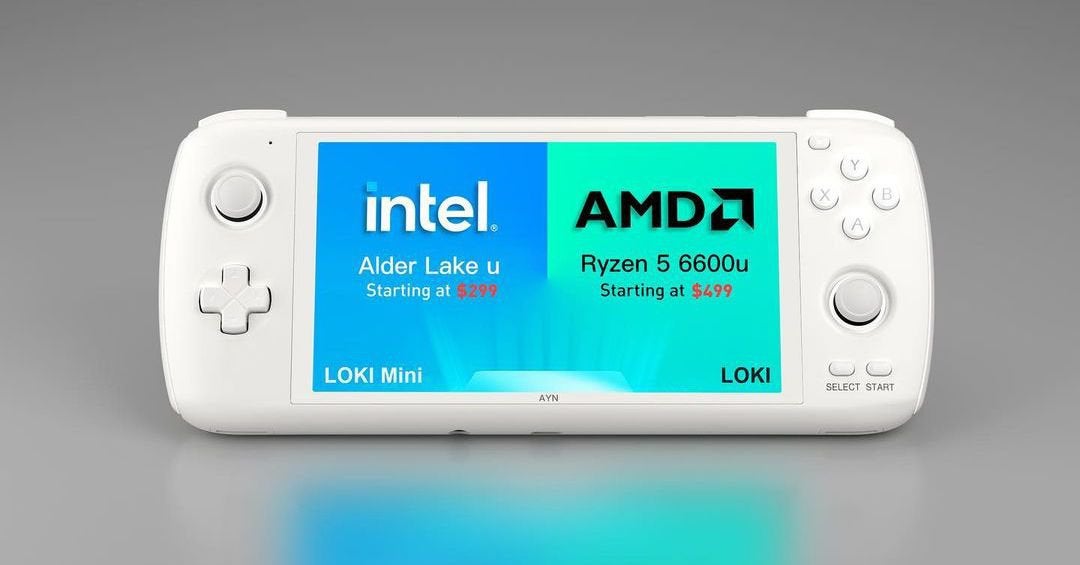 The PSP was moderately successful, far more than the Vita. I love handhelds and owned two PSPs, a Vita, and nearly every Nintendo handheld.

The PSP had some major issues: the proprietary memory cards were expensive as shit, some games were cursed with excessively long load times, and UMDs are fucking garbage.

They marketed it as a multimedia device, not just a game console, and it hurt the device IMO. You can load your own videos (but not until converting them to a specific format oh and good luck fitting them on your memory card)! You can buy a UMD copy of a movie (for only slightly more than a DVD copy to watch on TV, you can get a copy of the same movie at a lower resolution without special features and can only watch it on a PSP)!

And then the case on your UMD cracks or the disc gets a scratch.

Load times were the worst, though. One of the “killer app” games was Midnight Club 3: Dub Edition. Beautiful game, looks almost as good as the PS2 version. Then you crash your car and hit restart race and are treated to a 70-120 second load screen. I once made a sandwich waiting for a race to load.

The Vita failed largely due to marketing, but those damn memory sticks didn’t help. Sony tried to rely on the 3G model but 3G wasn’t fast enough for real time multiplayer and the service floundered quickly.

I had the original, so I don’t know if it was different with the slim, but the Vita screen was beautiful – one of the most vivid portable LCDs at the time, with rich colors, high contrast, sharp picture – until something moved . The refresh and response rates are garbage with lots of ghosting. I dealt with it, but going back after playing on a much larger and clearer Switch is hard.