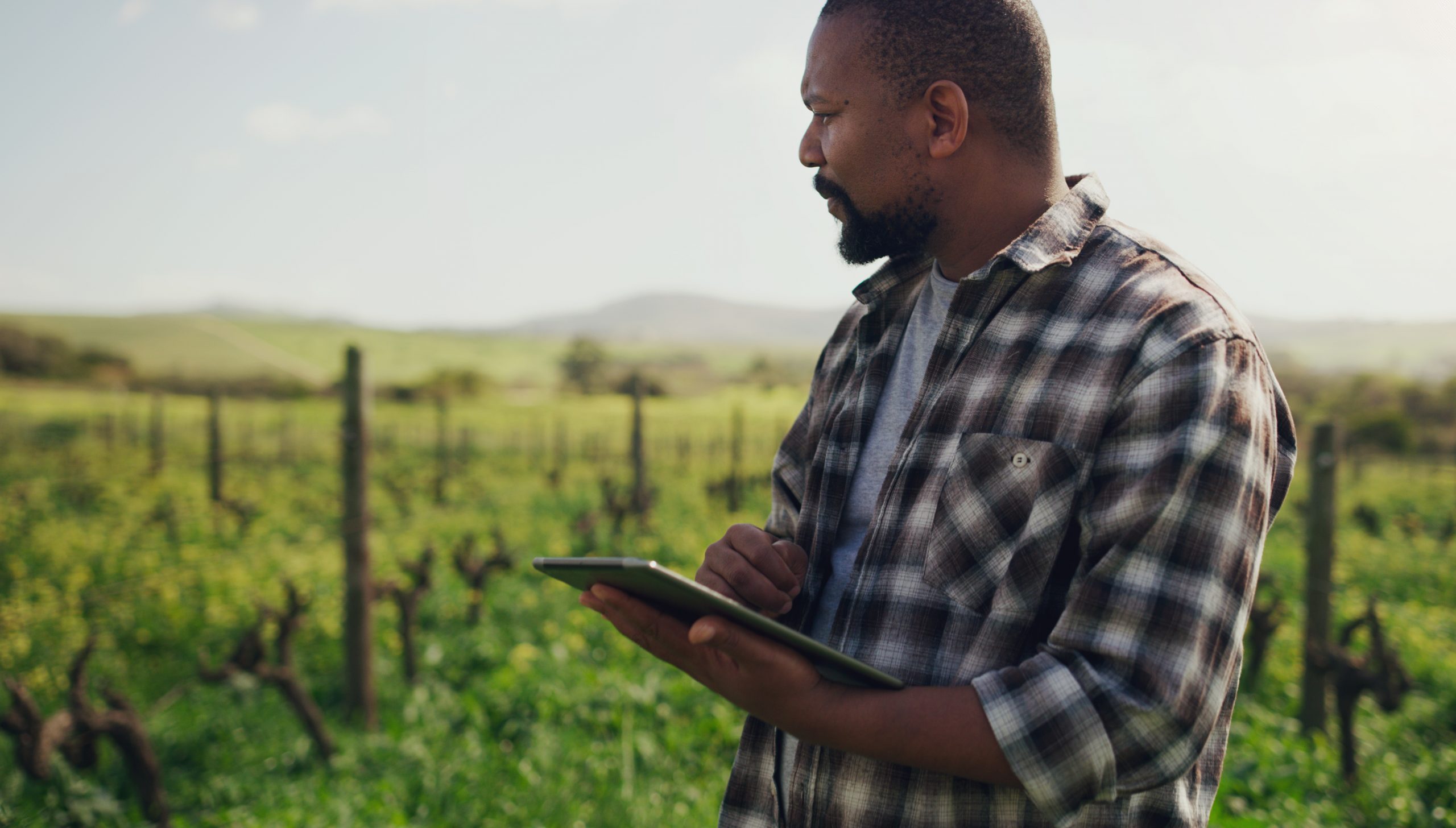 The Federal Communications Commission is aiming to boost rural broadband internet speeds through proposed changes to the Alternative Connect America Cost Model (A-CAM) program. The target is to improve minimum download and upload speeds to 100/20 Mbps in areas served by carriers that receive A-CAM support. The current baseline is 25/3 Mbps.

The A-CAM Broadband Coalition proposed the creation of an Enhanced A-CAM program. The goal is to improve broadband speeds to the levels specified in the Infrastructure Investment and Jobs Act (also known as the $1.2 trillion Bipartisan Infrastructure Law) while avoiding the duplication of efforts across various federal programs.

The notice of proposed rulemakingwhich commissioners approvedseeks comment on how the FCC could bolster A-CAM support under an enhanced program and whether the current A-CAM framework even still makes sense. It’s also seeking comment on how to align the Enhanced A-CAM program with Congressional goals and programs at other agencies.

“With additional funding and an expansion of the length of time under which electing carriers would receive support, these carriers would increase deployment speeds up to 100 Mbps download and 20 Mbps upload in some of the most challenging and expensive areas to serve in the country, ” Commissioner Geoffrey Starks said in a statement. “[Some] consumers served by A-CAM carriers could see a four-fold, 10-fold or even 20-fold increase in their speeds.”

Last week, using funding allocated by the Bipartisan Infrastructure Law, the Biden administration launched a $45 billion project to bring all Americans online by 2030 and eliminate the digital divide. Officials have also teamed up with internet providers to subsidize the cost of broadband for low- income households.