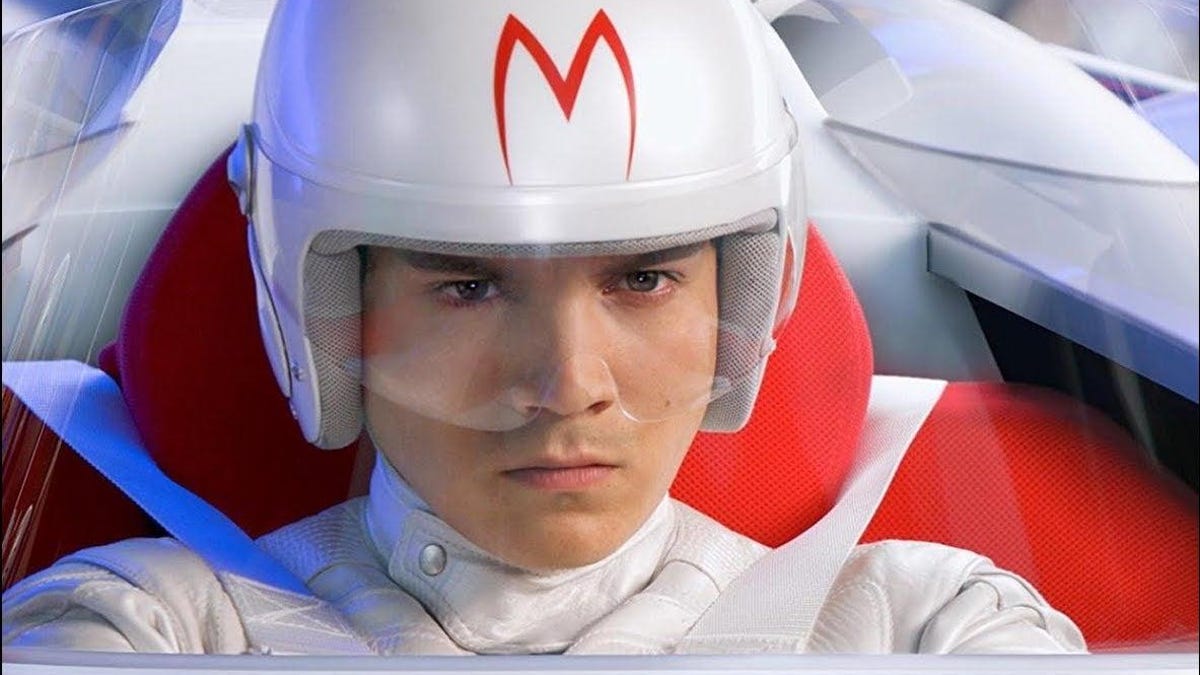 As we’ve already discussed today, JJ Abrams is a busy man. Between producing the next Star Trek and Mission: Impossible moviesalong with whatever he’s got going on for Warner Bros., the man’s got quite a few projects he’s attached to serve as an executive producer on. Lest you think he would slow down, he’s now adding an adaptation of Speed ​​Racer to his packed schedule.

Reported by VarietyAbrams will serve as EP through his Bad Robot banner on a new, live-action version of the 1960s anime, itself based on Tatsuo Yoshida’s manga Mach GoGoGo. This’ll be the second time the series has been adapted for live action, with the previous version being the cult-beloved 2008 film directed by Matrix creators Lana and Lilly Wachowski and starring Emile Hirsch and John Goodman. If you remember that movie, you sing its praises as often as you can, and if you, like me, haven’t seen the movie… well, here’s a list of reasons for why it’s awesome.

This reboot will come to Apple, with Ron Fitzgerald and Hiram Martinez serving triple duty as writers, EPs, and co-showrunners. Fitzgerald is behind the recent Perry Mason reboot for HBO Max, along with previous experience on Westworld and Friday Night Lights; Martinez’s prior work includes the Snowpiercer series and FX’s Snowfall.

According to Variety, this Speed ​​Racer reboot is a project that’s been in gestation for a number of years, and has already been given a full series order as a result. The question now becomes if adding Abrams as EP will help the show get further along in production or cause it to linger in development hell even further. With the various shows and films that have his name attached not having much to show, it may be some time before we get any substantial news on this new take on Speed. In the meantime, there’s always the movie, right?