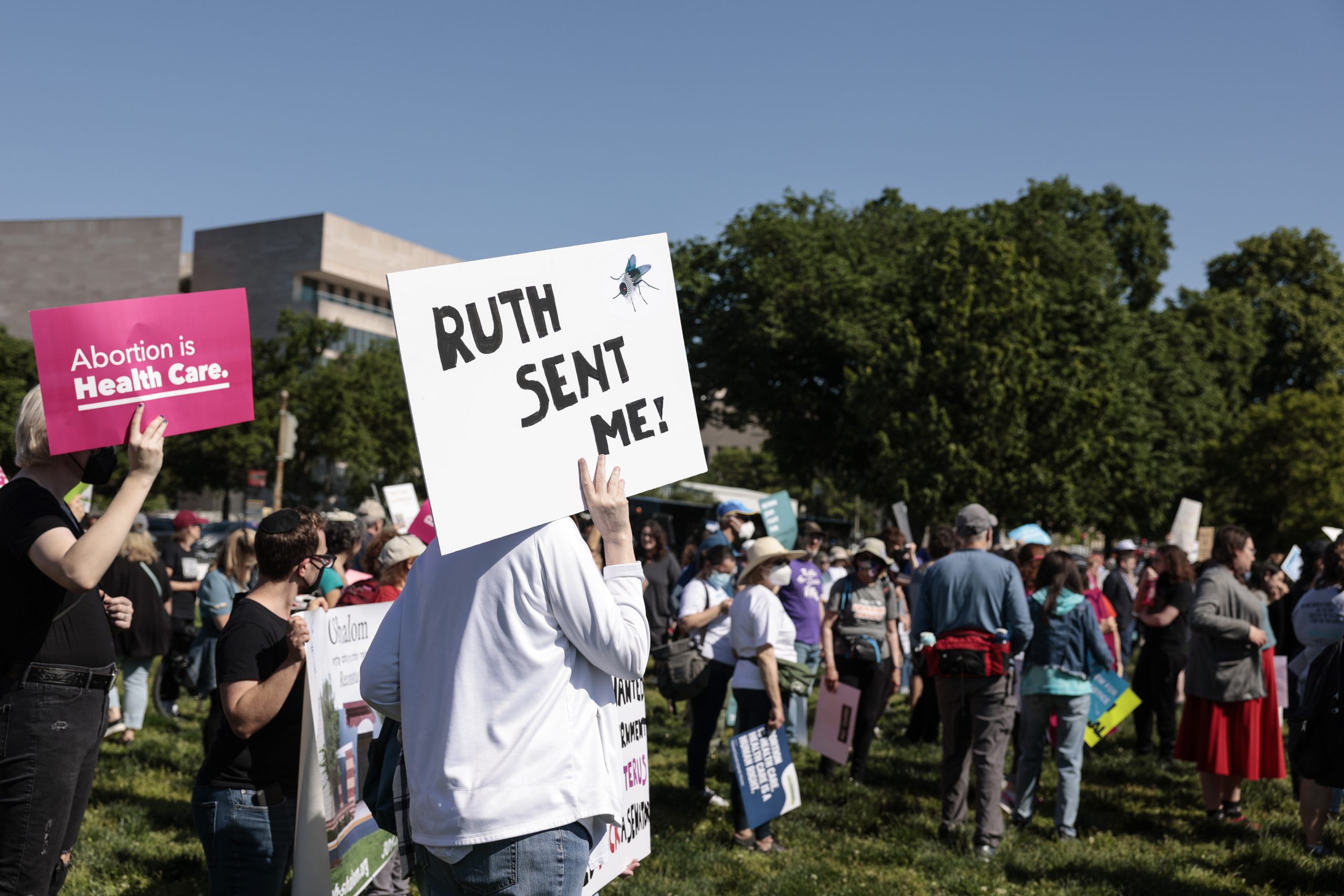 A group of US senators led by Ed Markey of Massachusetts is calling on Apple and Google to implement new app store policies that prohibit developers from collecting data that would threaten women seeking abortions. In separate letters sent to the CEOs of both companies, the group said the two tech giants “must” act to protect individuals exercising their right to choose from groups that would target them for their decision.

“Following the leak of the Supreme Court’s draft opinion overturning Roe v. Wadewe are concerned that anti-abortion prosecutors and other actors will attempt to access and leverage personal information – including data regarding location, online activity, health, and biometrics – in ways that threaten the wellbeing of those exercising their right to choose,” the letter addressed to states.

Pointing to the prevalence of online platforms selling user information to data brokers, the group warns that abortion prosecutors and “even vigilantes” could exploit those practices to intimidate women who seek abortions or harass them retroactively.

Senators Elizabeth Warren of Massachusetts and Bernie Sanders of Vermont also signed the letters. The letters follow a from Congressional Democrats that came earlier in the week urging Google to stop collecting location data over many of the same concerns. The idea that various groups, including law enforcement agencies, could weaponize app data isn’t an imagined threat. A from Georgetown Law’s Center on Privacy and Technology found that Immigration and Customs Enforcement has built up a mass surveillance system that includes information about almost all US residents, and it did so partly by purchasing data from private companies. The senators asked Pichai and Tim Cook to respond to the letters by June 17th.