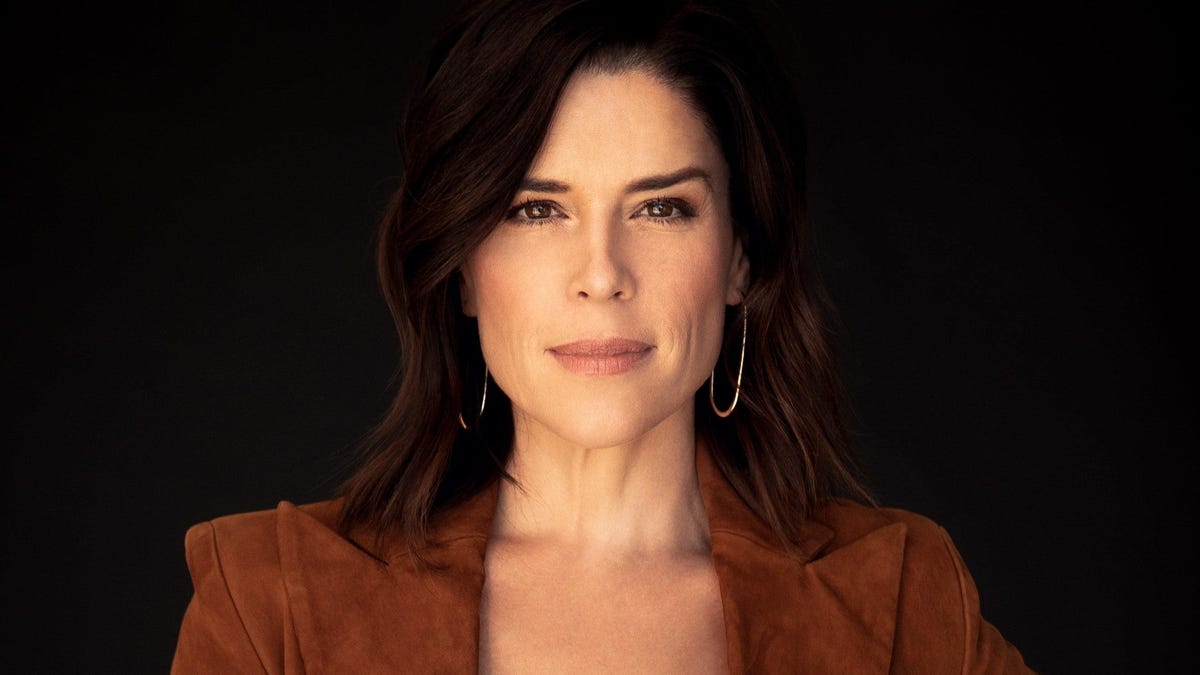 Twisted Metalthe live-action television series based on the popular car chase/vehicle combat video franchise from PlayStation, has been getting a lot of big names attached to it, drawing stars like Anthony Mackie and Stephanie Beatriz.Now, Neve Campbell has been announced as a recurring guest star, named Raven, io9 has learned via a press release from Peacock. Campbell was most recently seen in Scream 5 as Sidney Prescot, a character that the actress first played in the original 1996 Scream and who has appeared in multiple franchise installments since them.

Michael Jonathan Smith (Cobra Kai) will act as showrunner, writer, and executive producer, and Kitao Saurai has also been announced as an executive producer who is on deck to direct multiple episodes. Twisted Metal had been previously optioned for film in 2012, but was eventually dropped, as the production team wanted a bigger budget than the studio wanted to give them (Collider).

The series is going to be a half-hour action-comedy that will follow Mackie’s character, John Doe, an amnesiac “who talks as fast as he drives” as he attempts to drive across a post-apocalyptic wasteland in order to deliver supplies to an isolated outpost. Mackie will be aided by Quiet, “a trigger-happy car thief,” played by Beatriz. The two will face down scavengers, deranged clowns, and the dangers of the open road. They will be pursued by the mysterious and ruthless Agent Stone (Thomas Hayden Church), a highway patrolman who takes the law into his own hands at every opportunity.