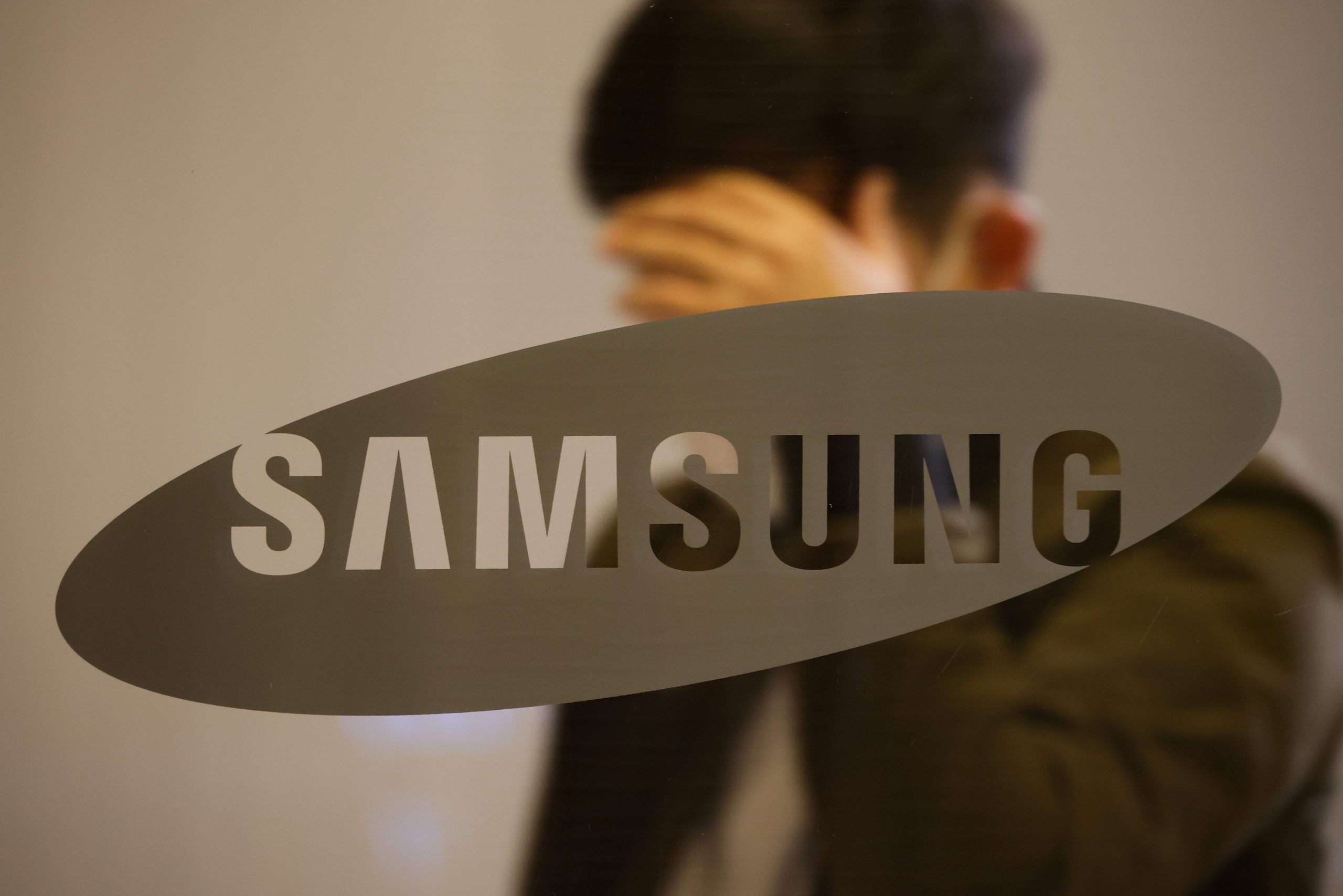 Many folks mainly associate with smartphones and TVs, but the company is looking at other parts of its business for long-term growth potential. In the five years to 2026, ($356 billion) into strategic areas, with a focus on things like semiconductors, biotechnology and artificial intelligence.

This marks Samsung’s and it’s an increase from a 240 trillion won commitment it made last August. The figure is 30 percent more than the 330 trillion won the company invested in itself over the previous five-year period.

The Samsung Electronics division will use the funding to bolster its chip design and manufacturing process, according to . The company is preparing to start making 3nm chips to help it keep pace . It’s also working on advanced chips for supercomputers, robots and AI purposes, and it plans to focus on the development of 6G tech.

Over the next few years, Samsung expects to create 1 million jobs. It plans to hire 80,000 people by 2026 and create hundreds of thousands more positions with its vendors. Around 80 percent of the announced investment is earmarked for the company’s home country of South Korea .