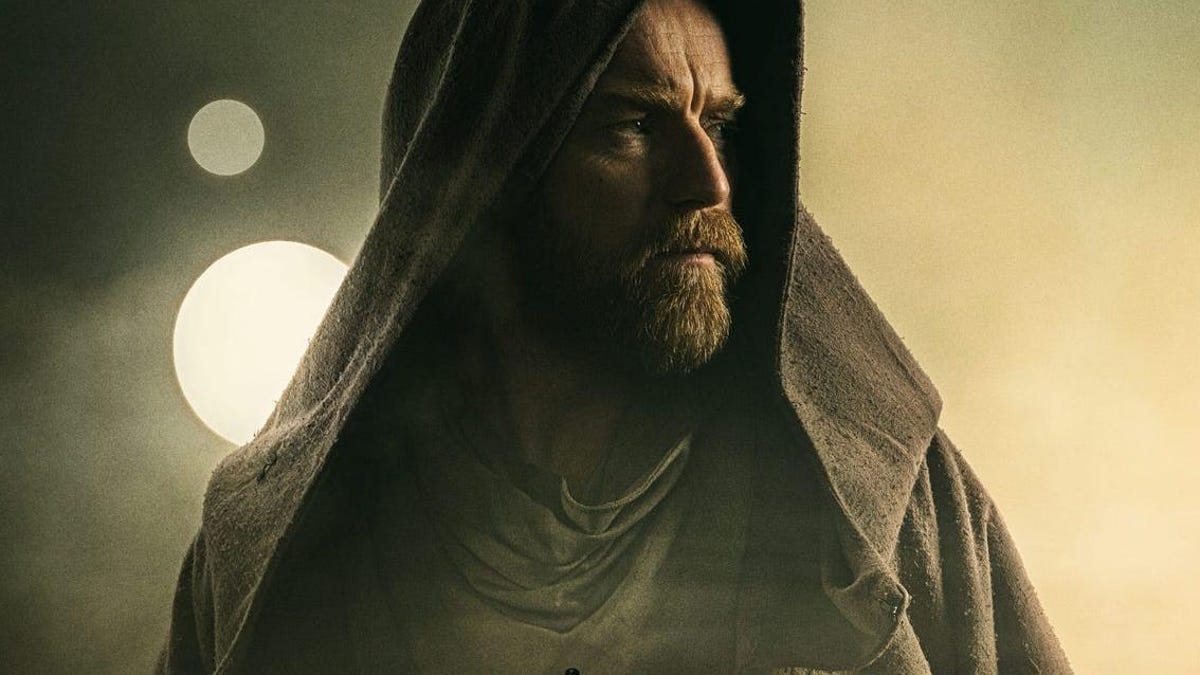 Today marks the release of Obi-Wan Kenobi‘s first two episodes, and Disney wants you to be as immersed in as much Star Wars as possible. Beyond this weekend being Star Wars Celebration packed with all sorts of news, the studio has also put out John Williams’ full theme for the show, which you can listen to below. It’s also available on whatever platform you stream or buy music.

In what is surely a shock, it’s a pretty excellent piece of music. Chances are you saw grainy video footage of Williams and his orchestra performing the theme on Celebration’s opening night, and if not, you listened to it during the end credits of the two episodes released thus far . (Perhaps you, like me, rewound the credits just to hear the song again.) Like with everything John Williams touches, and just for Star Wars in generalit is just a Very Good piece of music. Fittingly stirring and melancholic for its title character.

Prior to this show, Kenobi was the only legacy character Williams hadn’t made a musical theme for, making the show his first and only opportunity to craft music for Ewan McGregor’s Jedi. It may also wind up being his last musical contribution to the franchise . He’s said to be moving on from film score composition and shifting to independent orchestral works after next year’s Indiana Jones 5. During last night’s opening event, he and his orchestra also performed the main theme for that franchise.

Though Williams has composed the show’s main theme, primary music duties for the series go to Natalie Holtmore recently known for Loki. Not only is she the first woman to compose music for the franchise overall, she’ll be lending her vocal talents to the show’s soundtrack at some point in the series.