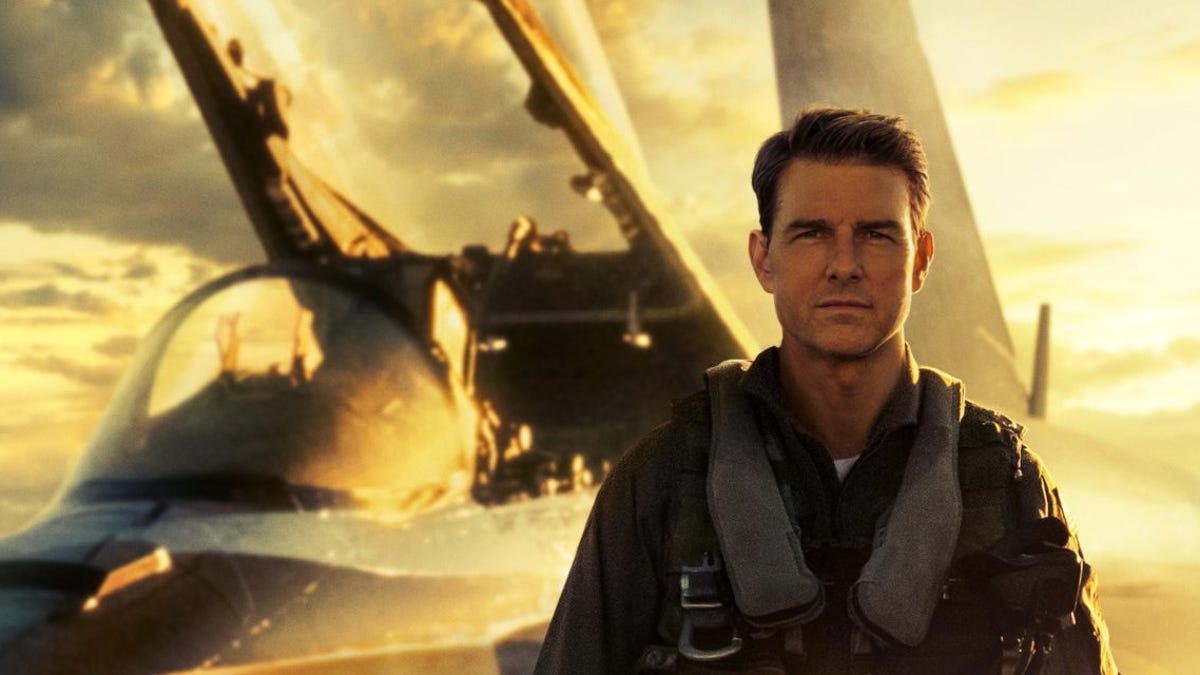 After many many delays, Tom Cruise comes roaring back to the big screen for 2022 with Top Gun: Maverick. Directed by Tron: Legacy’s Joseph Kosinski, the sequel to the late Tony Scott’s original 1986 film brings back Cruise’s hypercompetent Navy airman Pete “Maverick” Mitchell as he’s conscripted to train a new generation of fighter pilots. Those who’ve seen it, both critics and regular folks alike, have really taken a shine to it. Some have even called it one of Cruise’s best roles in years, if not ever.

It’s no surprise, then, that Maverick is doing incredibly well for its first weekend. Deadline reports that in North America, the film’s currently opened at $134 million, and is expected to take home $151 million overall by the end of the holiday weekend. Across the globe, the film’s made an impressive $248 million across the globe, as of Sunday morning . Already, it’s breaking records as Cruise’s best box office debut in his 40-year career, supplanting the $65 million opening of the 2005 War of the Worlds remake. It also marks the first film of his career to surpass $100 million domestically on opening weekend. However, at time of writing, the film has yet to break the Memorial Day barrier currently held by Pirates of the Caribbean: At World’s End and its $153 million opening. But it’s pretty clear that this is shaping up to a be big win for its lead actor.

The other big release of the weekend is the equally long-awaited Bob’s Burgers Movie. With solid reviews of its own, the theatrical release for Fox’s animated underdog has currently earned $12.6 million in North America, with the expectation that it’ll reach at least $15 million by weekend’s end. Pitting this film up against Cruise seems risky, but the Bob’s fanbase has kept the show alive for 13 seasons and counting now, and The Bad Guys remains its only real animated competition until Lightyear hits in June. It can serve as a good counterbalance to all the fighter jets and beach football.

Cruise has been extremely adamant that Maverick not follow in the footsteps of other big blockbusters and go straight to streaming, or have a shortened theatrical window before jumping ship over to Paramount+. Along with the film’s heavy marketing campaign, the knowledge the film was shot practically and Cruise had the actors train to fly actual fighter jets, have certainly boosted interest for Maverick. But it all ultimately succeeds thanks to its top-billed lead and his star power: when it premiered at Cannes earlier in the month, the film received a five-minute standing ovation, and Cruise openly wept when he was also awarded with an honorary Palme d’Or by the film festival. And keep in mind, this is all for a sequel that many thought wouldn’t ever actually see the light of day. If this movie is any indication, the next two Mission: Impossible movies are going to have even higher openings.