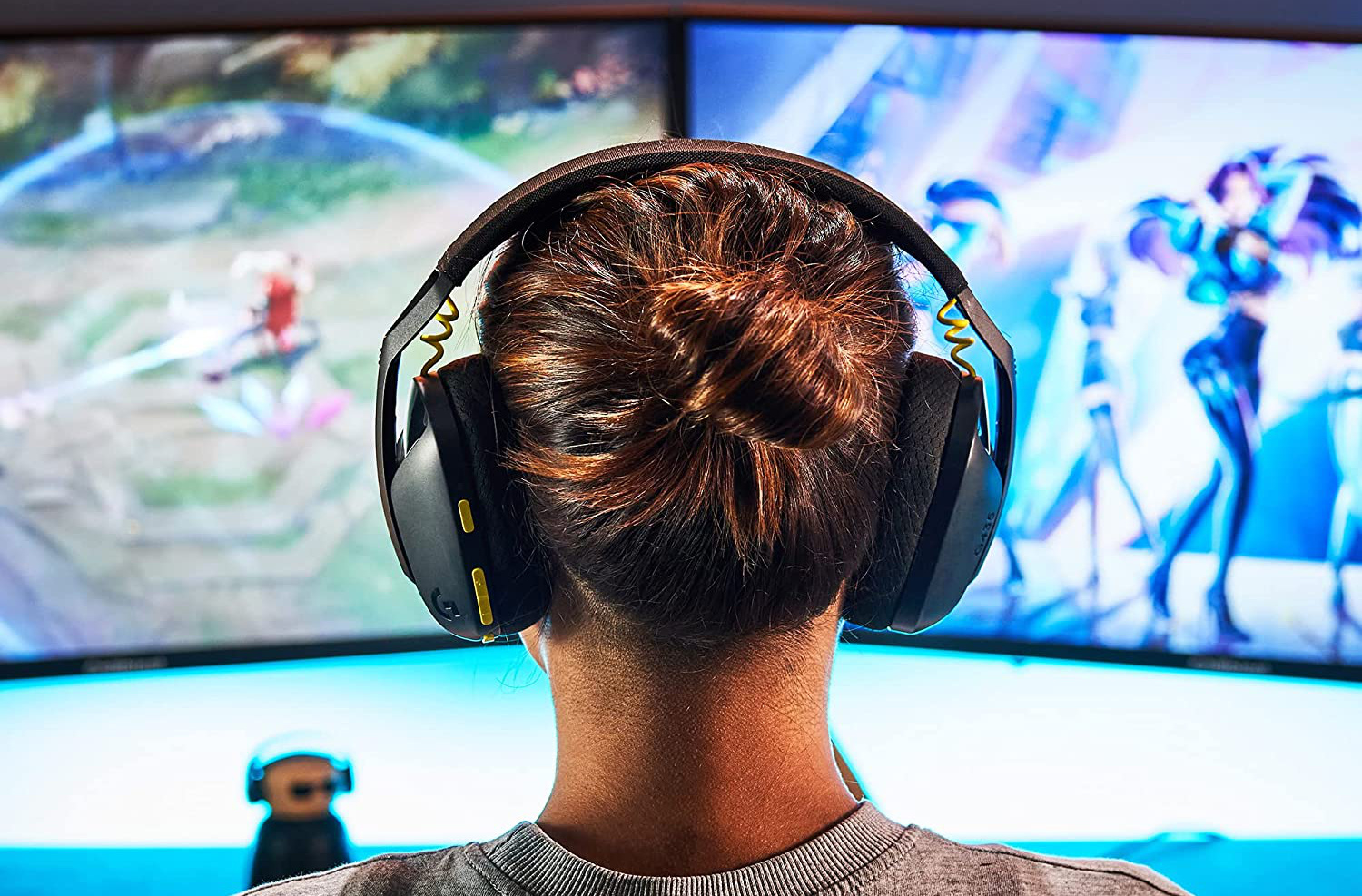 If you’re keeping an eye out for discounted gaming and streaming accessories, you may want to check out Amazon’s deal of the day for Logitech devices. The brand’s headsets, mice and streaming gadgets, such as cameras and microphones, are currently on sale for up 52 percent off — and there’s less than 20 hours left as of this writing. You can get the Logitech G535 Lightspeed wireless headset for $80, which is $50 less its usual price of $130. The device comes with a USB connector and is compatible with PC, the PlayStation 4 and the PlayStation 5. It will stay connected up to 12 meters away from the source and can last for up to 33 hours on a single charge.

Buy Logitech accessories at Amazon – up to 52 percent off

If you’re looking for an even cheaper headset, Logitech’s G435 Wireless over-ear headset is also currently on sale for $50, or $30 less its retail price. The Bluetooth device is compatible with PCs and smartphones, as well as PlayStation and Nintendo Switch gaming devices. It supports Dolby Atmos and Windows Sonic to deliver surround sound, and it can last for up 18 hours on a single charge.

In case ordinary wireless mice are too slow and aren’t able to keep up with your games, you can pick up the Logitech G Pro wireless gaming mouse from the sale, as well. It typically costs $130, but it’s currently on sale for $90. The device boasts pro-grade performance that Logitech says “overcomes the traditional limitations of wireless latency” and has a report rate connection of one millisecond.

Logitech’s G920 Driving Force racing wheel and floor pedals are also currently on sale, in case you take your racing games seriously. At $70 off, you can grab a set for $230 instead of $300. It has dual-motor force feedback designed to simulate the real feel of your car and tires, and it’s compatible with the Xbox Series X|S, Xbox One, PC and Mac.